LOL! Sophie Turner recalled how she “hated” the Jonas Brothers growing up. Of course, she went on to marry frontman Joe Jonas in May 2019, but the Game of Thrones actress slightly blames the boyband for the downfall of her favorite musical group. 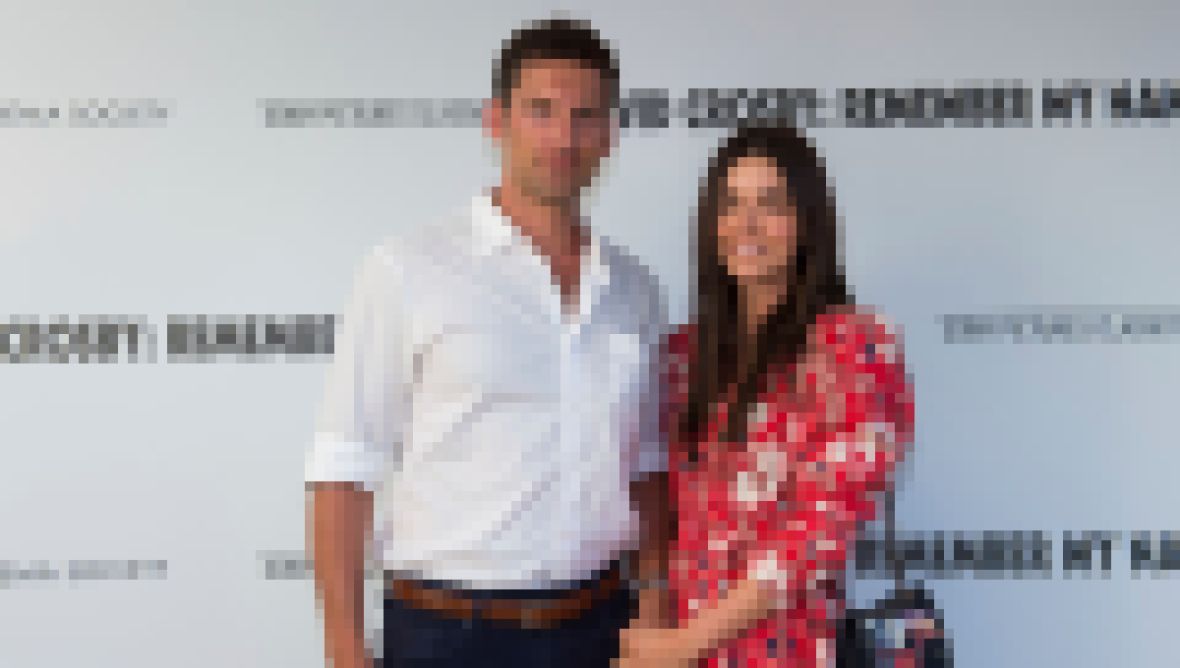 “It was amazing. We were huge fans,” Sophie said of the original version of the hit song. “Then, the Jonas Brothers covered the song and made it massive, and Busted broke up. It was all the Jonas Brothers’ fault.”

Although the British babe may have had a bit of a grudge, she and Joe, 30, connected almost instantly. The former DNCE member slid into her DMs to meet up at a “local sh–ty bar” in Camden. 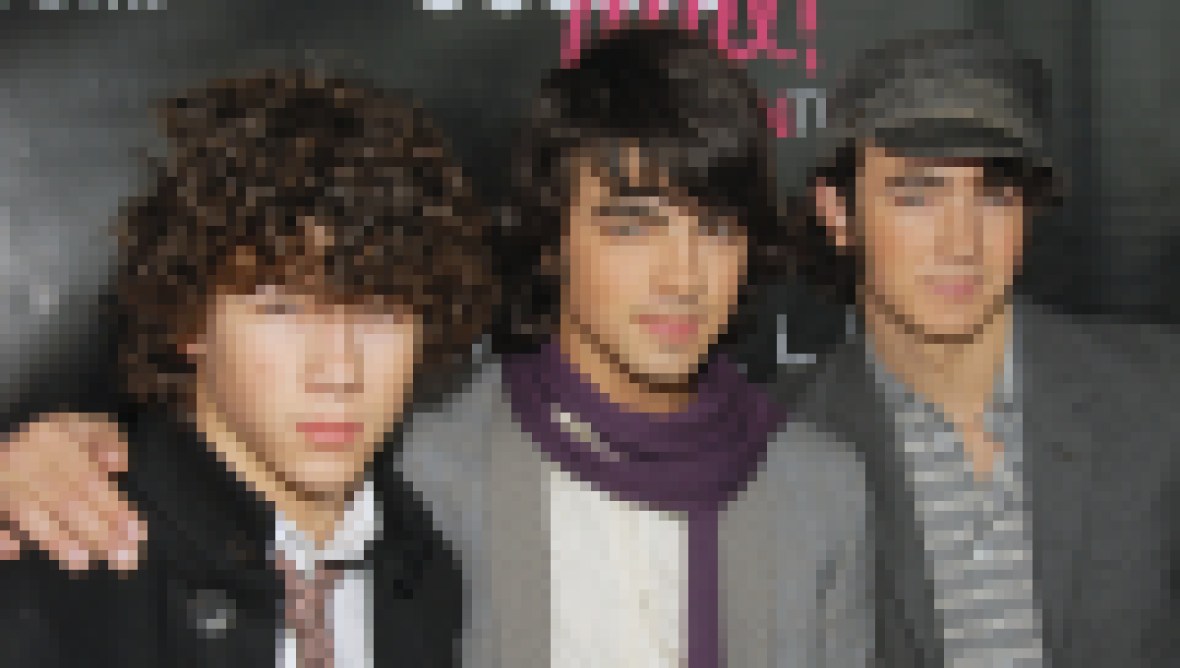 “I expected him to show up with security and everything. I thought he would be such a dick,” the Dark Phoenix star confessed. “I took all my guy friends with me to meet him because in the back of my mind I was worried he could be a catfish, or … I don’t know what. I just wanted my guy friends with me. I had my rugby boys. I was safe.”

However, the A-lister was pleasantly surprised when the JoBro only brought a close pal and “they drank just as hard as the rest of us.” After “a couple of minutes on the dance floor,” the pair snuck off to a corner of the bar and had a real conversation. “We talked for hours, and hours, and hours,” Sophie recalled. “And I wasn’t bored. It wasn’t contrived, it wasn’t small talk — it was just so easy. Soon, we were inseparable. And then I went on tour with him.”

They’ve come a long way, and the blonde bombshell loves the “incredible sense of security” that comes with their love. “Just the word ‘husband’ and the word ‘wife’ — they solidify the relationship,” she added. “I love being married. I think it’s wonderful. I’m sure we’ll have our hiccups, but right now the security and the safety are everything.”

News broke that Sophie is reportedly pregnant with the couple’s first child in February. Life & Style exclusively learned that the musician is treating his wife like a “princess” with romantic gestures and lots of pampering. “Joe and Sophie are overjoyed about the pregnancy and can’t wait to become parents,” the insider added.

Joe and Sophie will forever be couple goals!