Though Tarek El Moussa and his girlfriend, Heather Rae Young, have only been dating for a few months, the two have discussed tying the knot in the future. It turns out the couple is in no rush to take their relationship to the next step. Instead, they are just going with the flow.

“We’ve definitely talked about [a proposal], but we’re just kinda rolling with things right now,” the 38-year-old told Us Weekly. “We’re living life and we’re going to Europe together in a few weeks. We’re gonna go to Amsterdam for four days and then Paris for four days.” Not bad at all! 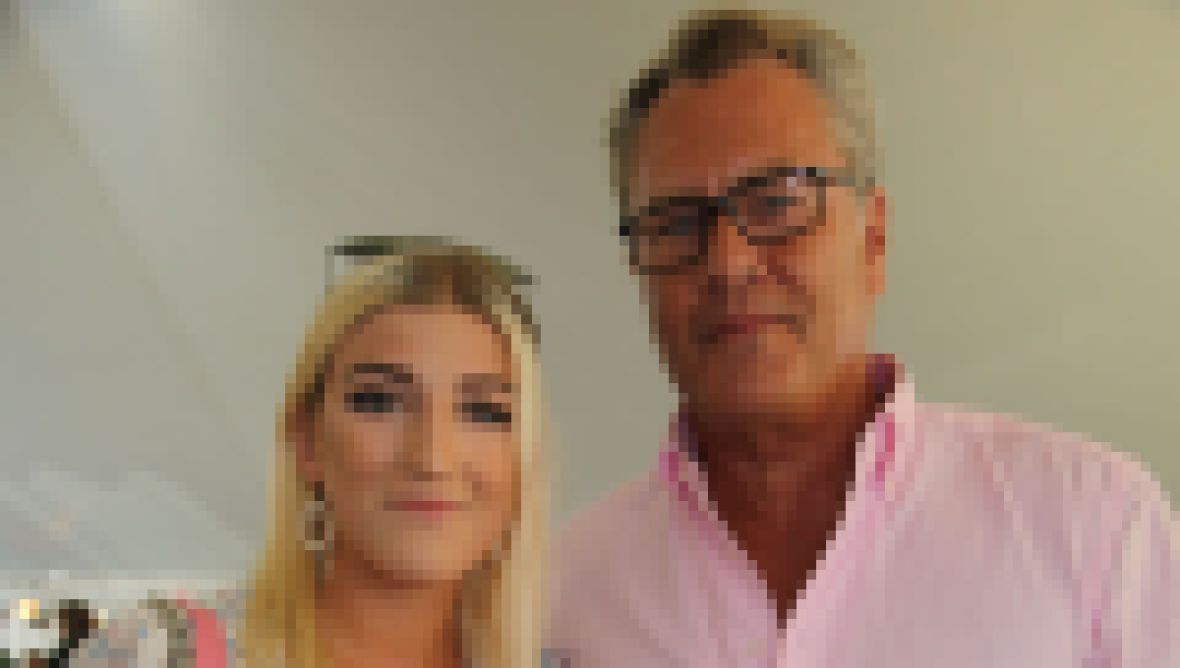 However, this doesn’t mean Heather, 32, isn’t hopeful she and her beau do end up getting hitched someday. On September 20, the blonde beauty took to an Instagram Q&A and admitted she would “100%” wants to get married. She also revealed her favorite things about Tarek and, it’s no wonder she wants to spend the rest of her life with him. “Oh my, so many things,” she wrote before listing his best qualities. “His drive, passion, focus, loyalty, huge heart. He’s my best friend. We laugh and spend hours talking every single night.” Aw!

Though it’s not exactly clear when the pair got together, they announced they’re an item in August. “It’s official!!!! After more than three years on my own, I’m so PROUD to say that this beautiful, sweet and talented young lady is my girlfriend!” he wrote via Instagram at the time. “The first time I saw her smile she ‘did that thing to my tummy’ and I knew right away I needed to get to know her … so I asked her out!! She said yes.”

Tarek may be smitten with his lady, but he still prioritizes his two kids — Taylor and Brayden — whom he shares with ex-wife Christina Anstead. Though the Christina on the Coast star and Tarek are no longer together, they manage to successfully coparent. “Really, there’s only one tip that people need to remember: The kids are first. Like, that’s it, you know? If you remember to always put the kids first the rest falls into place,” Tarek exclusively revealed to Life & Style in September. Good for them!