She’s not having it. Model Tess Holliday clapped back on an “entitled” troll who asked her to “speak on” certain points about her health and “obesity” on Instagram. Needless to say, the 34-year-old laid down the law in the comments on her latest Instagram post.

It all started when the Mississippi native posted a drawing of herself by Ariana Grande‘s favorite tattoo artist, Mira Mariah, a.k.a. @girlknewyork. “Fat bb angel club,” the bombshell repeated the script text in the drawing for her caption, adding an angel emoji. “So honored my angel @girlknewyork drew me.”

Amid loads of supportive and sweet comments, one user emerged with some fighting words for Tess. 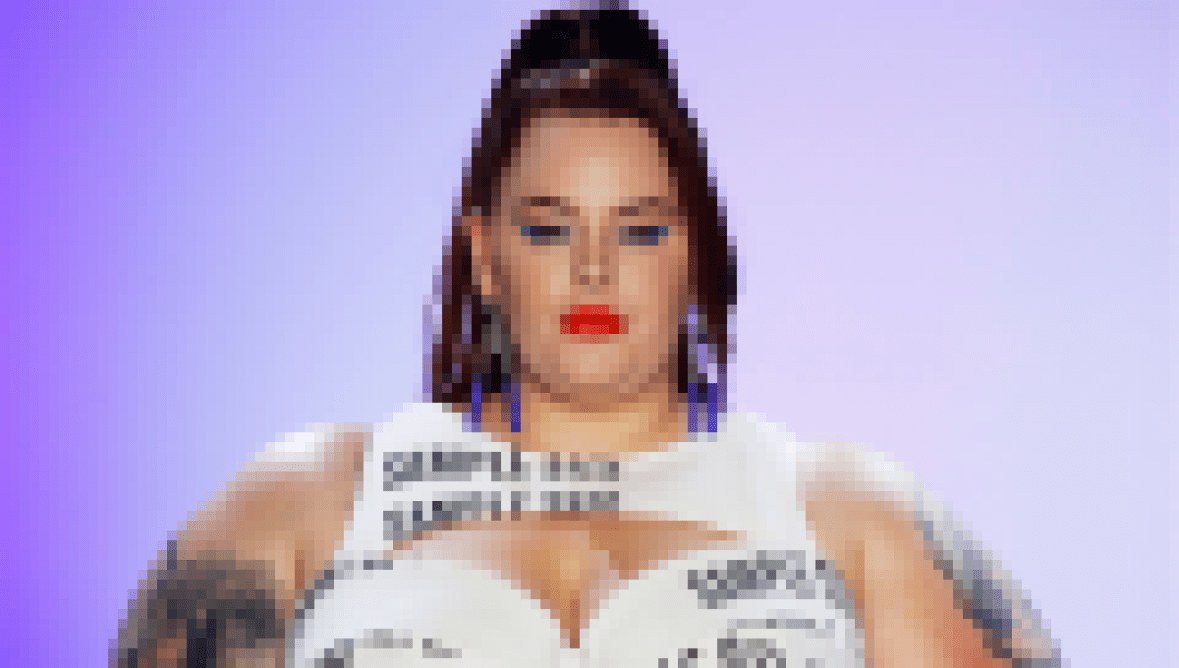 “I mean absolutely no judgment or ill will toward you but I have a question,” the troll started their lengthy, now-deleted comment. “It’s been recorded and known that, like other serious life-threatening illnesses, being in the obesity and higher [risk] range, [can] overall seriously [increase the] risk of heart disease, heart attack/failure, joint trauma, coronary artery disease, etc.”

After listing their supposed ~knowledge~, the follower asked Tess to give her thoughts. “I’m all for body positivity, because women all come in different shapes and fat and muscle distribution differs, but I also know that being our best selves and not putting severe stress on our joints, heart and immune system is what everyone should 100 [percent] strive for. Unless there is a serious genetic component/family history or syndrome/serious disorder, getting to the point of morbid obesity is not healthy and our bodies are not equipped to handle it in any way. Again, no disrespect, but could you speak on each of those points, either via DM or here in the comments?”

Unsurprisingly, the #EffYourBeautyStandards founder took it upon herself to school the commenter immediately — and we’re glad she did. “It’s very entitled of you to ask such invasive things of a stranger on a photo of literal art,” Tess began her clap back. “I might share my life publicly (what I choose to share, mind you), but that doesn’t mean you know anything about me, or, for that matter, have access any more than what I’ve shared.”

“To even imply that someone who is in a body that’s deemed bigger than ‘average’ ([and] who the f—k gets to say what’s ‘average’) is not able to fully ‘be our best selves’ is problematic [and] shitty. Also ‘[please] speak to each of these points [and] DM me.’ Like wowwww,” she concluded, adding the clown emoji. “You should be embarrassed. ‘No disrespect.’ LOLLLLL [OK].”

Tess’ response is still live on the post, while it looks as though the troll may have decided to remove theirs. Either way, we’re glad to see the body positive activist coming through with some serious enlightenment!