Though Khloé Kardashian and daughter True Thompson have been quarantining apart from the other Kar-Jenners, the proud mama revealed she still plans to make her only daughter’s 2nd birthday a smash hit. In fact, the Keeping Up With the Kardashians star revealed on April 10 that she decided to throw the toddler an Easter party for her big day.

“She’s never had, like, an Easter egg hunt — she’s always been too young,” the 35-year-old told her Good American partner, Emma Grede, during an Instagram Live session. “So it’s Easter Sunday, so I’m going to do fun things that’s engaging and different for her. We’ll dye Easter eggs on Sunday, we’ll do things that she’s not used to. I have balloons that I’m blowing up on Saturday myself.”

Plus, Khloé revealed that her daughter “doesn’t even eat sugar” but she still ordered a cake from a local bakery so the little family can celebrate. “The beautiful thing about children is they don’t know what’s going on,” the reality starlet explained, before gushing that “having all this time with [True] is so incredible.”

It’s no surprise that the entrepreneur wants to make sure her child has the most “spectacular birthday as possible” amid self-isolation, an insider told Life & Style exclusively. Khlo “plans on FaceTiming or Zooming the entire family so True has a fabulous day,” the source added. According to In Touch, daddy Tristan Thompson is also social distancing with the girls, so he’ll definitely be involved in the festivities.

“She’s happy that Tristan is in the picture. He loves his daughter and they’re getting along better than she expected,” the insider explained. “But she’s upset that True’s cousins won’t be there to celebrate. That’s why she’ll probably have two birthday parties — one on April 12 and another one once the ban is lifted and everyone can come over.”

Plus, grandma Kris Jenner is also working hard to make sure her sweet True has the best day possible. “Kris is calling in every favor she can,” a separate source told LS. “She’s ordered True everything from adorable princess dresses in multiple colors to colorful Doc Martens boots to match. Some toys, balloons, flowers and tasty desserts have been ordered and are on their way to Khloé’s house.” 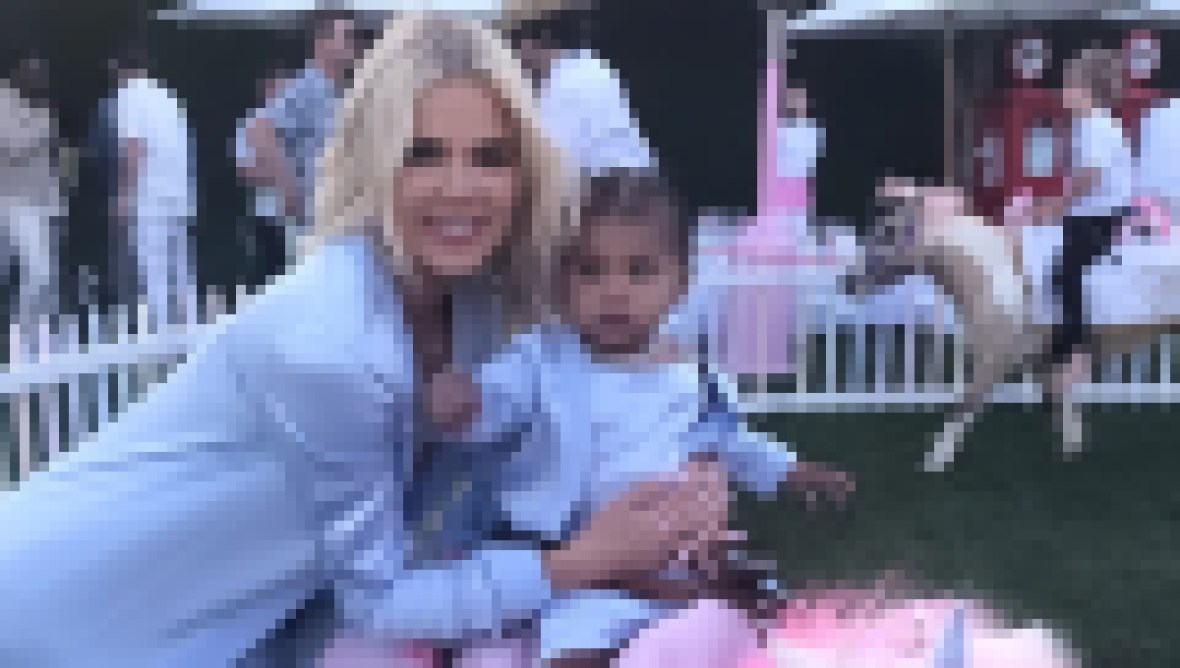