Birthday boo! Singer Bebe Rexha was spotted kissing new boyfriend Keyan Safyari after gifting him a new Ferrari on Thursday, September 17 — and the starlet even shared a photo with her beau on her Instagram Stories the same day, blocking his face out with a heart-shaped GIF. But who, exactly, is the filmmaker who seemingly stole the pop star’s heart? Here’s everything we know about Keyan.

Keyan Is a College Graduate

The movie buff graduated with a BA in Film Production from California State University Northridge, though it is unclear what year he completed school.

Keyan Is a Filmmaker in Every Sense of the Word

The college grad studied cinematography and directing before entering the industry from a post-production angle, where he worked in visual effects and editing. Later, he worked as a director of photography for short films, features, commercials and music videos. He began directing and producing after his stint as a cinematographer.

He has worked on projects like The Bachelorette, 2017’s Victoria’s Secret Fashion Show, So You Think You Can Dance, MasterChef and the 2018 and 2019 Emmy Awards.

Keyan also founded Moving Images Entertainment Inc., a Los Angeles-based “global film, television and commercial production and production services company” that “specializes in all aspects of production from production to post-production.” They “provide producers, directors, cinematographers, editors, photographers, VFX Artists and film and video crews as well as equipment and rentals to our customers and clients.”

According to his Instagram bio — his page is private — the filmmaker is a hockey player. Unfortunately, it is unclear in what capacity he plays, whether casual or if he participates in a recreational league in Los Angeles. 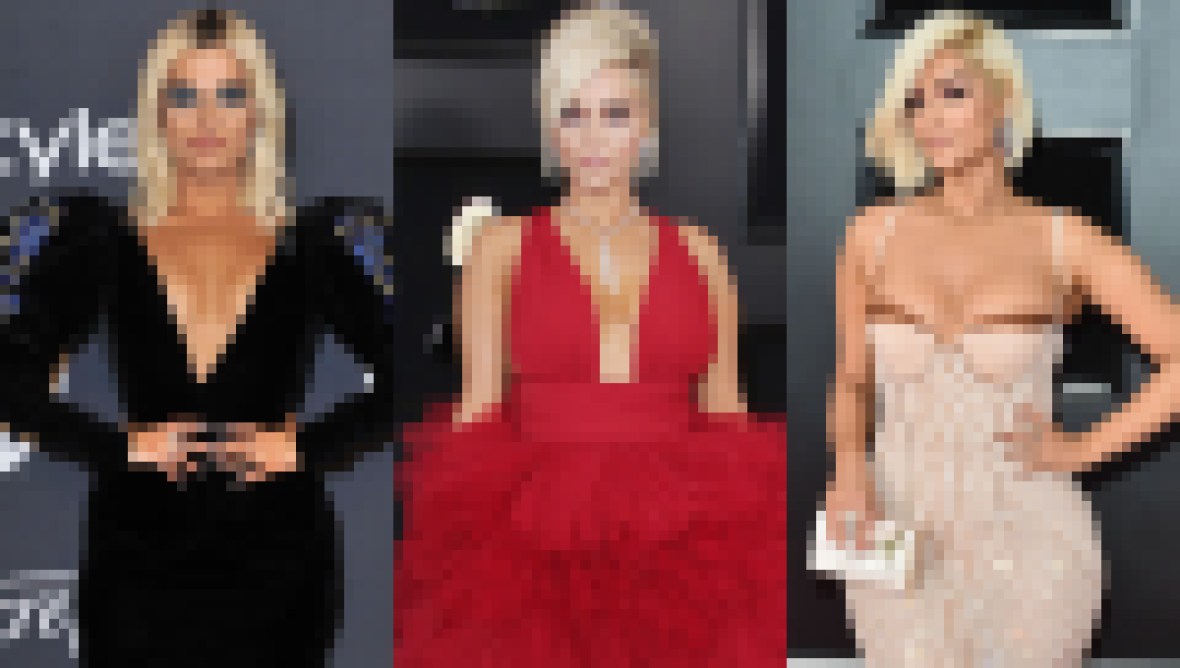 Keyan and Bebe Are Private About Their Connection

The soloist and her new beau first sparked romance rumors in March when they were spotted holding hands during a night out in Los Angeles, but have been mostly tight-lipped about their relationship since.

It seems Bebe was finally ready to try her hand at love once again. In 2017, she told U.K. radio show Kiss FM she hadn’t been in a relationship publicly since 2015. “I haven’t had a boyfriend since. I’m an old school romantic. I don’t like to just like throw my heart around or my anything else,” she said at the time.