The sweetest love! Ashley Graham took to Instagram to give her husband, Justin Ervin, a special birthday shout-out. “I’m so excited to be celebrating you today!!!!!! You are my favorite person, my best friend and a true gift from God,” the longtime model, 32, began.

“I’m so honored to be carrying your son into this new decade with you,” she continued on Tuesday, December 31, adding, “HBD, MY JUSTIN.” The A-list pair announced in August 2019 that they’ll be expecting their first child together. 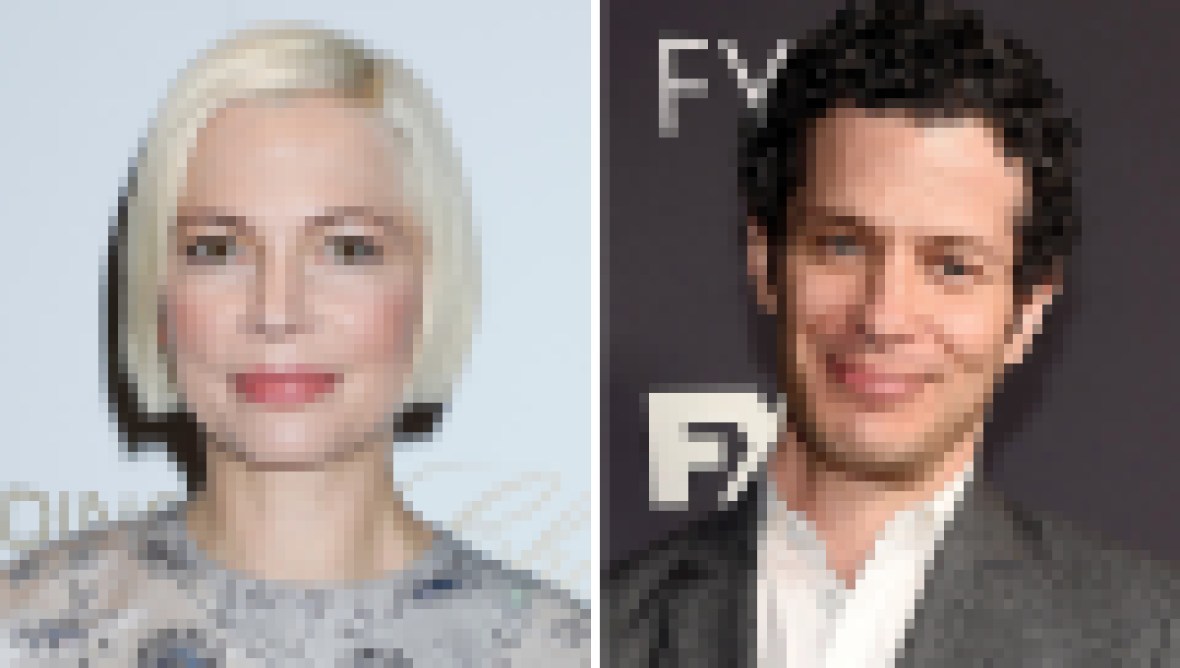 “Nine years ago today, I married the love of my life. It has been the best journey with my favorite person in the world!” Ashley wrote on Instagram to accompany a video of the pair spilling the big news. “Today, we are feeling so blessed, grateful and excited to celebrate with our GROWING FAMILY! Happy anniversary, Justin. Life is about to get even better.”

Since then, Ashley has fully embraced her journey toward motherhood, including her changing body. “Ashley’s showed her fans and the world that being pregnant can be glorious,” a source exclusively told Life & Style. “She’s not only calm and actually glowing, but she feels sexy. She’s doing yoga, posing on red carpets in gorgeous clothes [and] she’s feeling herself like never before.” 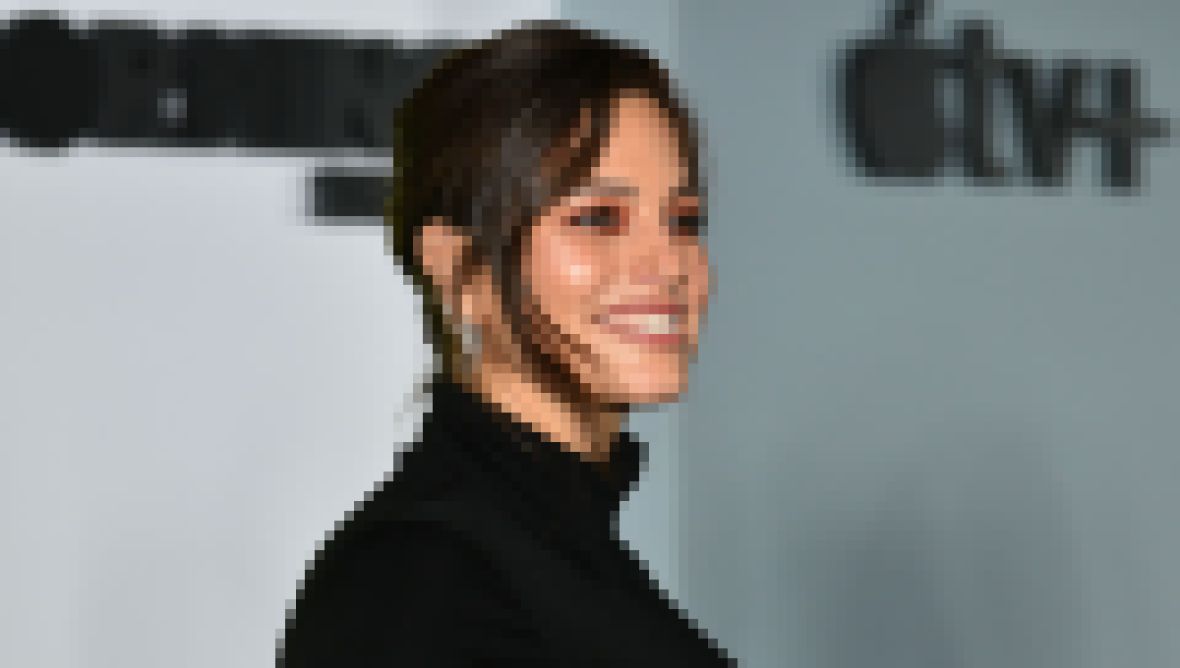 Of course, Ashley has still had some challenges along the way. Speaking candidly during her online video series, Fearless, the Nebraska native revealed the emotional backstory behind her first-ever nude, pregnant selfie.

“I had just announced that I was pregnant and I thought I was [going to] feel good … and I didn’t. I just felt terrible,” Ashley told guest Taylor Hoit.

“That morning actually, I really thought to myself, ‘Get it together, Ashley. There are other women out there who are going through the same thing as you,’” she continued. “‘Why don’t you have a dialogue with them? This is a new body that I’m walking into. Why don’t I just put myself out there with this new body?’”

As always, we commend Ashley for being so brave! We can’t wait to meet her little one in the weeks to come.