Fashionably late! Despite not posing for photos on the red carpet, Beyoncé and her husband, Jay-Z, were spotted at the 2020 Golden Globes on Sunday, January 5. The “99 Problems” rapper, 50, wore a classic tuxedo and bowtie, while Beyoncé, 38, wore a form-fitting black gown complete with puffy gold sleeves.

Considering the longtime songstress was up for an award this evening, we weren’t entirely surprised to see the couple there. Although, we would have loved some PDA-packed photos … but hey! We’ll take what we can get. 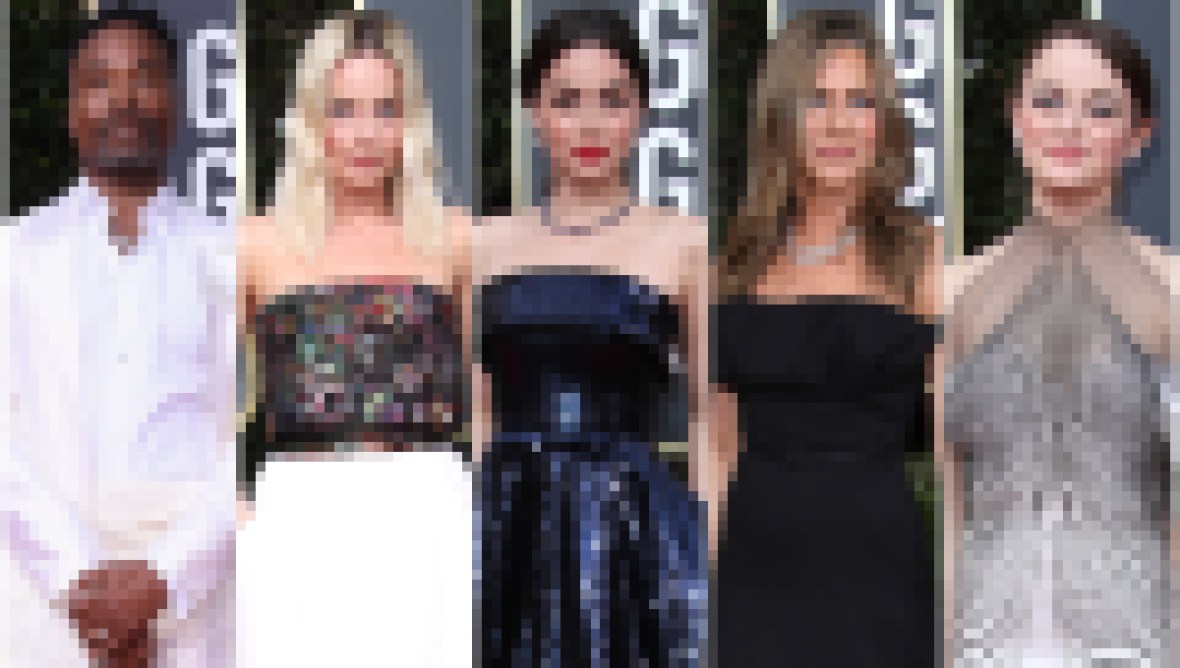 In All Their Glory, the Best and Worst Dressed Celebs at the 2020 Golden Globe Awards

Beyoncé’s song “Spirit” from The Lion King remake was up against “Stand Up” from Harriet by Cynthia Erivo and Joshua Campbell, “(I’m Gonna) Love Me Again” from Rocket Man by Elton John and Bernie Taupin and “Into The Unknown” from Frozen 2 by Robert Lopez and Kristen Anderson-Lopez.

Back in July, Beyoncé’s oldest daughter, Blue Ivy, appeared alongside her famous mama in the “Spirit” video and totally stole the show. Including Blue Ivy in her projects is hardly the only time Beyoncé is a hands-on parent — no matter how hectic it can be! 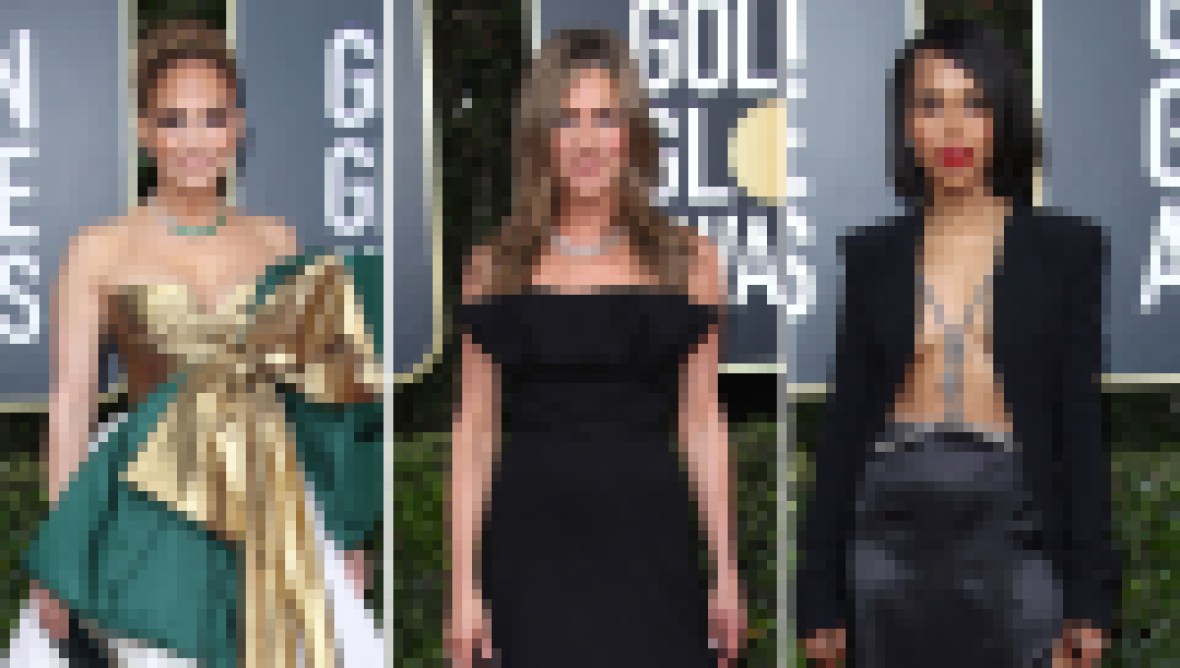 See What Your Favorite Celebrities Wore to the 2020 Golden Globes

“I think the most stressful thing for me is balancing work and life. Making sure I am present for my kids — dropping Blue off at school, taking Rumi and Sir to their activities, making time for date nights with my husband and being home in time to have dinner with my family — all while running a company can be challenging,” Beyoncé told Elle magazine in an interview published in December 2019.

“Juggling all of those roles can be stressful,” the Ivy Park founder continued, “but I think that’s life for any working mom.” Stressful or not, Bey went on to say that out of all the “hats” she wears, being a mother to her three beautiful children is her “greatest joy.”

As always, thanks for being a role model to us all, Queen B!