Financially independent. Kelly Clarkson’s soon-to-be ex-husband, Brandon Blackstock, may not have as much money as the “Stronger” artist, but his net worth is impressive nonetheless.

The Texas native is worth an estimated $5 million, according to Celebrity Net Worth. Comparatively, Kelly’s net worth is reported to be $45 million. The newly separated couple both have jobs in the entertainment industry. 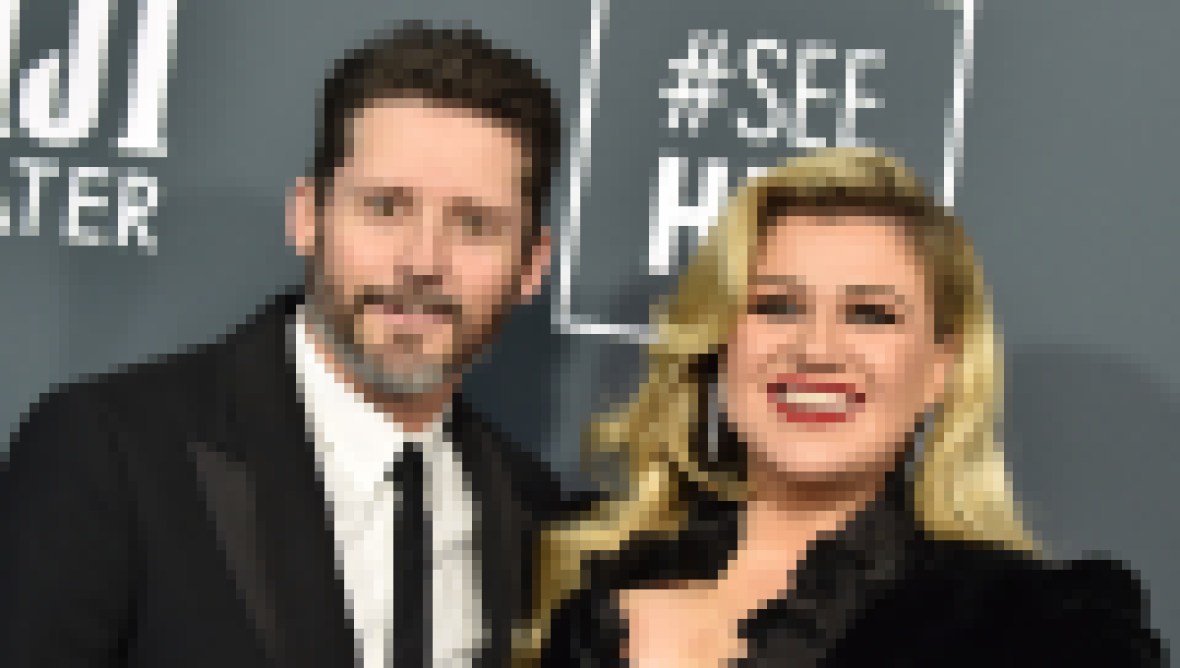 Brandon works as a talent manager. His father, Narvel Blackstock, formed Starstruck Entertainment with ex-wife Reba McEntire and managed Kelly’s career for years before Brandon took over. His other top client is Blake Shelton, who appears on The Voice with Kelly.

On June 4, the Grammy winner filed for divorce from Brandon, according to court documents obtained by Life & Style. Kelly cited “irreconcilable differences” as the reason for their split after nearly seven years together.

In the months prior to the couple’s breakup, Kelly, Brandon and their two children — River, 6, and Remington, 4 — were quarantined together at their family’s “Vintage Valley” ranch in Montana.

Kelly “hated having to self-isolate” with Brandon, a source previously told Life & Style. “They haven’t been getting along for a while and clashed on so many levels.”

According to the insider, the “Because of You” singer was always “in a terrible mood” and took her “frustration out on Brandon.” As a result, he “tried to get out of the house whenever he could to escape Kelly’s rants and all the noise.” 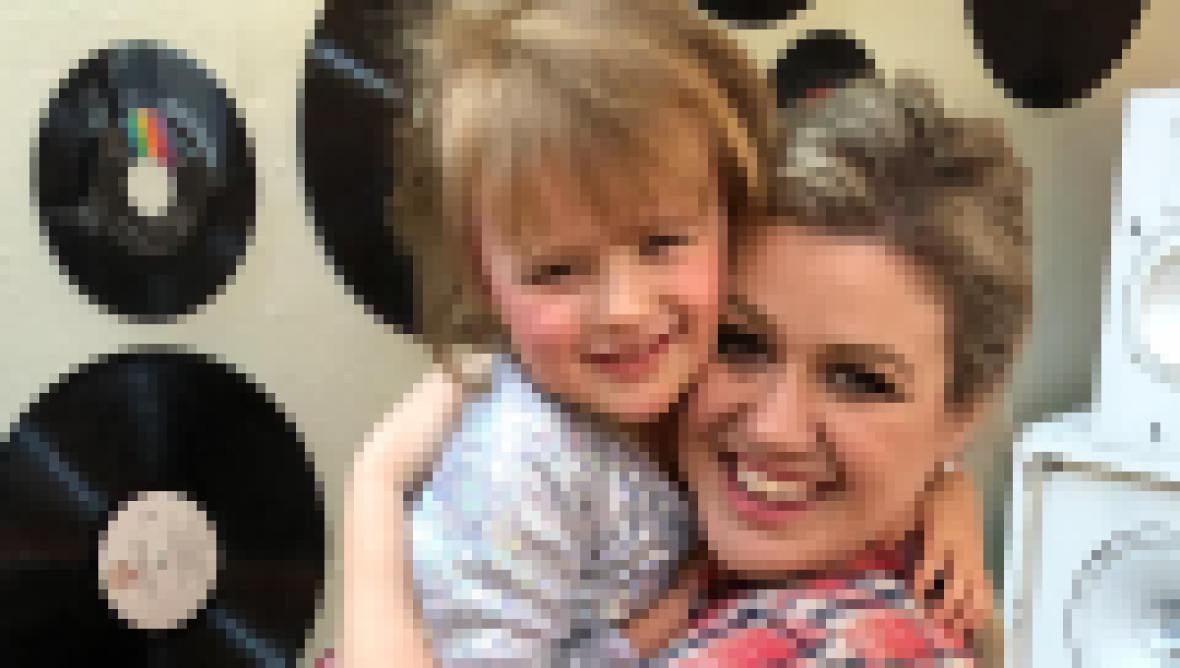 They’ve “grown apart over the years,” added the source. “Being in lockdown together heightened their problems.”

Just six months before Kelly filed for divorce, it seemed like she and Brandon were doing better than ever. The American Idol alum opened up about her healthy sex life with Brandon.”I was single for many years, so … I have children and how one makes children is generally what I do before bed,” she laughed during a December 2019 episode of The Kelly Clarkson Show.

As it stands, neither Kelly nor Brandon have commented on their divorce.