According to the insider, the “Because of You” artist, 38, “misses” not having Brandon, 43, around. “The smallest thing sets her off and some nights she’ll cry herself to sleep. She feels like she’s lost everything.”

Kelly and Brandon, who share children River, 5, and Remington, 4, were married for nearly seven years before the “Miss Independent” singer filed for divorce on June 4, as per court documents obtained by Life & Style. Kelly cited “irreconcilable differences” as the reason for their split.

“She’s finding her divorce more difficult to deal with than she anticipated,” adds the source. “Kelly thought that moving forward with the divorce the right thing to do at the time, but now that Brandon has filed documents responding to her petition, she’s having some regrets.”

Brandon, who worked as Kelly’s talent manager for years, responded to his estranged wife’s petition for divorce on July 21. Both parties are seeking joint and legal custody of their two children, according to court documents obtained by Life & Style.

Additionally, the former flames listed “to be determined” as the date of separation. In Kelly’s petition, the American Idol alum asked the court to deny any request for spousal support and enforce their prenuptial agreement. 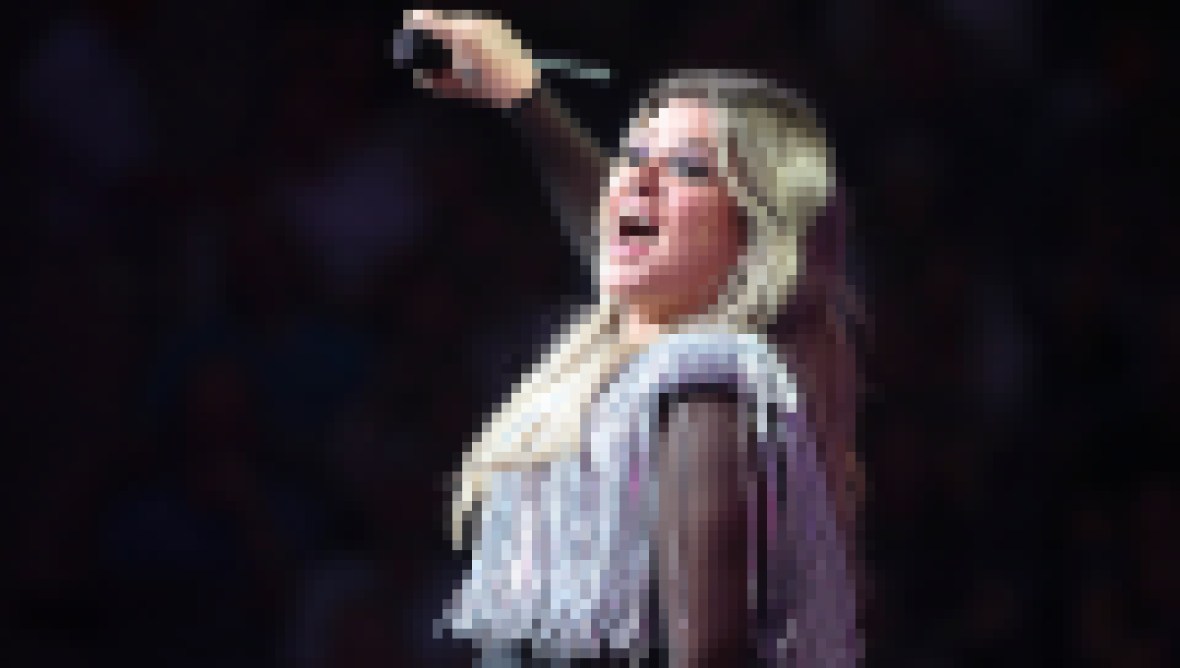 Since then, Kelly is “trying to keep herself busy with work and writing music,” says the insider. “But it isn’t enough to take her mind off things. It doesn’t help that the divorce is happening during a pandemic — it’s preventing her from seeing her friends in person and going out. She feels so alone and relies on social media comments from fans to cheer her up.”

Prior to the pair’s divorce announcement, an additional source revealed to Life & Style the coronavirus pandemic played a large role in their marital issues, noting Kelly “hated” having to self-isolate with Brandon.