Congrats are in order for Brandon Jenner and his wife, Cayley Stoker! The couple welcomed twins on February 19, TMZ reports, after announcing that the brunette beauty was pregnant back in August 2019. The birth of their new babies is a first for the couple, who started dating in March 2019. Brandon also shares one daughter, Eva James, with his ex-wife, Leah Felder. 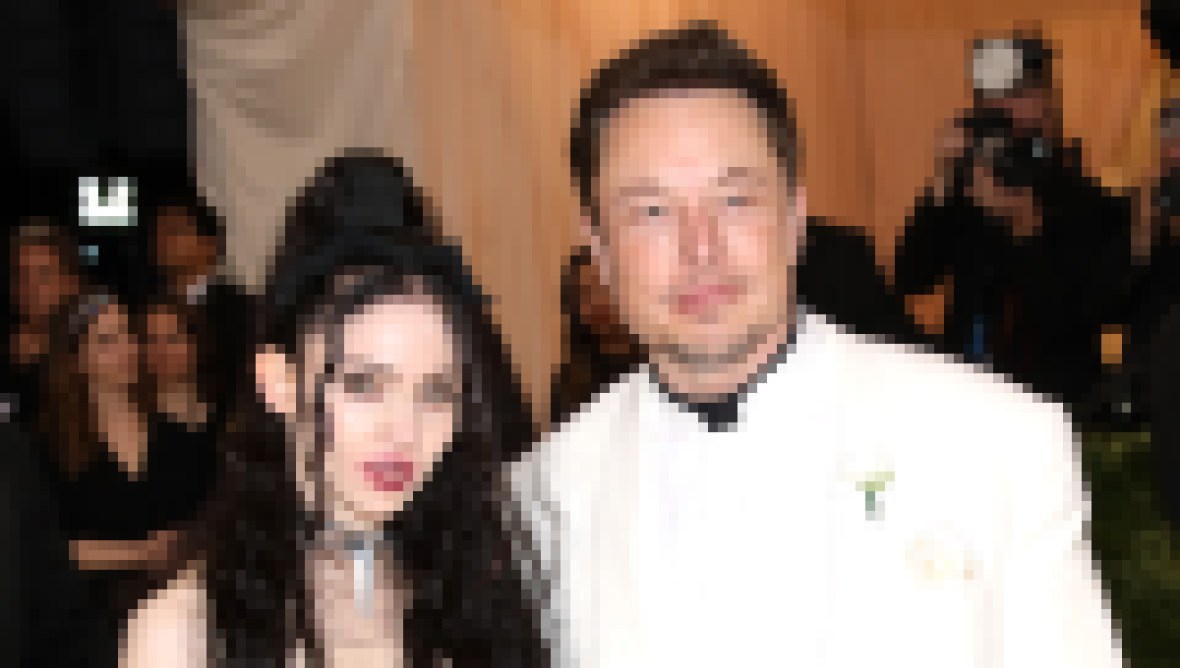 See Which Stars Have Announced Pregnancies in 2020

Brandon, 38, and Cayley have had a lot of changes this year. Ahead of their twins’ arrival, they got married in January 2020 at the courthouse in Santa Barbara. “I have discovered a whole new level of happiness because of you,” Brandon gushed on Instagram at the time. “I will forever cherish what we have together and am so looking forward to celebrating every one of your birthdays with you from here on out.”

The couple seemed over-the-moon about this next chapter of their lives. “We’re madly in love and we are very excited about this!” they told People magazine after they first announced that they were expecting.

Brandon’s 4-year-old daughter was equally pumped about the big news. “We told her together,” Brandon explained about telling Eva that she was going to have a sibling. “Leah, Cayley and I sat down with her and told her what was happening, and she was very excited and happy. She’s super excited to be a big sister.”

The son of Caitlyn Jenner gushed over his girlfriend and their new additions during their baby shower on January 8 in Malibu, California. “I feel like the luckiest man alive,” Brandon wrote on Instagram.

The stud’s mom, Linda Thompson, was equally thrilled and commented, “You & [Cayley] are simply perfect together & those baby twins are so lucky to have you both as parents! I love you … um … all [four] of you!” 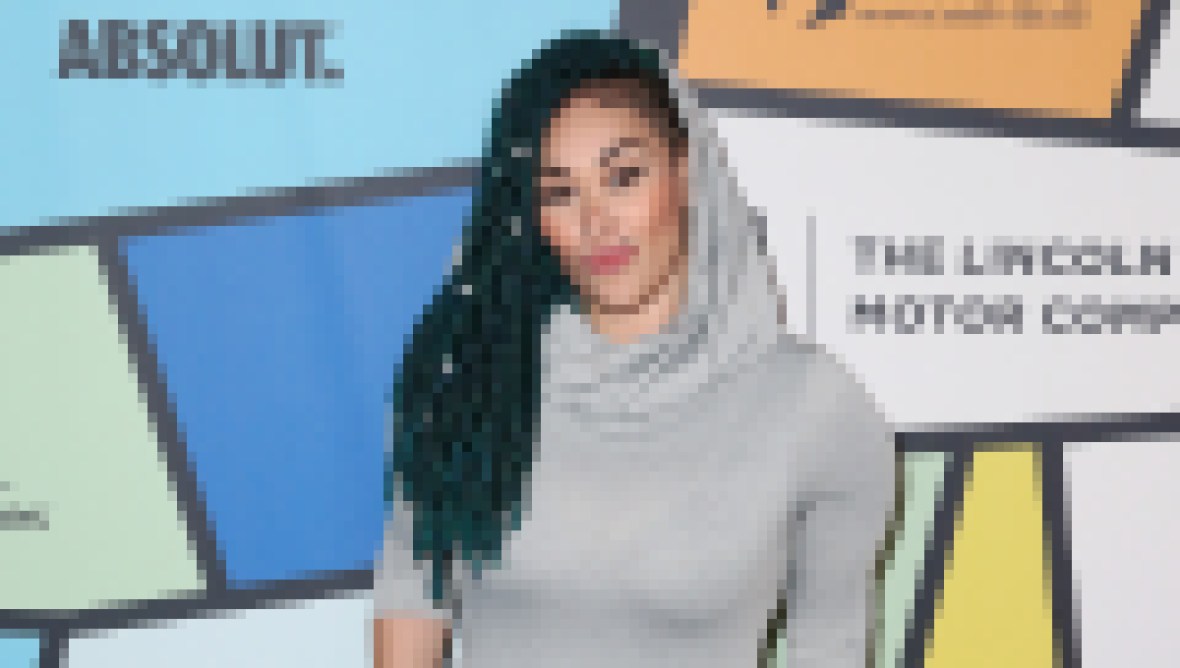 Meet the Celebrity Babies Born in 2020

Prior to his relationship with the brunette beauty, Brandon was with Leah for over a decade. The announcement of their split on September 10, 2018, shocked some fans. “After celebrating fourteen beautiful years together, we have lovingly come to the decision to end the romantic aspect of our relationship. We are deeply proud of the life we’ve cultivated together and are truly grateful for the bond of friendship we hold and cherish today,” the couple wrote in a joint statement. “There has been no lying, or cheating, or fighting that prompted this change, just an expansion of our individual evolution which has inspired us to support each other in a new way.”

The exes — who were married from 2012 to 2019 — added that their relationship “is stronger than ever,” and that despite going their separate ways they “still love one another very, very much and remain a major part of each other’s lives — as best friends, family, and loving parents.”

On to the next chapter!