Heating up! Too Hot to Handle star Francesca Farago and Bachelorette alum Jef Holm were spotted packing on the PDA at LAX airport after returning home from a steamy vacation together on Friday, September 4.

In photos obtained by Life & Style, Francesca, 26, could be seen planting a kiss on Jef’s cheek as they waited outside the terminal for their car. While at baggage claim, the reality babe wrapped her arms around the 36-year-old and cuddled up to him. The new couple even had two cute dogs with them as they navigated the airport. 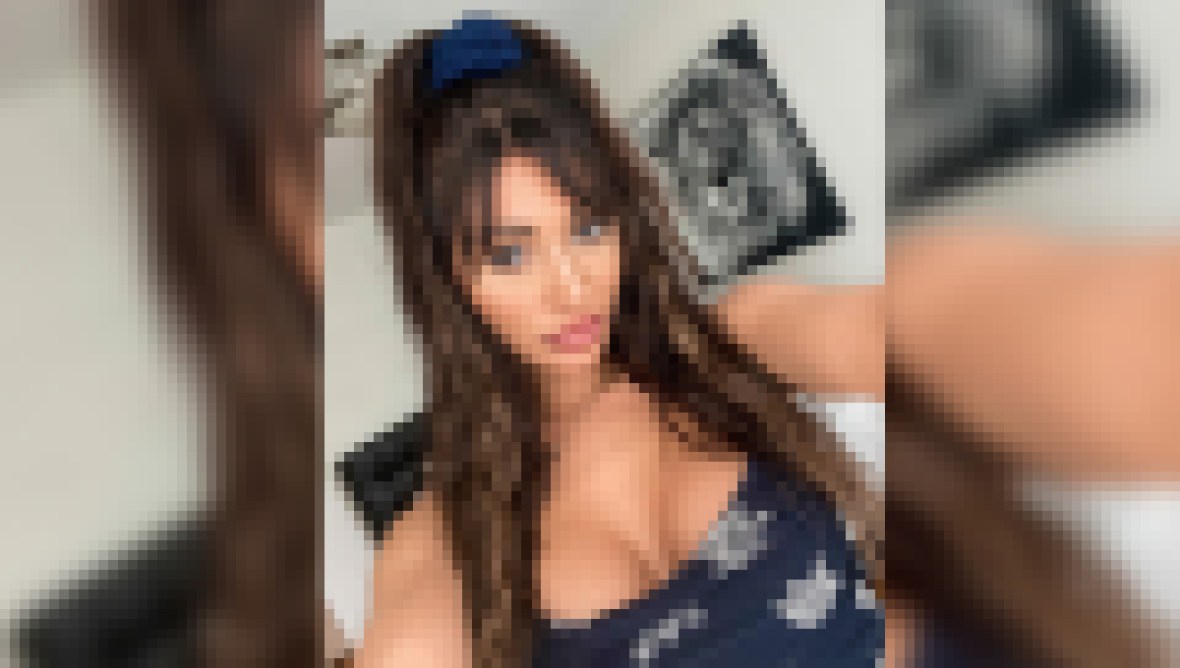 The twosome has been spending a lot of time together since being introduced by a mutual friend “a few weeks ago,” the Bachelor Nation hunk told E! News on September 1. “She’s a lot of fun to be around. We’ve been hanging out and getting to know each other,” Jef noted. “She’s a great person inside and out and we have a lot in common. I definitely have a crush on her.”

The former Bachelorette contestant competed in season 8 of the dating reality series in 2012. During the finale in July, he got engaged to star Emily Maynard. However, the former flames broke off their engagement by October of that year.

Considering how his relationship with Emily, 34, panned out, it makes sense Jef would want to go at his own pace with his new leading lady. “People are quick to put a title on things,” he explained about dating the Netflix star. “But we’re just in the beginning stages and are taking things slow.”

For her part, Francesca has been linked to several celebs lately, including Love Is Blind star Damian Powers. On August 25, the reality TV pair were spotted leaving a Los Angeles restaurant together while Francesca held onto his arm. 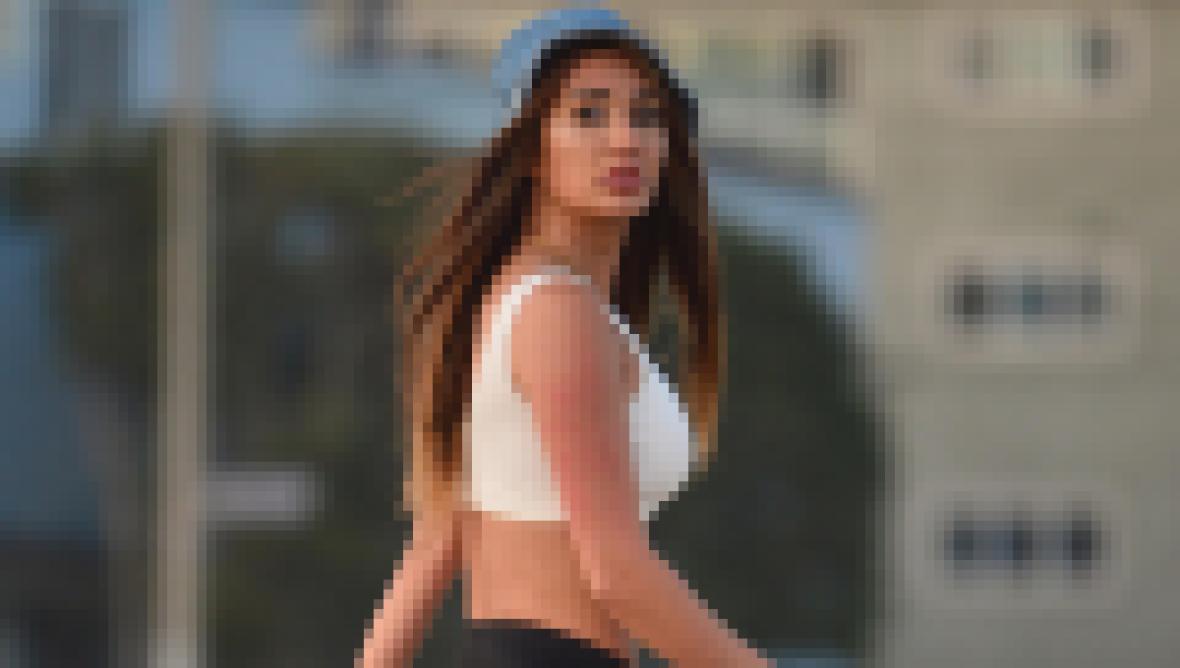 Too Hot to Handle's Francesca Farago Flaunts Her Bikini Body in L.A.

Damien — who is dating his fellow Love Is Blind costar Giannina Gibelli — explained what actually happened that night shortly after he and Francesca sparked dating rumors. “Francesca grabbed onto me in an attempt to shield herself from the paparazzi as our entire group entered the car,” the 27-year-old told E! News. “Francesca and I are not dating or romantically involved but remain friends.”

Scroll through the gallery below to see photos of Francesca and Jef packing on the PDA at LAX!

The reality couple seemed happy to be back in Los Angeles together.

Francesca went in for a smooch …

This new couple seems head over heels for one another.

Francesca couldn’t keep her hands off her new BF!

The pair returned home to Los Angeles after enjoying a trip to Las Vegas together.

The dynamic duo made their way through LAX with their luggage.

We can’t wait to see what’s next for this reality TV couple.