Before the baby comes, let’s relive the last eight months! Pregnant Gigi Hadid shared a set of throwback photos of her sweet baby bump from earlier in her pregnancy on Thursday, September 17.

“From about 27 [weeks],” the 25-year-old captioned four photos of herself flaunting her growing tummy in a black crop top and a yellow bucket hat while hanging out on her family’s sprawling Pennsylvania farm. “Time flew.” In one of the sweet shots, the supermodel could be seen petting one of her family’s horses and holding a frisbee.

The Vogue cover star has been quarantining on the dreamy east coast property she shares with mom Yolanda Hadid and sister Bella Hadid since the beginning of the coronavirus pandemic. On April 28, Life & Style confirmed the starlet was expecting her first child with longtime boyfriend Zayn Malik — which Gigi revealed days later via livestream broadcast from the farm while appearing on The Tonight Show Starring Jimmy Fallon.

Despite the complications of social distancing and self-isolation, Gigi and the former One Direction heartthrob actually think the timing of their pregnancy is a “blessing in disguise,” an insider exclusively told Life & Style.

“[Gigi is] super blessed and likes how the lockdown has forced her to make this special time more personal,” the source gushed. “Zayn, who really values his privacy, also thinks it’s great. He’s happy staying in with Gigi and pampering her as much as possible. He’s also a big belly rubber and he likes to talk to his baby.”

The couple first started dating in 2016 and had their fair share of relationship struggles before their January 2019 split. They reconciled a year later in January 2020. It was revealed the pair was back on when they were spotted arm-in-arm going out in NYC for Zayn’s 27th birthday. 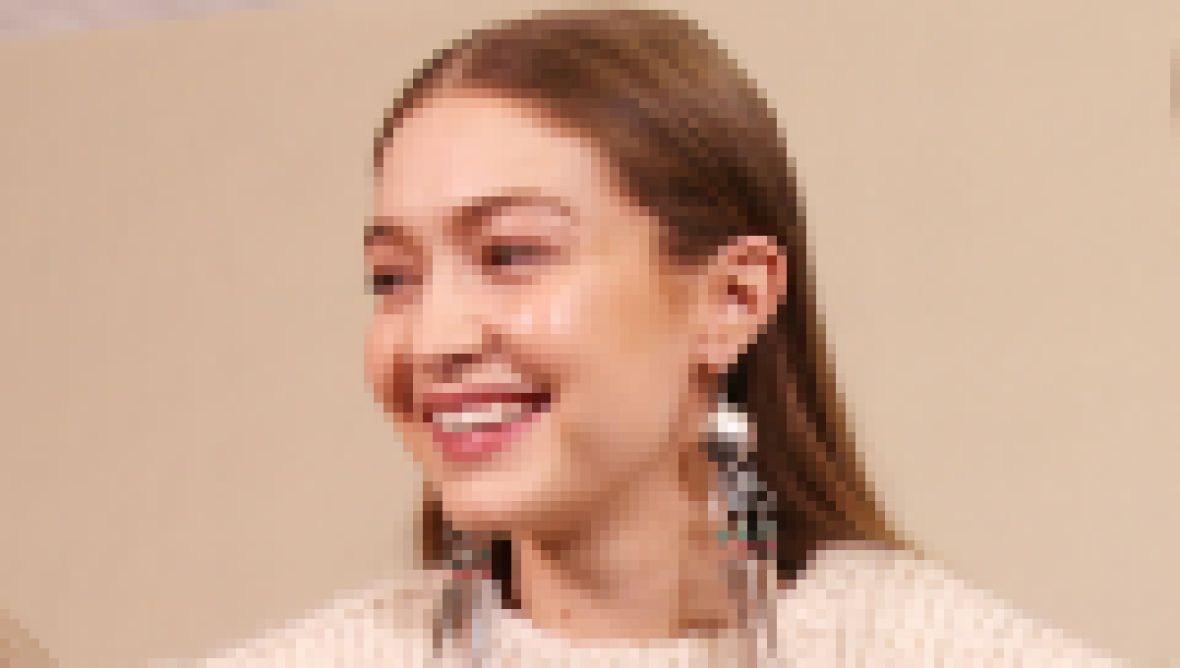 “Despite everything that’s happened between them and all their ups and downs, they’ve come out stronger than ever. They’re in a great place and are madly in love,” a separate insider gushed about how the longtime loves have cultivated their connection over the years. “They can’t wait to become parents.”

Scroll through the gallery below to see Gigi’s sweet baby bump photos from 27 weeks into her pregnancy!

Gigi showed off her sweet bump in this cute selfie.

It seems like this was the perfect day to do a pregnant belly photo shoot.

The model even showed fans a closer look at her 27-week tummy.

We can’t wait to meet the sweet baby Gigi is growing.