From model to mama! Gigi Hadid had the sweetest pregnancy and baby bump before welcoming her first child, a baby girl, with boyfriend Zayn Malik. The One Direction singer announced the birth of their daughter on September 23, as he confirmed they are officially a family of three. 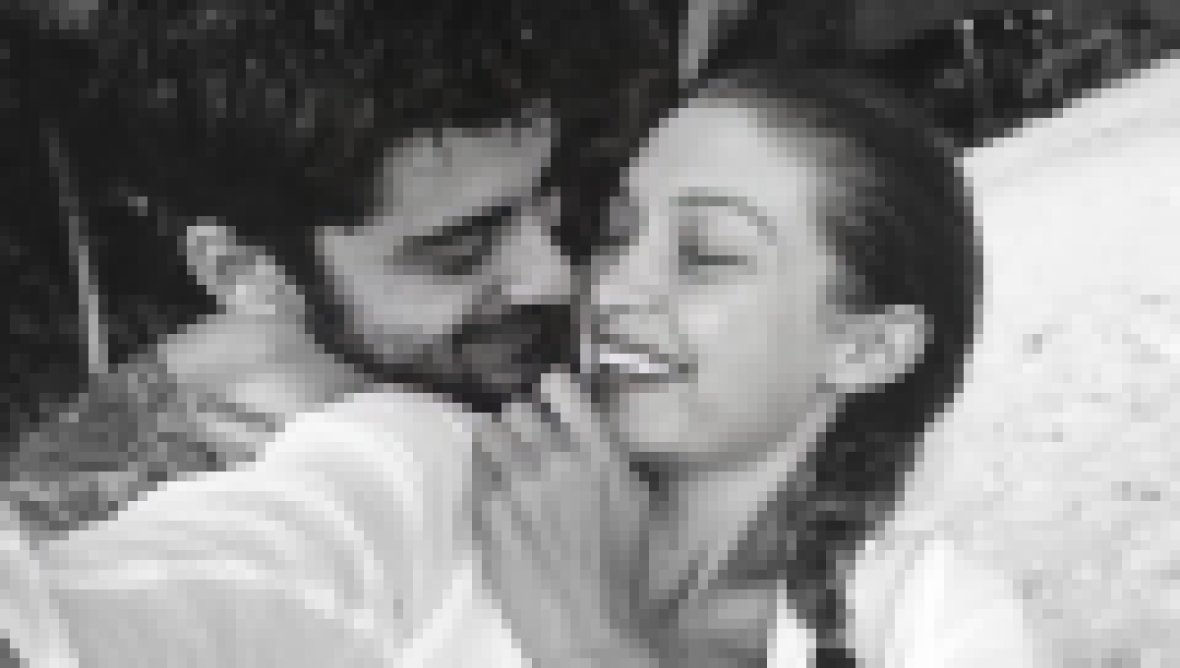 “Our baby girl is here, healthy [and] beautiful,” the “Pillowtalk” artist tweeted. “To try put into words how I am feeling right now would be an impossible task. The love I feel for this tiny human is beyond my understanding. Grateful to know her, proud to call her mine [and] thankful for the life we will have together.” Gigi noted in her own post that they welcomed their daughter a few days prior “over the weekend.”

We’ll miss her adorable baby bump, but the pair are ready to be parents. It seems as though the starlet’s growing belly also made the first-time dad pretty happy himself. An insider told Life & Style exclusively Zayn was treating the blonde beauty “like a princess” and “constantly asking her if she’s OK and running around after her” during her pregnancy. Talk about a doting dad!

The model confirmed they were expecting on April 30, telling Jimmy Fallon, “We’re very excited and happy and grateful for everyone’s well wishes and support.” A second source told Life & Style that Gigi was “ecstatic” over having a baby girl, and she’s already been stocking up her daughter’s closet.

The singer is now the third One Direction member to become a father, alongside Louis Tomlinson and Liam Payne. Plus, the entire situation has really turned things around for the former boyband heartthrob when it comes to his mental health. “Finding out that he’s going to be a dad has put a smile back on Zayn’s face,” the insider added. “He has a more positive outlook on life and really pulled himself together.”

But Zayn isn’t the only one thrilled about the Vogue cover girl’s blessing. “[They] didn’t know what to think when Gigi first told them [about the pregnancy],” a separate source dished about mom Yolanda Hadid and sister Bella Hadid after they found out the big news. However, they quickly became “excited.”

Though the dynamic duo has seen their fair share of rough roads romantically, it looks as though the Los Angeles native’s family has come to terms with their bond. “Seeing Gigi so happy makes them happy,” the insider added. “They’ve welcomed Zayn into the family.”

At the end of the day, it’s clear that the model and her longtime beau are absolutely smitten over having a child to call their own — and we’re just as excited for them. “Despite everything that’s happened between them and all their ups and downs, they’ve come out stronger than ever. They’re in a great place and are madly in love,” the source gushed about how far the couple has come over the years. “They can’t wait to become parents.”

Scroll through the gallery to take a look back at Gigi’s adorable baby bump photos!

Gigi shared a series of sweet pregnancy photos from when she was just 27 weeks along.

The model seemed in awe over her changing body.

Gigi looked like she was patiently waiting for her daughter.

The A-lister seemed to thoroughly enjoy her pregnancy.

All Hands on Deck

G’s mom posted this sweet photo just days before the couple announced the birth of their baby girl.

It’s hard to tell who was more excited about the baby’s birth.

“June 11, 2020 … Two buns in the oven except mine is from my burger and Gigi’s is from [Zayn],” Bella captioned this sweet photo of the sisters via Instagram on September 15. “I love you both so freaking much — can’t stop crying.”

“Making-of :),” Gigi captioned a series of three videos on August 31.

The blonde babe showed off her bare bump and looked stunning.

We have no doubt her little one will be just as talented (and gorgeous) as her famous mom.

Gigi has been rocking cool and breezy open blouses during her pregnancy. She was absolutely glowing in this rare selfie on August 18.

Gigi gave fans a glimpse at her changing body during an Instagram Live on July 15 while hanging outside at her family’s Pennsylvania farm.

Her growing bump peeked out under her green-and-white checkered blouse.

The model’s dad slyly shared a photo of his expectant daughter “picnicking” with her siblings on July 9.

We can’t wait to see what’s next for the mama-to-be!