Congrats to the new parents! Tons of Gigi Hadid and Zayn Malik’s celebrity friends reacted to the birth of their daughter. The A-list couple publicly announced the arrival of baby No. 1 on Wednesday, September 23, and they weren’t the only ones who were thrilled.

The former One Direction singer, 27, first broke the news about their newborn’s birth via social media. “Our baby girl is here, healthy [and] beautiful,” the “Pillowtalk” artist tweeted with a photo of the baby’s tiny hand. “To try put into words how I am feeling right now would be an impossible task. The love I feel for this tiny human is beyond my understanding. Grateful to know her, proud to call her mine [and] thankful for the life we will have together.”

One day later, the model-turned-mama shared her own sweet message about their daughter. “Our girl joined us earth-side this weekend, and she’s already changed our world. So in love,” she gushed on Instagram over her bundle of joy.

The young couple has only shared photos of the newborn’s teeny hand and have yet to share her name. An insider exclusively told Life & Style Gigi and Zayn “picked a very special name” for their daughter but “aren’t in a rush to announce it.” The pair are “overjoyed” about the birth, added the insider, but are “holding onto as much privacy as they can.” 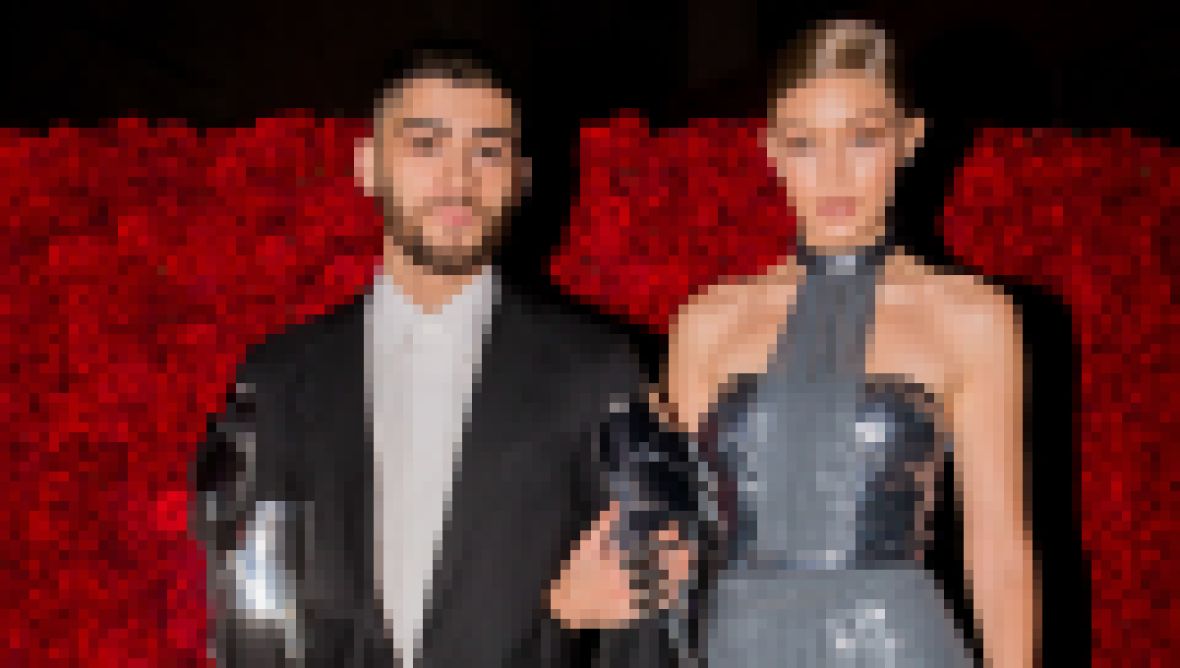 “What Zayn released on social media was more than anyone expected, but he couldn’t help it,” the source continued about the “Dusk Till Dawn” artist, who is notoriously low-key when it comes to his personal life. “He’s got his two girls and that’s all he needs. He’s overwhelmed with emotion.”

Becoming a parent has been a huge gift to the “Good Years” singer, and he treated his longtime off-and-on girlfriend “like a princess” during her pregnancy, a second insider exclusively told Life & Style before G gave birth.

“Finding out that he’s going to be a dad has put a smile back on Zayn’s face,” the insider said. “He has a more positive outlook on life and really pulled himself together.”

Gigi and Zayn are currently in baby bliss during these precious first days with their daughter. Keep scrolling to see how their celebrity friends reacted!

“Welcome baby girl! So happy for you guys,” the model wrote with a slew of red heart emoji.

Gigi’s half-sister left a pink flower and white heart emoji in response to the exciting news. Her other older sis Marielle also commented with a pink heart emoji.

The songstress, who is dating Gigi’s brother, Anwar, left a bunch of smiling face with hearts emoji.

The mom of three knows all too well the joy of having kids. The Keeping Up With the Kardashians star replied with a crying emoji and three hearts.

The High School Musical star, who is also pregnant with her first child, said she was “so happy” for the A-list couple.

“Congratulations, G, so happy for your guys,” the model wrote.

“YAY. Congratulations, my love. I’m over the moon for you both!” the Queer Eye star gushed.

The model, who is close friends with the Kardashian family as well as Bella, left a bunch of red heart emoji on the post.

Ashley is a new mama herself and commented, “Welcome to the world!!!”