The 35-year-old Phineas and Ferb actress revealed the big news by sharing a photo of her growing baby bump via Instagram while she and her hubby, 38, snuggled together.

Ashley and Christopher got married in 2014 after first being romantically linked in 2012. The pair have been going strong ever since.

“It’s been great,” the Scary Movie 5 actress exclusively gushed to Life & Style in 2019 about the strong bond with her husband. “It feels like yesterday we got married!”

They recently celebrated their six-year wedding anniversary on September 8. “There are so many moments, so many tiny fragile little moments that I can look at specifically,” the music producer wrote along with a black-and-white photo from their rustic California nuptials. “Amazing, beautiful bright ones and hard, cloudy difficult ones … We just keep getting closer. I really can’t imagine life without you @ashleytisdale. I love you endlessly.”

The High School Musical star shared her own sentimental message about their unique romance. “I remember having so much fear the minute we got together because I couldn’t believe how good you treated me. I had never been treated that way,” she wrote. “I let go and trusted my heart … Chris, you truly have made me a better version of myself because you keep inspiring me everyday. Your heart is pure, you would do anything to make me happy, through the ups and downs you are my solid rock. I’m grateful to be your wife.” 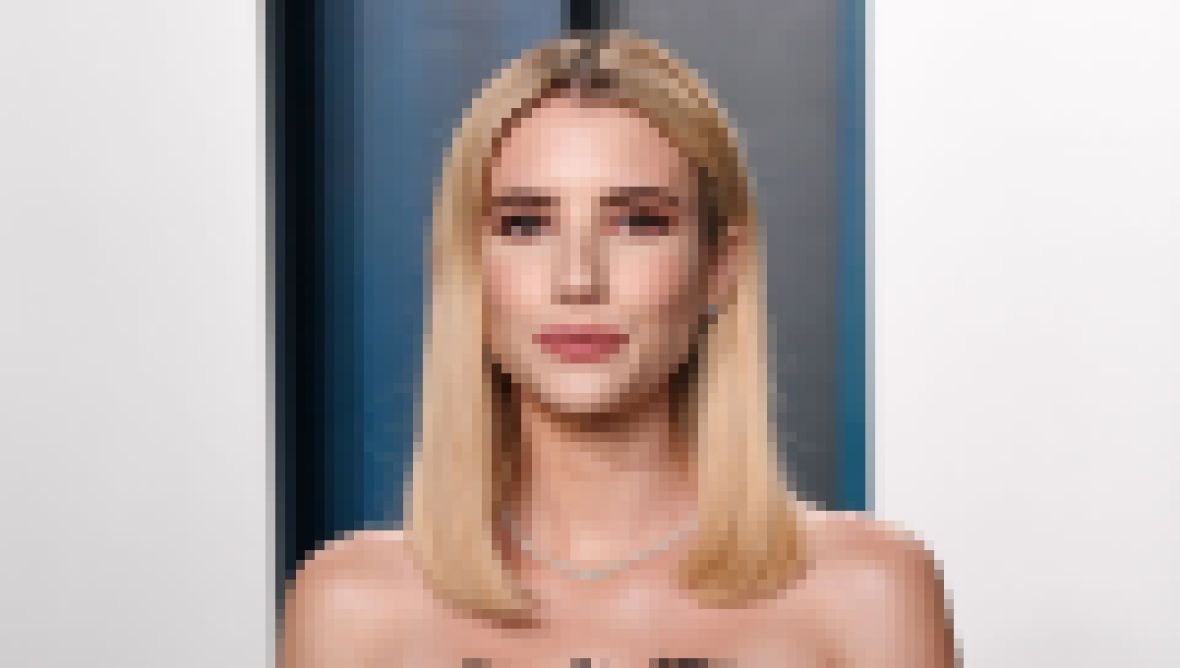 What’s their secret? The Hollywood duo simply work hard on their connection. “I would just say communication is a really big thing, no matter what. That could be any kind of relationship — friends, parents, boyfriend or husband,” the New Jersey native explained to Life & Style. “I think that communication is the key to really being honest with yourself and the other person. I think that that is a big part of a relationship.”

It also helps that Ashley and Christopher had an instant spark. “I’ve obviously been in long relationships in the past. But I think because of knowing what I wanted, I wouldn’t have gone into a relationship if it wasn’t what I wanted,” the Picture This actress told Ryan Seacrest during an interview in 2013. “I think from the moment that him and I met, I just knew it. I was like, ‘OK, this is the guy,’ and he knew the same thing. It doesn’t get any better. I just can’t explain it.”

Ashley and Christopher are ready for this new chapter as parents!