It’s been over a decade since the first High School Musical movie first premiered on the Disney Channel. Though the stars have kept in touch over the years, it hasn’t stopped our favorite Wildcats from growing up. After graduating from East High way back in the day, the cast has gone on to get married, have kids and star in some incredible new projects — and they’ve done it all together. OK, not together exactly. Zac Efron and Vanessa Hudgens haven’t had the romantic reunion we’ll never give up hoping for, but they have both talked about how important their relationship was to both of them. 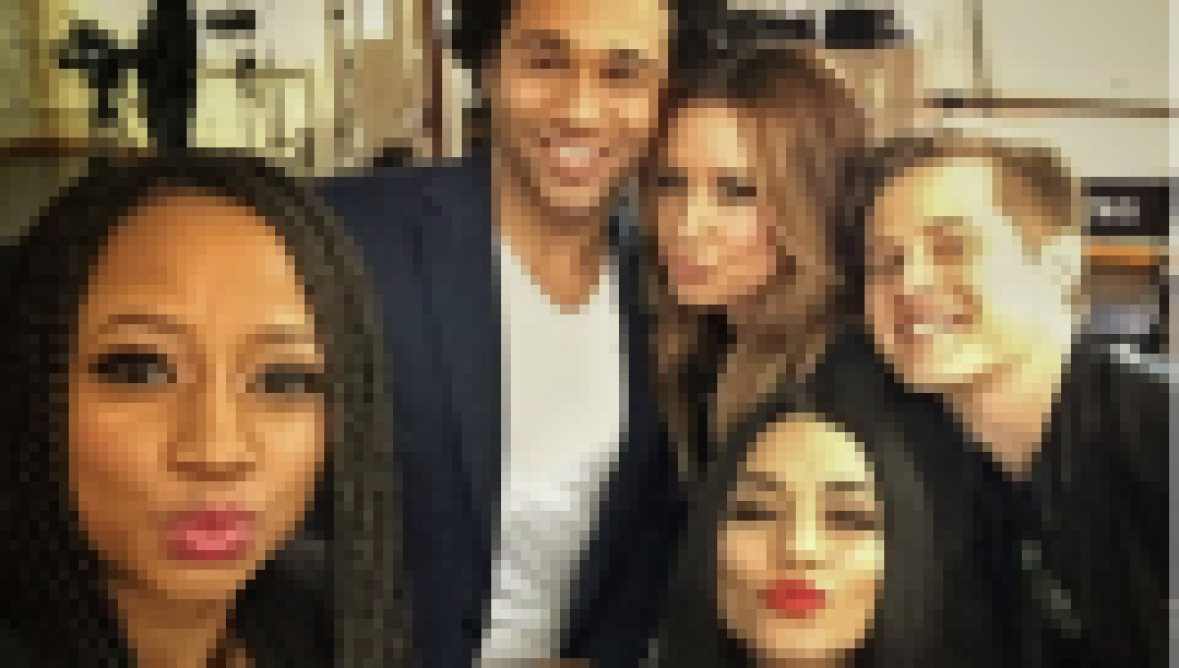 'High School Musical' Reunions: This Cast Is All in This Together

“So grateful I came across this picture,” Zac 32, captioned a photo of him and his ex with costars Corbin Bleu and Ashley Tisdale in 2016. “With the O.G. crew during one of the most cherished and exciting times of my life,” he continued. “Love you guys forever.”

So grateful I came across this picture… With the o.g. crew during one of the most cherished and exciting times of my life. Love you guys forever. #fbf

In 2019, Vanessa, 30, was even more candid. “I could not have been more grateful to have that relationship at the time,” she said on the “Awards Chatter” podcast in April. “I had someone to lean on. … I think because I was so young, having that relationship stabilized me.”

Over the years, she’s also leaned on her relationship with IRL BFF Ashley. In 2014, the brunette beauty was a bridesmaid in her friend’s wedding, and in 2019, she helped the blonde celebrate her birthday. “HAPPY BIRTHDAY TO MY LOVE @ashleytisdale,” she wrote in July. “We’ve done so much life together. Can’t imagine it any other way. So excited to see what this year brings you, love. You deserve the world. Love yooou.”

In 2017, the duo even recorded the Gabriella and Sharpay duet that HSM never gave us. “We’re really excited to do this because this is actually our first duet together,” Ashley said in a video uploaded to her YouTube Channel. “We did not have a song in High School Musical, just the two of us. We always wanted one.” Together, the two tackled Elle King‘s hit “Ex’s and Oh’s,” and they made the perfect pair. “I love being able to sing with you,” Vanessa told her BFF.

To see where all the stars are now, check out the gallery below.

Since his days on Disney, the 32-year-old has put his singing talents to good use in movie musicals like 2007’s Hairspray and 2017’s The Greatest Showman. He’s also showed off his comedy chops in movies like 2016’s Mike and Dave Need Wedding Dates and 2017’s Baywatch and The Disaster Artist. In 2019, his work took a darker turn as he slipped into the skin of serial killer Ted Bundy for Netflix’s Extremely Wicked, Shockingly Evil and Vile. He was also romantically linked to an Olympic athlete, swimmer Sarah Bro, in the spring and summer, though neither stars ever confirmed anything.

After taking on some risqué role in movies like 2011’s Sucker Punch and 2012’s Spring Breakers, it seems she’s found her niche as the Queen of Christmas and a musical maven. In 2016, she stepped into the iconic role of Rizzo for Grease Live!, and in 2019 she took on the role of Maureen in Rent: Live. She also did double duty in 2018’s The Princess Switch and is taking on triple duty in its sequel, The Princess Switch: Switched Again. Her time-traveling holiday romance, The Knight Before Christmas, is also sure to be a Netflix hit. And if you want to talk about serious acting chops, look no further than her starring role alongside Jennifer Lopez in Second Act. In her personal life, she and boyfriend Austin Butler have been making love look easy for the last seven years.

Since HSM, Ashley has continued her work in front of the camera and started working behind it. She’s got plenty of voice work under her belt — including her role as Candace in all of the Phineas and Ferb shows and spin-offs as well as her take on Sabrina Spellman in Sabrina: Secrets of a Teenage Witch — and even executive produced the Freeform show Young & Hungry. She’s also trying her own hand at the Netflix Christmas originals trend with a TV show called Merry Happy Whatever. She married and longtime-boyfriend Christopher French tied the knot in 2014 with Vanessa as one of her bridesmaids.

In addition to being a Global Youth Advocate, the HSM star also returned to high school for season 4 of Guidance. This time, though, she wasn’t one of the students. Instead, she stepped into the role of guidance counselor. She also explored her sci-fi side in The Fourth Door and has even more new projects coming up. She’s also the host of her own talk show, Gimme Mo, and was nominated for a Daytime Emmy in 2019. In 2012, she married husband Walter Jordan in Thailand.

Like his on-screen sister, he’s also gotten into voice acting, lending his talented tones to several kids shows like Elena of Avalor and Pinky Malinky. He also starred in Freeform’s Switched at Birth and 2018’s Little Women, a modern adaptation of the classic novel. He’s also been working on his music, including an original song for the movie called “All the Things.”

Since his days as a DCOM star, Corbin has been dominating the Broadway stage. In 2010, he appeared in Lin-Manuel Miranda‘s In the Heights, in 2012, he took on Godspell and, most recently, he’s hit the stage in 2019 in Kiss Me, Kate. In 2014, the actor proposed to his girlfriend and actress Sasha Clements at Disney World, and they’ve since tied the knot.

Since playing Troy Bolton’s dad in the HSM movies, the star has appeared in a few other shows including the Amazon series Gortimer Gibbon’s Life on Normal Street and NCIS: Los Angeles He also reunited with Lucas when they both starred in 2018’s Little Women. He’s married to actress Robyn Lively, Blake Lively‘s older half-sister.

After taking a break from acting to focus on being a mom, she’s getting back on-screen. In 2018, she returned to TV with an appearance on Disney Channel’s Andi Mack. She’s married to producer Ben Higginson, with whom she shares two daughters: Lettie Louise, who was born in 2015, and Zetta Lee who was born in 2013.

After a role on Freeform’s Greek, the actress went on to start in Powers, an online streaming show about superheroes. She’s also appeared in the TV show SEAL Team and written her own book of poems called The Hounds of Love.

After acting in the HSM movies, Ryne retired from acting. Instead, he attended the University of Utah, majored in architecture, and played ice hockey.

Since her role as Ms. Darbus, the actress has appeared in shows like Desperate Housewives, Modern Family, Silicon Valley, Grace and Frankie and How to Get Away With Murder. She also had a regular role on Hulu’s Chance in 2017.

Chris has been working regularly in TV since his Disney Channel days, working on shows like MTV’s The Hard Times of RJ Berger and Freeform’s The Fosters. In 2019, he had a starring role in ABC’s Grand Hotel.