… And the saga continues! Kourtney Kardashian’s sisters “love the idea” of her having another baby with on-again, off-again boyfriend Scott Disick, a source exclusively tells Life & Style.

While the Flip It Like Disick producer, 37, “would do it,” the Poosh.com founder, 41, is “more practical” when it comes to expanding their family, notes the insider. Even so, during a sneak peek for season 19 of KUWTK, Kim Kardashian claimed Scott said he and Kourtney are “going for baby No. 4.”

The former flames, who dated from 2006 to 2015, haven’t been shy about spending so much time together in recent months. Between the coronavirus pandemic and Scott’s breakup with his girlfriend of three years, Sofia Richie, he and Kourtney are “definitely” closer than ever before, the source adds.

In late April, Scott briefly checked himself into a Colorado rehab facility for emotional issues related to the 2013 and 2014 deaths of his mother, Bonnie, and his father, Jeffrey. After less than a week in treatment, Scott returned to Los Angeles, where he has been “leaning on” Kourtney “more and more” for support, a separate insider previously told Life & Style. 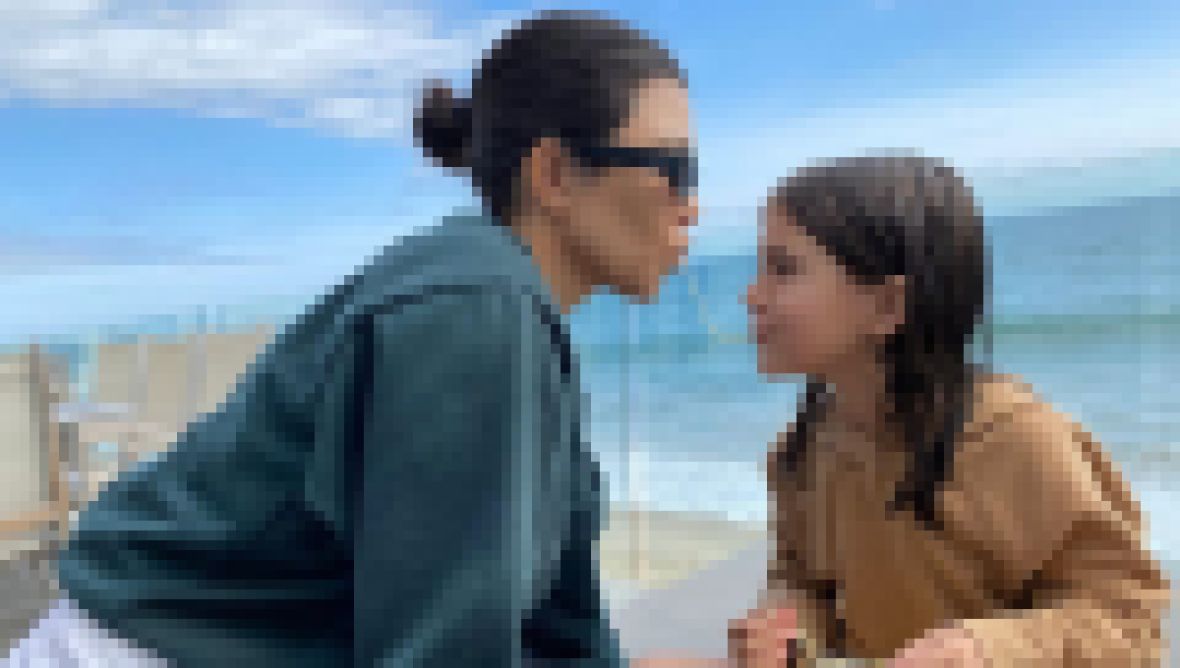 Scott and Kourtney’s “dynamic” led to relationship troubles with Sofia, the source explained. The Talentless founder and the up-and-coming actress, 22, called it quits for good in mid-August. “They were very happy together, but Sofia could not handle his issues. They were never cut out for the long term because he has too much baggage and has trouble opening up to anyone besides Kourtney. When he gets low, Kourtney is the only person he can turn to. It’s been a very strange back and forth between Sofia and Kourtney.”

In addition to Scott and Kourtney’s solo time, the reality TV stars “spent most of the summer playing house” with their three children, Mason, Penelope, and Reign, said the insider. Based on social media posts, the family went on various trips all over California — including to Malibu, Santa Barbara and Montecito — as well as a handful of other locations outside of their home state.

With the new season of Keeping Up With the Kardashians premiering on September 17, fans are hoping Scott and Kourtney’s whirlwind love story will finally get a fairytale ending.