Before Matt James was announced as the season 25 Bachelor in June 2020, fans of the franchise were already pretty familiar with the North Carolina native. After all, he and season 15 Bachelorette contestant Tyler Cameron are longtime BFFs and roommates in New York City. To learn more about the pair’s friendship, keep reading!

Considering Matt, 29, and Tyler, 27, are both athletic, it’s no surprise they met while playing football at Wake Forest University. Matt attended the college in Winston-Salem, North Carolina, where he played on the Wake Forest Demon Deacons from 2011 to 2014. The newly minted reality TV star later graduated in 2015 with a Bachelor’s degree in economics. 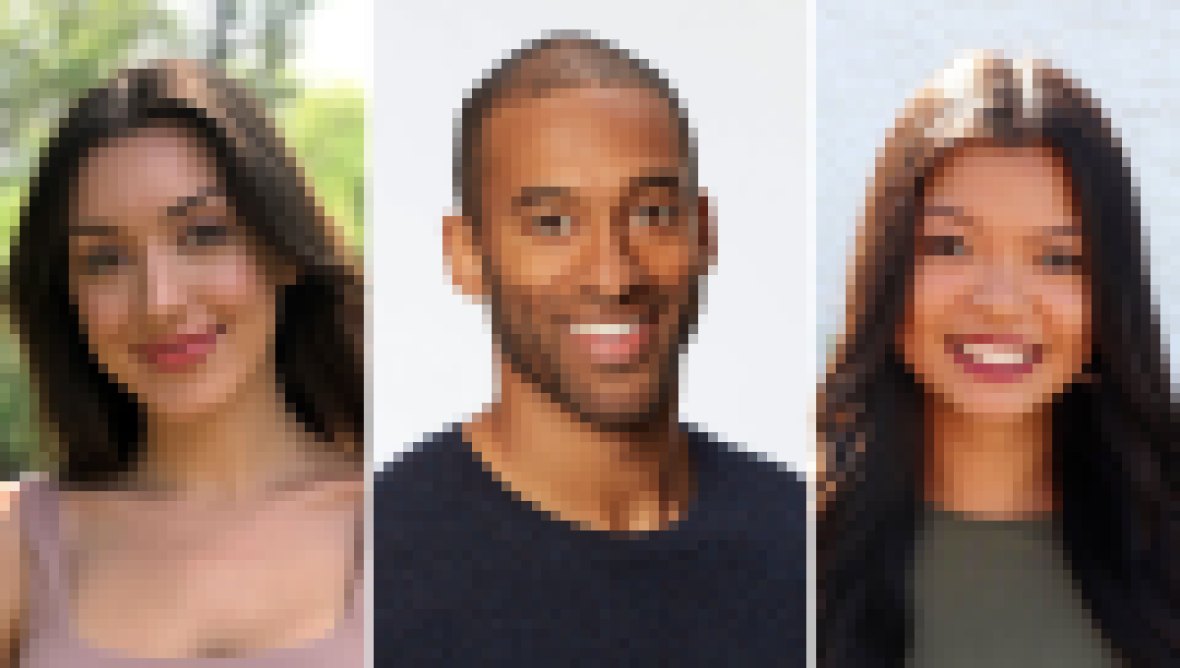 Matt James and Tyler Cameron started a non-profit together:

The duo runs ABC Food Tours in New York City, a non-profit organization that brings kids from underserved elementary schools to restaurants in their communities. As it happens, Matt and Tyler’s time together at Wake Forest is what inspired their charitable pursuit.

“One of the cool things our athletic department did was invite students from the community on campus to eat with the athletes,” Matt recalled to People in an August 2019 interview. “Winston-Salem has a very large wealth divide and a lot of those students are underserved and under-recognized — and it was just this organic interaction that wasn’t supervised like, ‘Alright, you’re going to meet with Johnny for 30 minutes and go over homework.’” 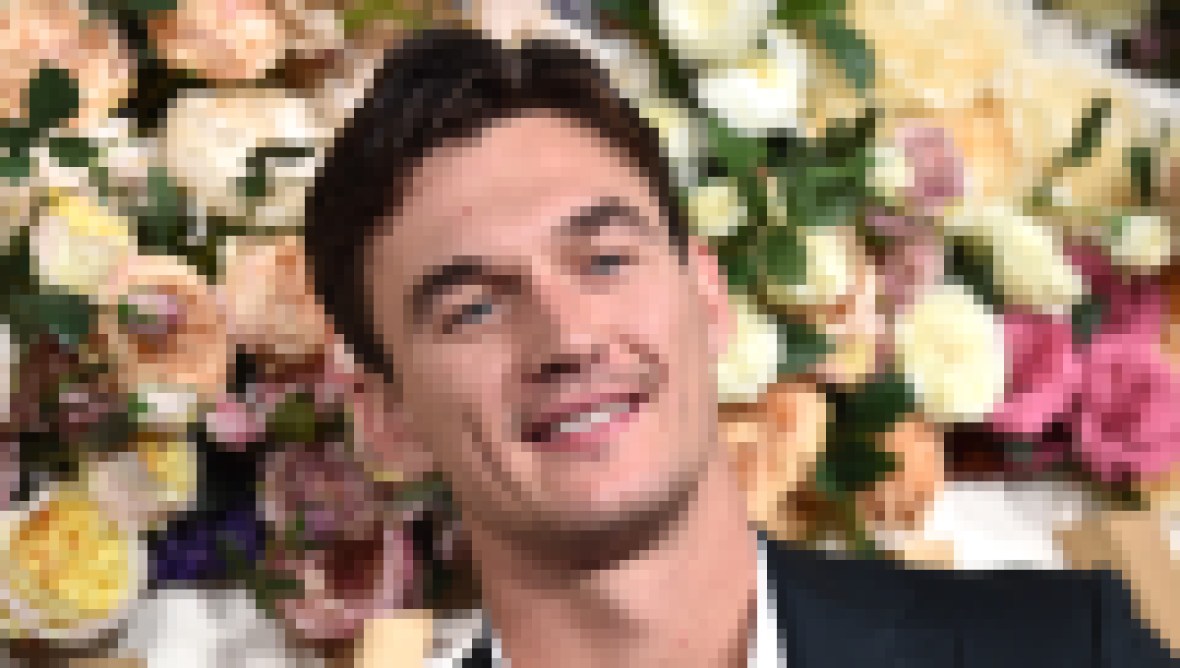 Initially, Matt was supposed to compete on Clare Crawley‘s season of The Bachelorette, which, of course, Tyler supported. However, after things went awry during season 16, the Florida native was glad his friend wasn’t a participant. Life & Style broke the news that Clare, 39, quit the show after just 12 days of filming because she had already fallen for contestant Dale Moss. The couple is now happily engaged.

“That boy dodged a bullet,” Tyler told E! News in October 2020. “That boy is on his own. Just ’cause it’s a mess. It’s just a disaster. You know what I mean? It’s nothing about Clare. It’s a mess, you know? Just to be able to jump and skip and be the Bachelor, like who, I mean, of course, good for him, so I am very happy he’s not there.”

Given Matt and Tyler’s strong bond, we suspect he’ll be making appearance at some point this season!

Be sure to tune into new episodes of The Bachelor on ABC on Mondays at 8:00 p.m. ET.