Between the drama-fueled friendships, cheating boyfriends and steamy bikini moments, you may be wondering: Is Siesta Key scripted? Keep reading to find out!

The short answer is Siesta Key falls into a gray area with real people playing out sometimes staged scenarios. Basically, most of the cast were good friends before the show began in 2017 — and their personalities are pretty true to how they come across on camera. However, certain situations, fights and dramatic moments are either producer-coordinated or re-shot for various reasons.

For example, a Redditor dished that a local reporter in Sarasota witnessed Chloe Trautman and Juliette Porter refilming “different parts of their conversation a couple times” while in a restaurant because of people walking into the frame and other naturally occurring interruptions.

Other Florida natives who are familiar with the cast have dished about the authenticity of what’s captured on camera. “I think parts of it that are scripted. We have friends — reputable sources — that know siblings and have spoken with certain cast members, and … production has had to kind of twist some things,” Sarasota resident Katie previously told Cosmopolitan about the cast.

The heart of the show is the relationships between the group of friends, which scored them the deal with MTV. Now-fired cast member Alex Kompothecras’ father is an executive producer and was the one who actually pursued the show getting made in the first place.

“My dad had some buddies come to town, and I took them out fishing,” Alex previously told the Tampa Bay Times in 2017 about his dad, who is a wealthy chiropractor. “They thought our lifestyle was pretty unique. I kept hearing, ‘You need to do a show.’ Then my dad called a small production company to help do the pilot.”

The MTV reality show is extremely reminiscent of Laguna Beach in many ways. The iconic cast of the show, which went off the air in 2006 after 3 seasons, has since opened up about how manipulated the scenarios were. Jason Wahler, Alex Murrel and Morgan Smith revealed during an interview with E! News in 2016 that the love triangle between Lauren Conrad, Kristin Cavallari and Stephen Colletti was fake along with Alex’s “forced” friendship with Casey Reinhardt. In addition, the former reality stars confirmed “everyone was paid.” 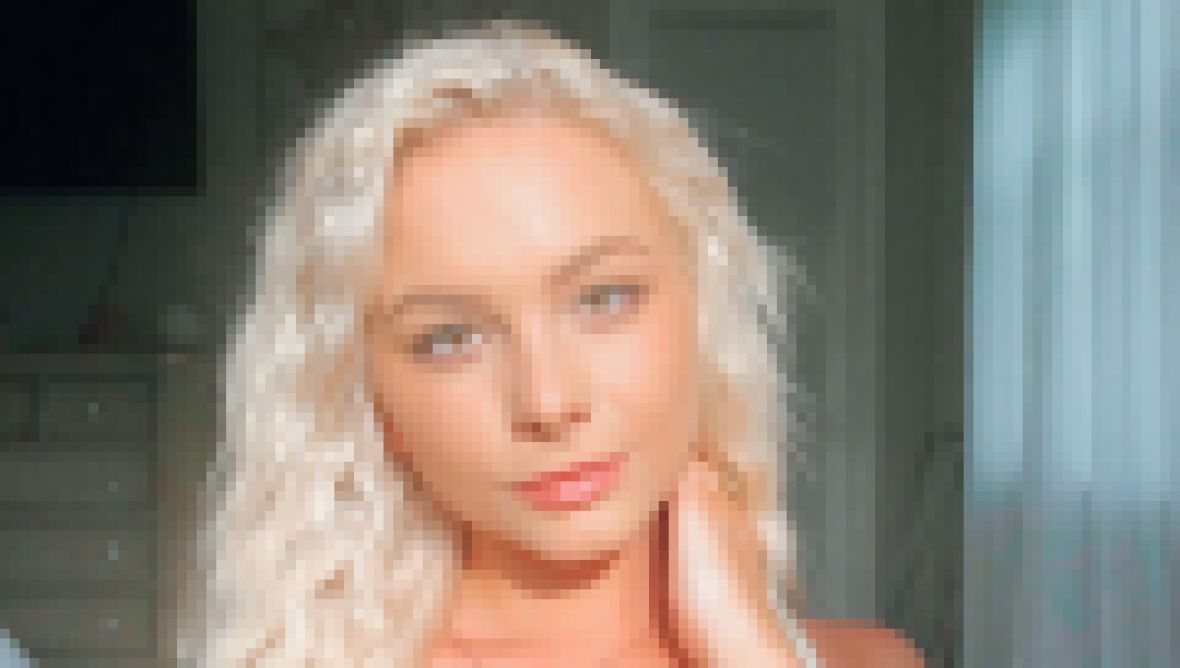 However, the screaming fight between Kristin and Stephen in Cabo was authentic, according to the cast members, and their social circle was actually as tight-knit as they seemed.

Well, there you have it. Either way, we are fully invested in the real-ish drama of Siesta Key!