We stan strong women. Kelly Clarkson told fellow singer Demi Lovato she “loves” how “open” the former Disney star is about her mental health on her talk show, The Kelly Clarkson Show.

“I have similar issues, and I suffer from depression,” the 38-year-old told Demi, 27, on June 24. “I think a lot of people, especially in the creative world or just from childhood even, [are] kind of trained to just keep going and ‘you can handle it,’ especially as a woman it’s like, ‘Don’t let them see you sweat.'”

The Texas native also noted “not everybody is as vulnerable” as the “I Love Me” singer — which is a huge positive for her fans who might not feel supported in their own struggles with mental illness.

The American Idol winner seemed to be a source of positivity for Demi as well. “You were, like, the first idol that I ever had,” she gushed in return. “And I wouldn’t be the artist or even the person that I am with being so outspoken, and vulnerable, and fearless if I hadn’t had you to look up to.” 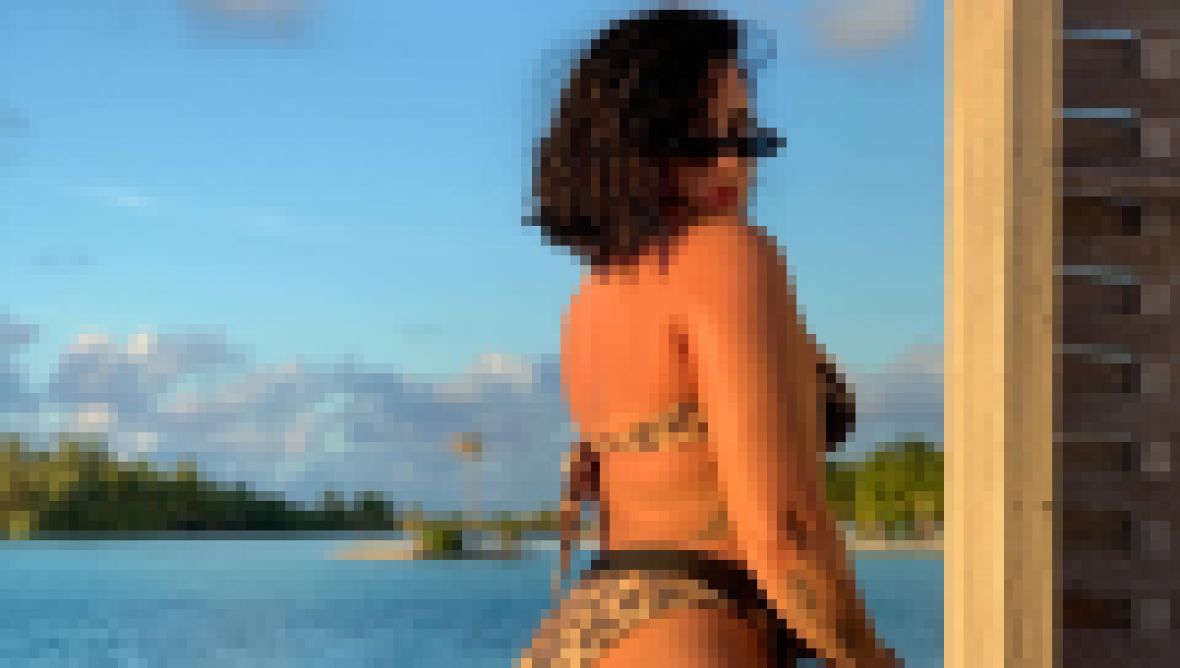 Though sometimes it is easy to assume Kelly has it all figured out, she reassured the New Mexico native it “takes work” to make strides in your mental health journey.

“Even when you overcome something, they’re like, ‘OK, she’s already overcome it.’ I’m like, ‘No, no, that’s a daily effort in, like, trying to be positive,'” the Voice coach explained. “That’s not, like, a given. Like, you’re just over it, and you went to some magical therapy session, and it’s over. I think that’s a daily thing that you work at and a daily thing that I work at.”

It makes sense the talk show host would want to bring Demi on her show to discuss something she is so knowledgable about. The “Sober” singer was diagnosed with bipolar disorder in 2011 after a stint in rehab to address her depression and eating disorder.

This chat comes on the heels of Kelly’s split from husband Brandon Blackstock. Life & Style confirmed she filed for divorce on June 4 after nearly seven years of marriage, citing “irreconcilable differences” as the reason for the breakup. “They haven’t been getting along for a while and clashed on so many levels,” an insider exclusively told Life & Style about the former flames.