Babes who work out together stay together! Kendall Jenner and Hailey Bieber (née Baldwin) were spotted looking hot in athleisure while enjoying lunch together in West Hollywood on Wednesday, September 9.

In photos obtained by Life & Style, Kenny, 24, could be seen rocking black leggings and a neon green Adidas sports bra with a black shoulder shrug and purse. The supermodel also donned a pair of sunglasses and a face mask. Her close pal, 23, showed up for lunch in a black sports bra and black running shorts with an oversized plaid button-up on top. The blonde beauty also wore a face mask to the outing. 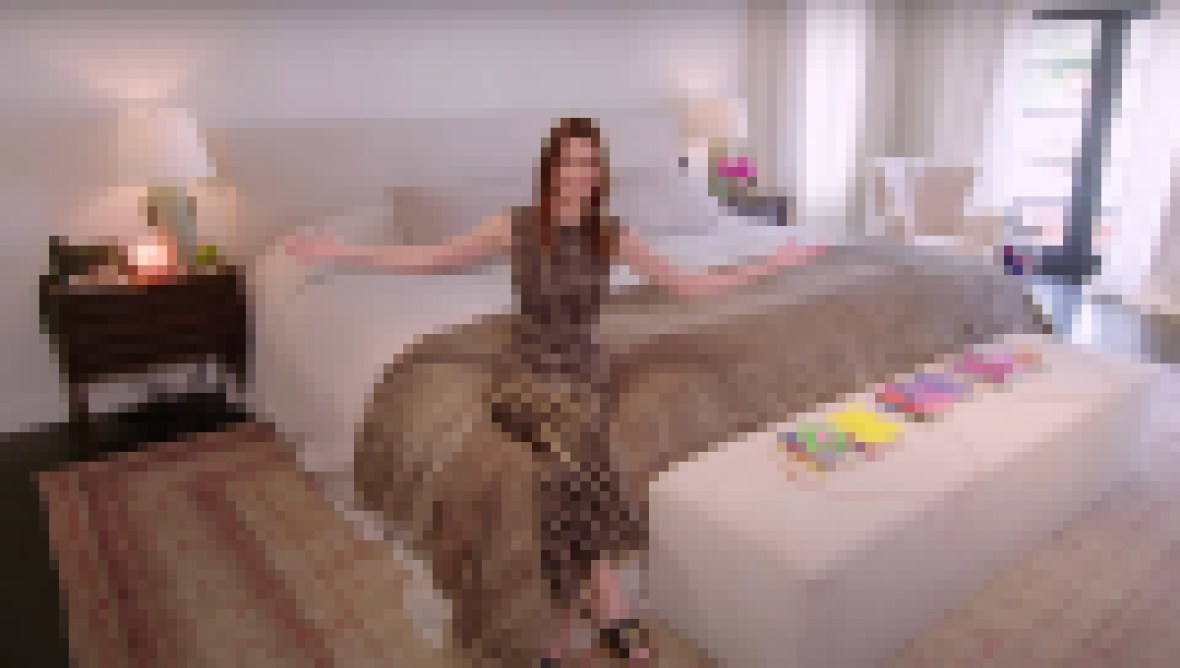 It seems Kendall wanted to enjoy some much-needed girls’ time after her older sister Kim Kardashian announced the family’s reality series, Keeping Up With the Kardashians, would come to an end in 2021 on Tuesday, September 8.

“The Kardashians are pulling the plug on KUWTK. They’ve made millions of dollars from the show,” an insider exclusively told Life & Style of the famous family’s decision to end the series after 14 years and 20 seasons. “Enough to live on for the rest of their lives and feel ready to move on and concentrate on new, exciting projects.”

However, it seems the lifestyle of always being in production took a toll on the family — especially Kendall. “Having cameras following them around the clock is exhausting,” the source added, noting the runway queen’s modeling career “is more important to her” than being on the series that made her a household name.

There was a lot of going back and forth before they finally made the decision,” the insider revealed. “But don’t worry, the Kardashians aren’t planning to step out of the spotlight completely and are already planning their next move.” 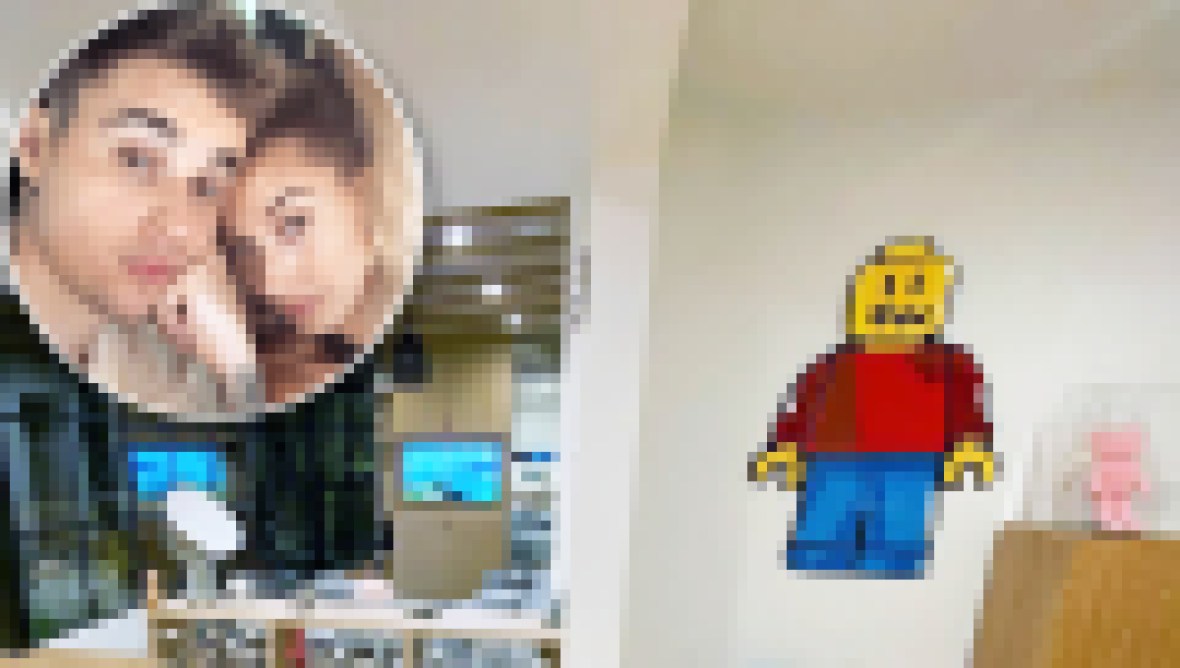 As for Hailey, the starlet was spotted at lunch at celebrity hotspot Il Pastaio in Beverly Hills with her husband, Justin Bieber, the day prior. While the pair enjoyed their romantic meal together, the singer, 26, showed off a new neck tattoo, a realistic rose design done by legendary celebrity tattoo artist Dr. Woo.

Scroll through the gallery below to see photos of BFFs Kendall Jenner and Hailey Baldwin rocking athleisure looks at lunch in West Hollywood!

These ladies looked so cute while stepping out for lunch!

Kendall looked totally chic and cozy in her athleisure look.

Hailey was cuddling up in a plaid shirt she wore over her workout gear as she made her way to lunch.

Kendall gets it — athleisure is actually pretty trendy to wear out and about.

Hailey knows a thing or two about style as well — case and point, this look slaps!

Hope you ladies had a lovely day out.