Anyone with eyes will agree: Kim Kardashian is one of the reigning queens of fashion in the 21st century. However, like most style mavens, sometimes she totally nails it — and other times, she leaves fans wondering where her head was at when she got dressed that morning. Her best and worst outfits are certainly something to behold.

No matter the public’s opinions on her style prowess, the Keeping Up With the Kardashians star takes fashion — both street style and her event wardrobe — incredibly seriously. Kim rarely steps out without full glam and a trendy ‘fit, even if it’s a comfortable chic pair of sweatpants and Yeezy sneakers. 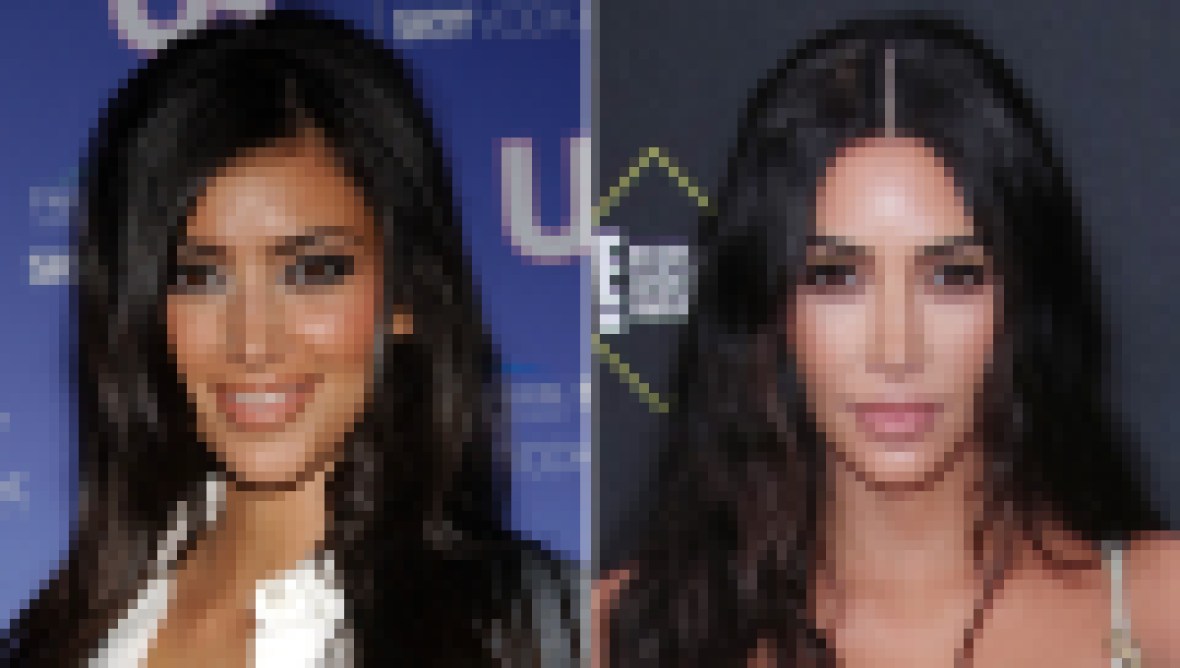 When it comes to parties, awards shows or galas, the mother of four is known to go all out with her wardrobe. The middle Kardashian sister opened up about her epic 40th birthday party theme and outfit, custom-made for her by a fashion legend. “I had the best plan,” Kim told Grazia in October 2020. “It was going to be called, ‘Wild, Wild Miss West’s 40th Birthday.’ I had Manfred Thierry Mugler make me a metal costume. Like, a cowgirl costume.”

Due to the coronavirus pandemic, the longtime reality star had to scrap her initial plan for the birthday bash — and her dress went with it. However, she wants to unveil the garment at another event in the near future. “It is insane,” the starlet gushed over the custom look. “We did virtual fittings. I don’t even want to waste it on a party for myself with five people. I want it to be something. So, I’m thinking maybe next year. I can have it on my 41st. We can still call it my 40th, right?” 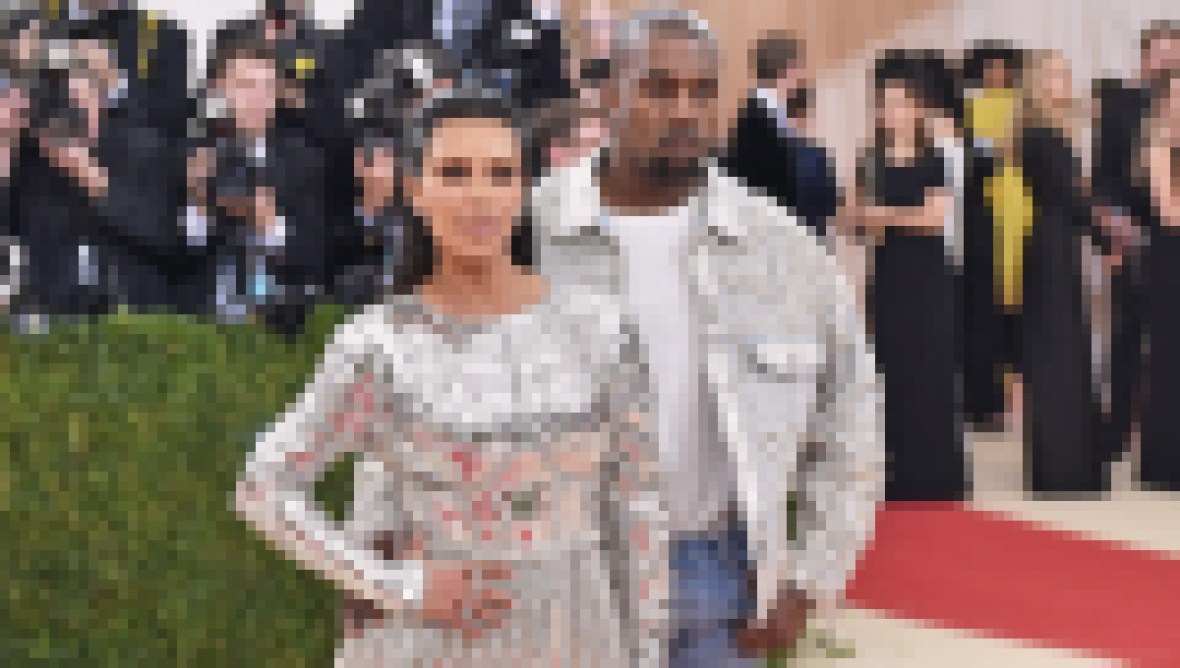 This isn’t the first time the E! personality has worked closely with the couture label on a custom piece. In fact, Kim’s iconic wet-look Met Gala outfit was also designed by Mugler. “This is the first time in 20 years Mr. Mugler has designed for the House of Mugler,” Kim told Vogue in May 2019. “So to come and design this gown for me is such an honor. This is about eight months in the making. He envisioned me this California girl stepping out of the ocean, wet, dripping.”

Scroll through the gallery below to see photos of Kim’s best and worst outfits of all time!

This look from a dinner with Kendall Jenner at Cipriani’s in February 2019 highlights the best things about Kim’s style: skintight dresses that show both nothing and everything at the same time.

Kim wore this elegant vintage Vivienne Westwood dress to the 2019 Primetime Emmy Awards and really knocked it out of the park. Between the neckline and the incredible accent jewelry, this red carpet look was one for the books.

This Rick Owens dress was a classic Kim look while also being slightly experimental. She doesn’t always go hard on color, so it was cool to see her incorporate metallic hues on the red carpet in October 2019.

In 2020, Kim received a custom-made chainmail dress with an image of her iconic bikini body on it from designer Alexander Wang. Needless to say, the starlet rocked it.

This Versace look from the 2019 People’s Choice Awards hits in all the right places. Classic Kim.

Kim wore this look during Paris Fashion Week in March 2020. Maybe it’s the color, but something about it is just stifling on her.

Kim donned all-snakeskin at the Dior Menswear show in December 2019 — and it was print overkill.

Kim attended the 2019 Wall Street Journal Innovator Awards in this Burberry look, and while her curves were on full display, the sleeves and shoulders of this top just don’t work.

Kim rocked this black minidress in New York City in June 2019. While it’s not necessarily bad, it is boring … and if you’re Kim K, that’s a Kardinal sin.

The reality star wore this blouse and miniskirt ‘fit to a dinner at Saks Fifth Avenue in New York City in September 2019. Same as above — we don’t want to see you in anything boring, Mrs. West!

Kim turned heads in this strappy, barely-there dress in February 2019. The cut of the bust makes for a strange look when gazing at the dress head-on. All around, it’s an awkward gown.