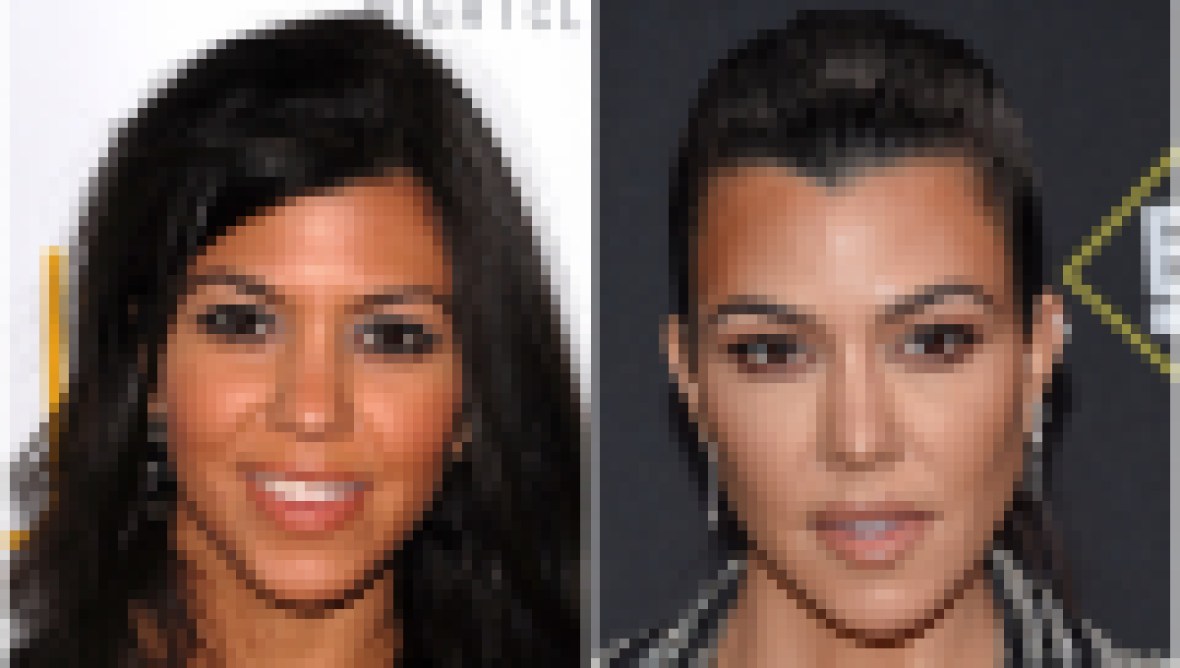 “Little Cabo daydream,” the Keeping Up With the Kardashians star, 41, captioned a series of pictures that showed her posing in the mirror while rocking a lilac-colored swimsuit.

Fans started speculating in the comment section that the mom of three is expecting. However, Kourt and her pal Sarah Howard, who works as the chief content officer on the reality star’s lifestyle brand Poosh, seemingly shut down any rumors.

“Let’s have a baby!” Sarah commented on Kourtney’s post with a pink heart emoji to which the A-lister responded, “Get me pregnant.”

This isn’t the first time the Kourtney & Kim Take Miami alum responded to pregnancy speculation. In April, she revealed she wasn’t offended by followers wondering if she was expecting after she shared a photo of her bare stomach.

“I knew that I didn’t look pregnant in my opinion,” she explained in a video at the time. “I’ve been pregnant three times. I know what my body looks like when I’m pregnant. To me, it’s very feminine to have curves and I embrace my body, so I didn’t take offense.” Kourtney shares kids Mason, Penelope and Reign with on-and-off ex Scott Disick.

The former Kourtney & Khloé Take the Hamptons star defended her figure again the following month. “This is me when I have a few extra pounds on, and I actually love it,” Kourtney wrote via Instagram in May after a series of swimsuit photos sparked baby speculation. “I have given birth three amazing times and this is the shape of my body.” 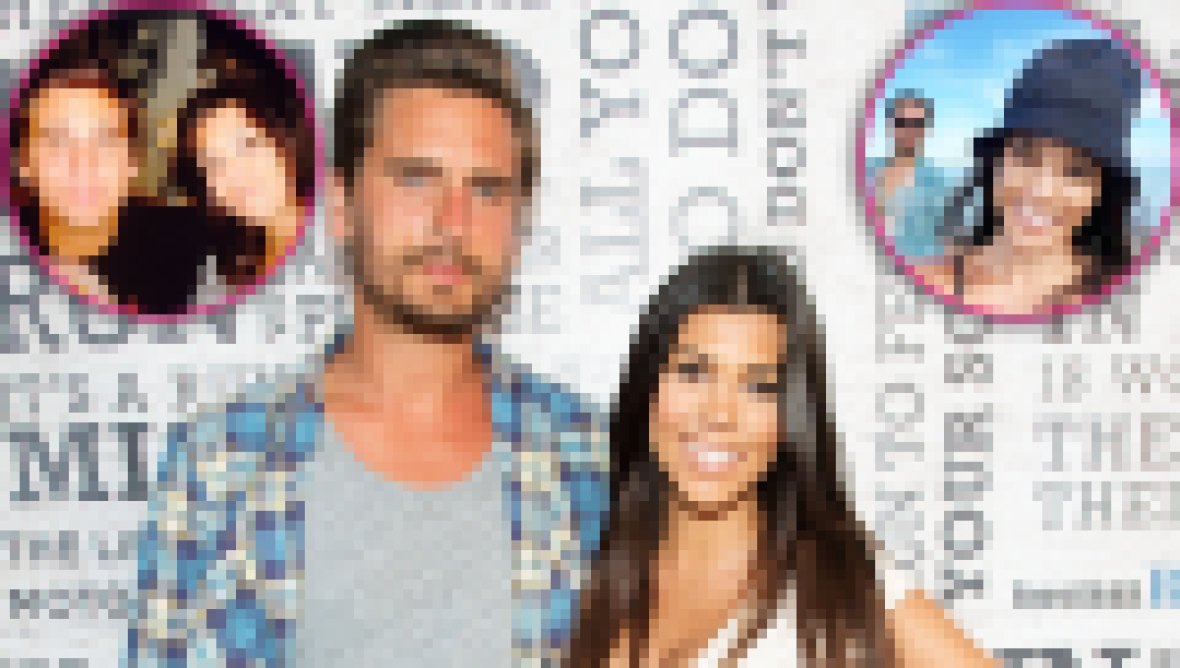 Kourtney Kardashian and Scott Disick's Sweetest Photos Over the Years

That’s not to say the Poosh founder isn’t open to expanding her family. In September, she and Scott, 37, teased having another child together during a promo for KUWTK.

“Scott’s like, ‘We’re going for baby No. 4.’ Was that serious? I want to know,” Kim Kardashian could be seen asking the coparents during an outdoor family gathering. “Are you pregnant?” Khloé Kardashian then questioned. However, it seems as though expanding their family is put on hold for the time being.

An insider previously told Life & Style Kourtney and Scott are “just coparenting at the moment,” and they make “a great team” when it comes to handling their little ones. “The kids are their No. 1 priority, and they have a blast raising them together,” added the insider.