Here we go again. Kristen Doute and her on-again, off-again boyfriend, Brian Carter (a.k.a. Carter), exchanged words about their mess of a relationship while at pals Jax Taylor and Brittany Cartwright‘s wedding — and not gonna lie, we remembered why Stassi Schroeder and Katie Maloney-Schwartz are fighting with Kristen over her relationship.

The convo quickly got weird after the 36-year-old mentioned her allergies were acting up — and Carter recalled that he’d been trying to get her to use nasal spray “for years.” Clearly, he was annoyed she never got around to trying it, calling her “stubborn.”

“We’re both stubborn! And we’re both controlling,” the brunette babe told him before adding, “Don’t get all uncomfortable and weird. Feelings are OK, you’re allowed to talk about feelings.”

“No, you just don’t listen,” her boyfriend responded. “You know what I’m saying.” Kristen’s rebuttal went straight to the point: “Our number one problem is that you’re scared and you’re sad. You don’t know how to talk to me about it.” 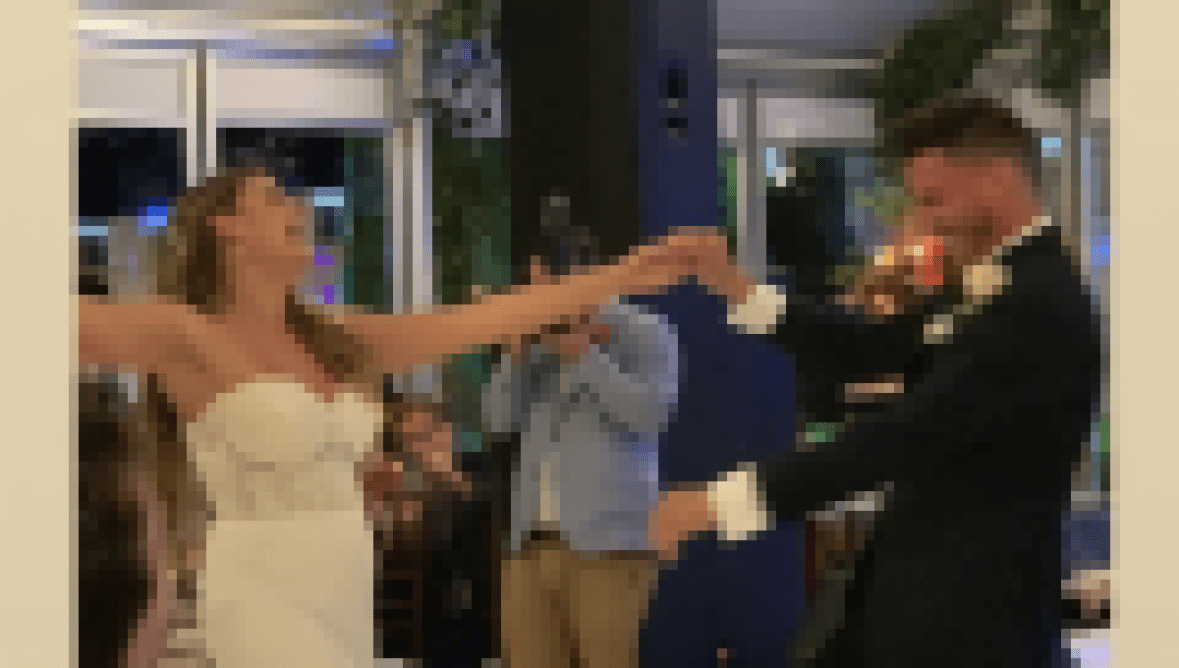 “Scared and sad? Why would I be scared and sad right now?” Carter questioned. “I’m at a castle in Kentucky, having a blast and hanging out with you.” Kristen went on to explain that days prior, the bearded beau texted her to tell her she was “selfish and unkind.”

“You know that I am none of those things and you say those things to subconsciously manipulate me because you are sad and hurt,” she told him. “Because you want me to give you attention and say, ‘It’s all gonna be OK, it’s gonna be OK.’ But it’s not working right now.”

Unsurprisingly, Carter tried to blame the situation on the former SUR employee. “I love you and I want to be with you,” he shot back. “But I don’t want to play this game anymore and I don’t like the way you’ve been treating me lately.”

In Kristen’s eyes, things were a little different. “I’m not treating you any way, I’m just not giving you what you want. I’ve asked for space and I’ve taken my space,” she explained as she started to cry. “And it breaks me.”

In her confessional, the James Mae founder got real about what it was like having Carter at the wedding. “It would have been so sad if Carter wasn’t here, but it’s also making me sad that he is here,” she began.

“All of my friends are finding their ‘Happily Ever After,'” she lamented. “Jax and Brittany just got married, Stassi and Beau [Clark] are on their way to being engaged any minute, Katie and Tom [Schwartz] are going for their second wedding and here I am. Four years into a relationship and not anywhere close to my ‘Happily Ever After.'”

Here’s to hoping she finds it — but it probably won’t be this season.