Just because Kylie Jenner and Travis Scott have ended their romantic relationship, doesn’t mean they don’t support each other!

In fact, on Thursday, December 26, the longtime KUWTK star, 22, took to her Instagram Story to give her ex and coparent a sweet shout-out. “Stormi’s dad,” Kylie captioned a screengrab from iTunes featuring Travis’ new compilation album, Jackboys. 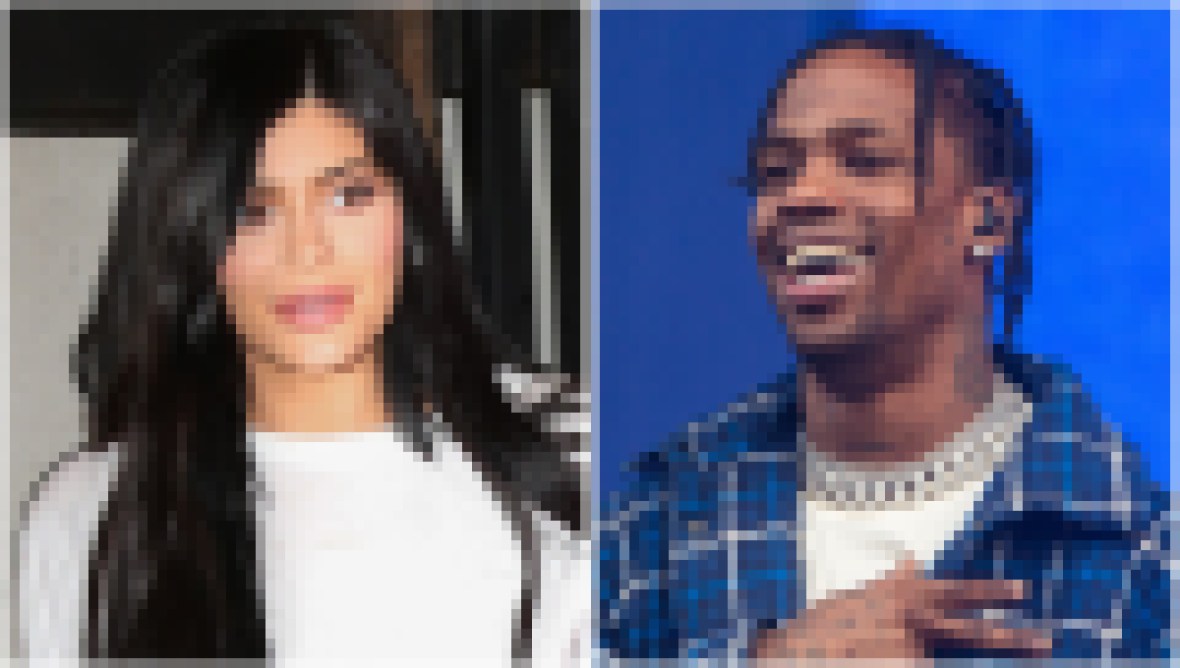 However, even with the makeup mogul’s kind words and support, she’s still all about being single (ahem, and ready to mingle).“This is the new-and-improved Kylie. She wants to explore and go outside her comfort zone,” a source exclusively revealed to Life & Style.

“She’ll still make Stormi her priority, [but] she’s more than ready to start acting her age,” the insider continued, adding that Travis is on board, too. “They agree exploring other options is healthy. He’s only 27 himself … so, he’s OK with Kylie wanting to open up her world to more things.”

Question is, what does “exploring other options” look like? Well, getting out there and dating, of course! “Kylie likes edgy guys, bad boys, musicians mostly, but she says she’s ready to expand her scope and date guys no one would expect,” the source explained.

When Kylie’s not looking for a new suitor, she’s in 100 percent parent mode — and so is Travis. “Coparenting is working out really well for Travis and Kylie,” an additional source told Life & Style. “They’re actually getting on better now than they did when they were a couple!”

The insider concluded, “Kylie says Travis is a great dad and she wants him in Stormi’s life no matter what … obviously, Stormi’s their number one priority.”

As much as we miss Kylie and Travis being Hollywood’s “It” couple, we’re happy to hear they’re making things work so successfully as parents! Stormi is one lucky little girl.