Dad’s POV! Scott Disick shared the cutest clip of his daughter, Penelope Disick, dancing on the bed before lights out on Tuesday, November 17.

In the adorable Instagram Stories video, the 8-year-old jumped up and down on her dad’s bed wearing a pink and white striped pajama top and matching shorts. “Lil dance,” the 37-year-old captioned the adorable footage.

It seems the Talentless founder has been spending a lot of time with his only daughter lately. On September 29, the Keeping Up With the Kardashians regular hosted a pool party for Penelope and her BFF cousin, North West, and their friends. “Pool party up in da club,” Scott captioned a snapshot of the Kar-Jenner gals and their pals enjoying the water at the time.

It’s no surprise to see the E! personality fawning over one of his three children. In June 2019, Scott revealed where his priorities are lately — and he made it clear his focus is on P, 11-year-old Mason and 5-year-old Reign. “I used to post lots of pictures of my cars, but now, I post a lot of pictures of my kids,” the reality star captioned a photo of himself and his little girl at the time. “I guess I found my real love and passion.”

In fact, he’s made a great impression on the people in his life when it comes to his parenting skills. “He is a really great father,” Lexi and Allie Kaplan, a.k.a. The Kaplan Twins, exclusively told Life & Style following their appearance on Scott’s house-flipping show, Flip It Like Disick, in September 2019. 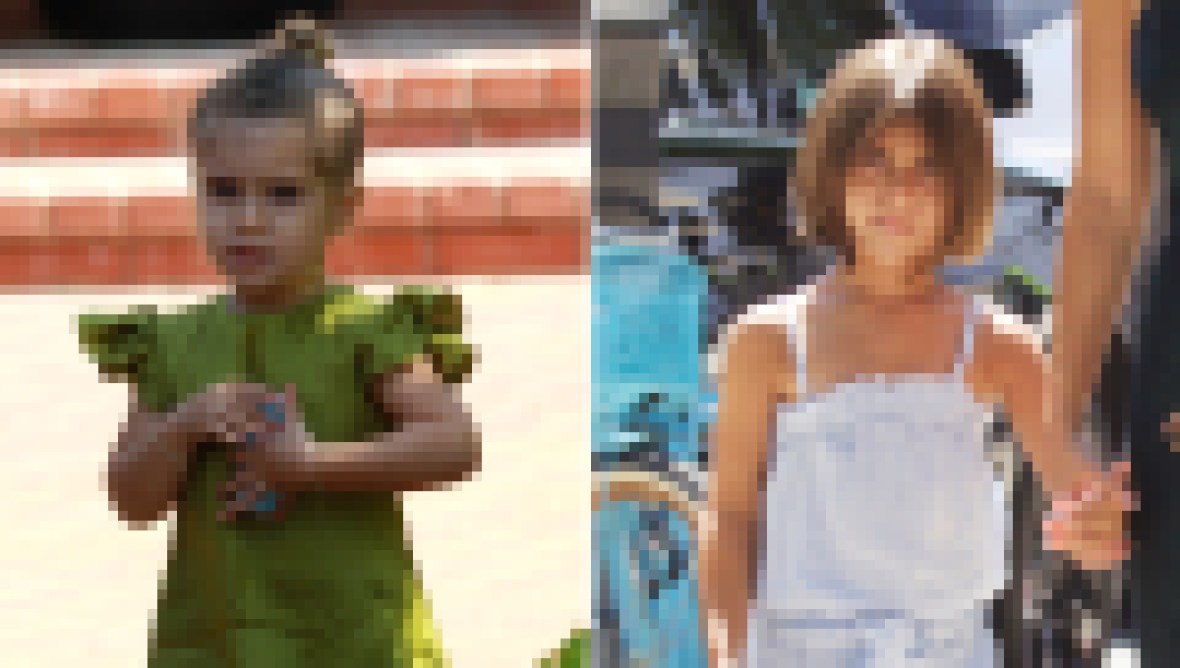 Princess P! See How Much Penelope Disick Has Grown Over the Years

Scott shares his three children with ex Kourtney Kardashian … and their “friends and family are rooting for them to get back together,” an insider exclusively told Life & Style earlier this month. “It’s clear there’s a lot of chemistry and love between the both of them still.”

There might be a lot more dancing on the bed if they do — in celebration, of course.