The couple revealed their baby’s middle names, Charlie and Rose, were chosen in honor of Beau’s dad and Stassi’s grandmother, respectively, according to People. As for the little girl’s first name, Hartford is typical chosen as a boy’s name and comes from “old English origin,” according to The Bump. “The meaning of Hartford is ‘stag ford,'” the outlet added.

Life & Style confirmed the former Bravo star, 32, and her longtime love, 40, were expecting a baby in June. “Stassi and Beau will be welcoming their first child the first week in January [2021] and are grateful and eager to begin the next chapter of their lives as parents,” the reality star’s rep confirmed the bundle of joy’s due date to Life & Style.

The New Orleans native and the casting director revealed they were having a baby girl just days after announcing the happy news. Stassi shared a sweet photo of herself holding up a pink #OOTD onesie while Beau kissed her cheek. It’s clear the proud first-time mama is excited to have another girl to celebrate “Outfit of the Day Day,” which she helped make a national holiday in 2018.

In August, an insider told Life & Style Stassi was “really committed” to “being the best new mom possible” to their sweet daughter. “Stassi is taking excellent care of herself and spending time reading up on everything.” The former podcaster was “[keeping] busy” by “getting ready to be a mom.”

She also took the scarier moments of pregnancy in stride. In October, Stassi revealed her baby girl had “a hole in her heart” on her Instagram Stories. “After a week of actual hell on Earth, the doctors said it’s incredibly small [and] should heal on its own,” she explained at the time. 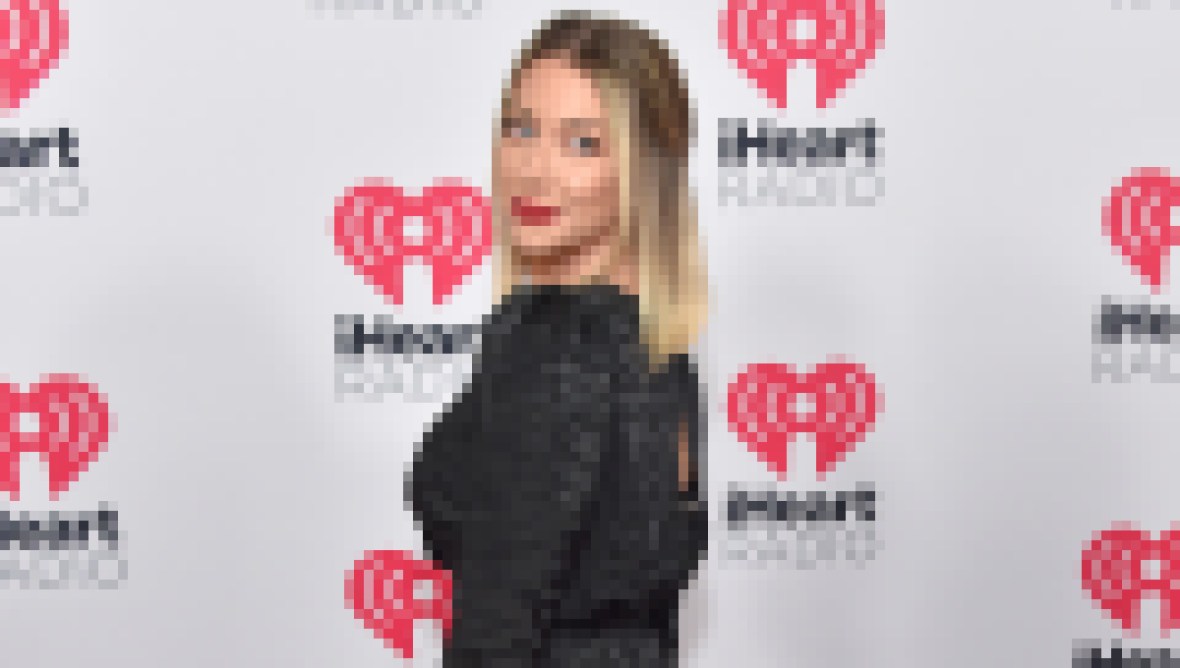 Pregnant Stassi Schroeder's Nursery for Baby No. 1 Is Delicate and Regal

The former SURver and her ~beau~ started dating in February 2018. Beau popped the question to Stassi in July 2019, which aired during season 8 of the Real Housewives of Beverly Hills spinoff series. The couple shocked fans and viewers when Stassi revealed in October she and her man tied the knot during a secret ceremony.

“Today would’ve been our wedding day. We went and did it anyway,” the reality star wrote alongside a video of their precious ceremony, which had taken place one month prior to the announcement. “Married September 2020, hopefully Italian dream wedding October 2021. I am so proud to be your wife.”