In what was truly the most dramatic finale in Bachelor history, Arie Luyendyk Jr. went on to propose to one woman — before admitting he made a mistake and calling off his engagement to pursue the runner-up. So, who does Arie pick? Scroll down to see why Caroline got so angry with Arie during the Women Tell All!!

Who does Arie pick on The Bachelor?

Arie proposed to Becca Kufrin in Peru after sending Lauren Burnham home. “When I met you I was taken aback. You are beautiful and elegant. In our first conversation, I knew you were an incredible woman and I needed to know more… we’re a team,” he told the brunette beauty before getting down on one knee. “I’m very lucky that you’ve been on this journey with me and through all of it you’ve given me so much confidence along the way. because of that, my love for you is immeasurable… Becca, will you marry me?”

Despite the romantic proposal, the real estate agent went on to call off his engagement to Becca in order to pursue a relationship with his runner-up. “I go to bed and I think about Lauren and I wake up and think about Lauren. She sees the fact that my mind’s somewhere else,” he told cameras before blindsiding Becca. “She knows that I think about Lauren. I thought the feelings of this breakup would go away but they didn’t. With Becca I just feel an immense amount of guilt — it’s not fair to her to be in a relationship where someone’s half in. I have to follow my heart. Just thinking about the possibility of something with Lauren is making me want to risk it all because I really feel like I made a mistake.”

Following the “emotional” breakup, Becca went on to reveal she has had zero contact with Arie since their split. “After he left, I went through all the emotions,” she told host Chris Harrison. “I cried for four days straight and grieved the loss of that relationship and the future I thought we were going to have. I feel betrayed a lot of the time because I feel like I was lied to for so long.”

Becca previously hinted at the breakup with a pair of depressing Instagram stories late last month. “At least she still loves me,” the Minnesota native captioned a photo with her cat. And next to a pic of dying flowers, she wrote, “Mood.”

So, will Lauren take him back? The former race car driver was rumored to be filming at the home of Lauren’s parents in Virginia, and ABC vans were recently spotted in the driveway, according to Reality Steve.. But we’ll have to tune in to part two of the After the Rose special to find out. In the meantime, join our Bachelor Facebook group to chat about all the latest updates, exclusive interviews, and juicy gossip!

A Breakdown of the "Most Emotional" Finale in 'Bachelor' History — Here's What Happened!

Is 'Bachelor' Star Arie Luyendyk Jr. on the Show for the Right Reasons? According to His Ex, No! 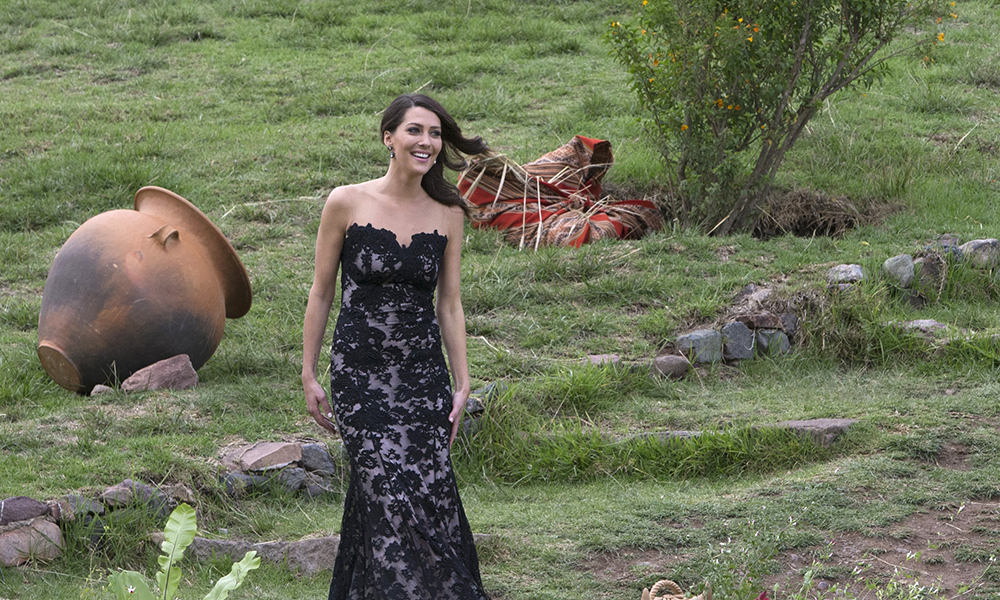 Everything You Need to Know About Becca K.'s Stunning Gown From 'The Bachelor' Finale
Top stories