It might be the most dramatic finale in The Bachelor history — but there is nothing controversial about Becca Kufrin‘s dress on the last episode of the reality dating competition. The brunette beauty opted for a black lace gown as she walked to Arie Luyendyk Jr. for their last rose ceremony.

The 27-year-old publicist looked stunning in the Olvi’s strapless dress with a sweetheart neckline and black French lace overlay featuring an illusion back. According to the dress’ designer, Olga Yermoloff, “We are so delighted to have Becca in our design for this magical day. She has shown poise and grace throughout the season and truly embodies the Olvi’s persona.”

While we won’t spill if Becca gets the final rose — click here to see who Arie picks — she is definitely a winner when it comes to her final fashion moment of the season. And fans are in luck because you can shop the show-stopping dress right now.

In contrast, Lauren Burnham went with a Mac Duggal nude gown with a fringed column skirt, and viewers were divided about whose look they liked more. “Best final two dresses I have ever seen,” one fan commented before another added, “LOVE Lauren’s dress!! They both look amazing.” No wonder Arie fell in love with both women.

It’s the moment of truth for Lauren B. and Becca K.! #TheBachelorFinale

“It’s difficult. You look for things that give you clarity, you look for a person that can fit into your life and vice versa,” he told Entertainment Tonight of making his final decision. “It’s easy to get wrapped up in the environment, to be in love, going on these amazing dates but you really have to look past the show into your regular life. That’s the most important part.” 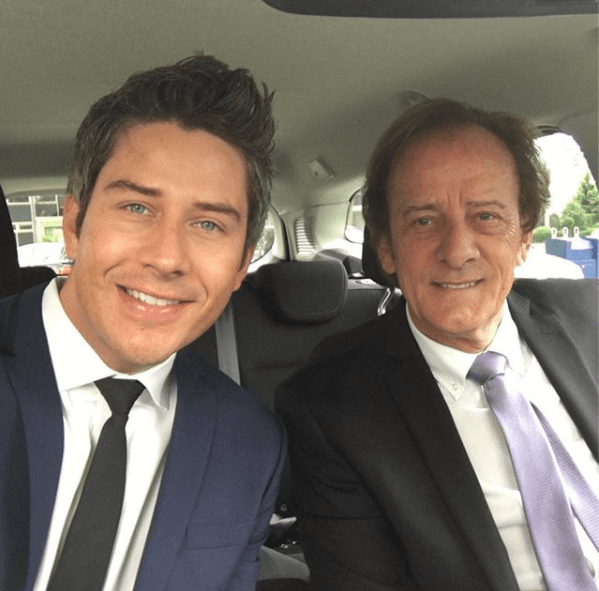 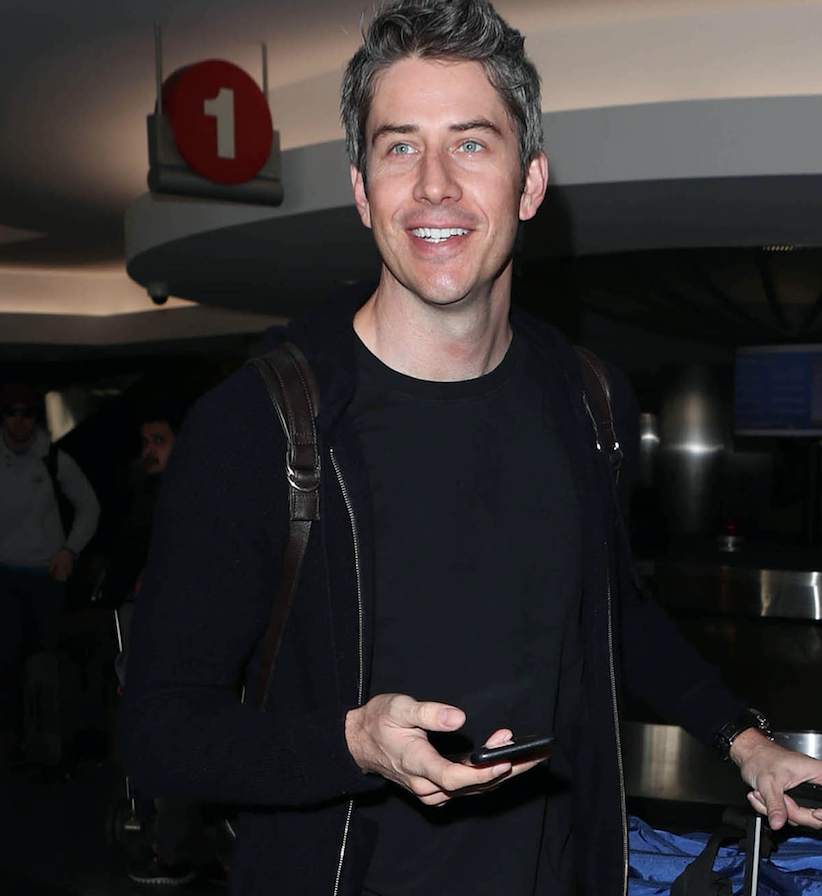 Becca Kufrin Is Officially the Next 'Bachelorette' — "Let's Do the Damn Thing!"
Top stories