When it comes to the cutest couples in Hollywood, Miranda Lambert and her husband, Brendan McLoughlin, definitely top the list. The pair started off as a low-key duo after quietly getting married in 2019, but over the last few months, the “Tin Man” artist, 36, has opened up more about her handsome hubby and their loving relationship. To learn more about Brendan, keep reading!

Miranda and Brendan don’t have kids:

… Yet! Due to the coronavirus pandemic, Miranda’s career, which began in 2001, has slowed down significantly. As a result, she and Brendan, 28, have started to reconsider having children. Currently, the lovebirds are shacking up in an Airstream and traveling around the country. 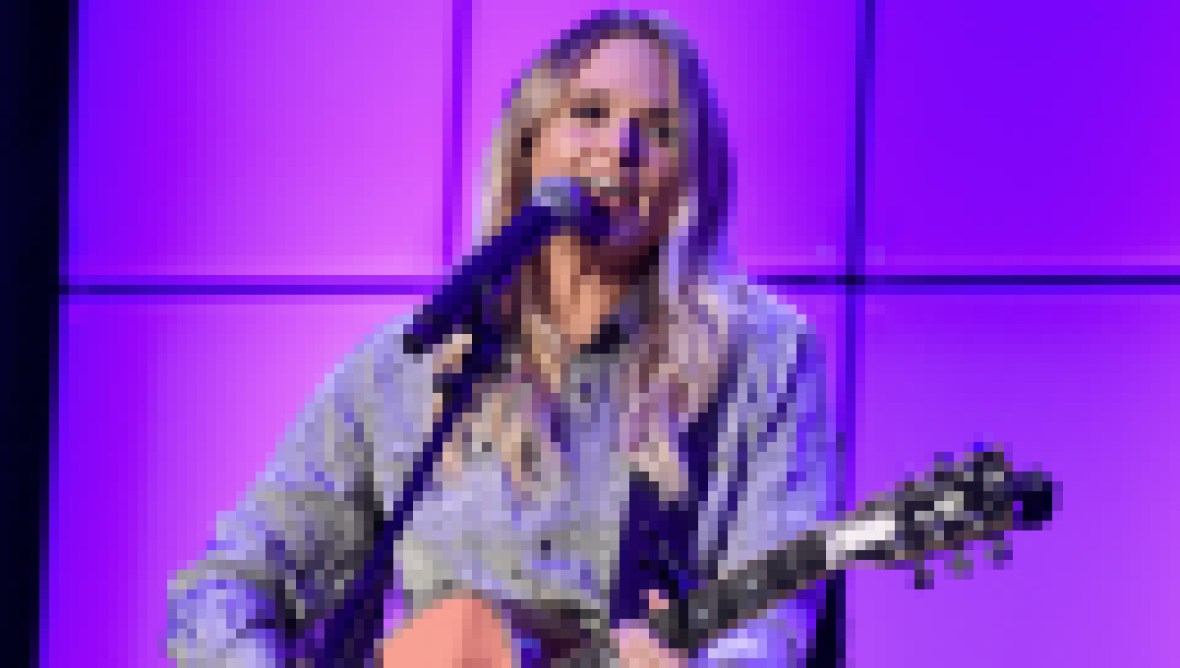 “They’re sightseeing, making stops, cooking, sleeping under the stars — it’s been heaven,” a source previously told Life & Style. “They’ve even had long conversations about starting a family together. It’s something they both want but agreed to wait a little while. Now, having all this time together with no interruptions, and with the current state of the world, they’re rethinking the timing of everything. A family might come sooner than they originally planned.”

Miranda and Brendan’s marriage was a total surprise:

“I met the love of my life. And we got hitched! My heart is full. Thank you Brendan McLoughlin for loving me for … me,” Miranda announced in an Instagram post on Valentine’s Day in February 2019.

Prior to Brendan, the Texas native dated fellow musician Anderson East. After Miranda and Anderson split in February 2018, she briefly dated singer Evan Felker before calling it quits in August of that year. Miranda was also married to country crooner Blake Shelton from 2011 to 2015.

Unlike Miranda’s past loves, Brendan isn’t in the music business! Ahead of getting married, the Staten Island native worked for the NYPD. Nowadays, he’s retired and heads up Miranda’s security staff. According to Fox News, concert-goers have spotted Brendan wearing an earpiece while checking bags and monitoring lines at the Grammy Award winner’s shows and meet and greets.

Talk about supporting your partner … literally! We can’t wait to see more sweet moments from Miranda and Brendan in the future.