Are they or aren’t they? Shawn Mendes and Camila Cabello have been fueling dating rumors by holding hands in public and sharing loved-up social media posts about each other. However, the “In My Blood” singer responded to their possible romance and shut it down with one shake of his head.

In a Twitter video posted by Pop Crave on July 6, a fan asked Shawn, 20, if he and Camila, 22, were a couple. The Canadian swiftly shook his head “no,” which made the crowd erupt into giggles. The person asking the question then wondered if the “Stitches” singer would go on a date with her. “That was the best set-up,” the singer admitted about the sweet gesture. “I won’t [go out with you]. I don’t know you, that’s why. I need to get to know you first.”

Shawn and Camila have been close since collaborating on the song “I Know What You Did Last Summer” in 2015. In June 2019, they released a steamy duet called “Señorita” where their chemistry was off the charts. Less than a week after the sultry bop was dropped, the “Havana” singer and her boyfriend of one year, Matthew Hussey, split. This immediately made fans ship the young singers.

Although the two claim they’re ~just friends,~ they were seen getting cozy on the 4th of July. “They were sitting with each other, facing each other and look very intimate,” an eye witness dished to Us Weekly after spotting the A-list duo at the Red White and Bootsy party at Nobu. “They left together holding hands.” The twosome has been photographed over the past few days with their fingers laced together so either they’re really good friends or are trolling us all.

On July 6, Camila attended Shawn’s concert in Los Angeles and gushed about the performance. “[Shawn Mendes], you couldn’t be more amazing. Wow,” she captioned a photo on her Instagram Story. Hmmm …

Whatever is going on between these songbirds, we are here for it. 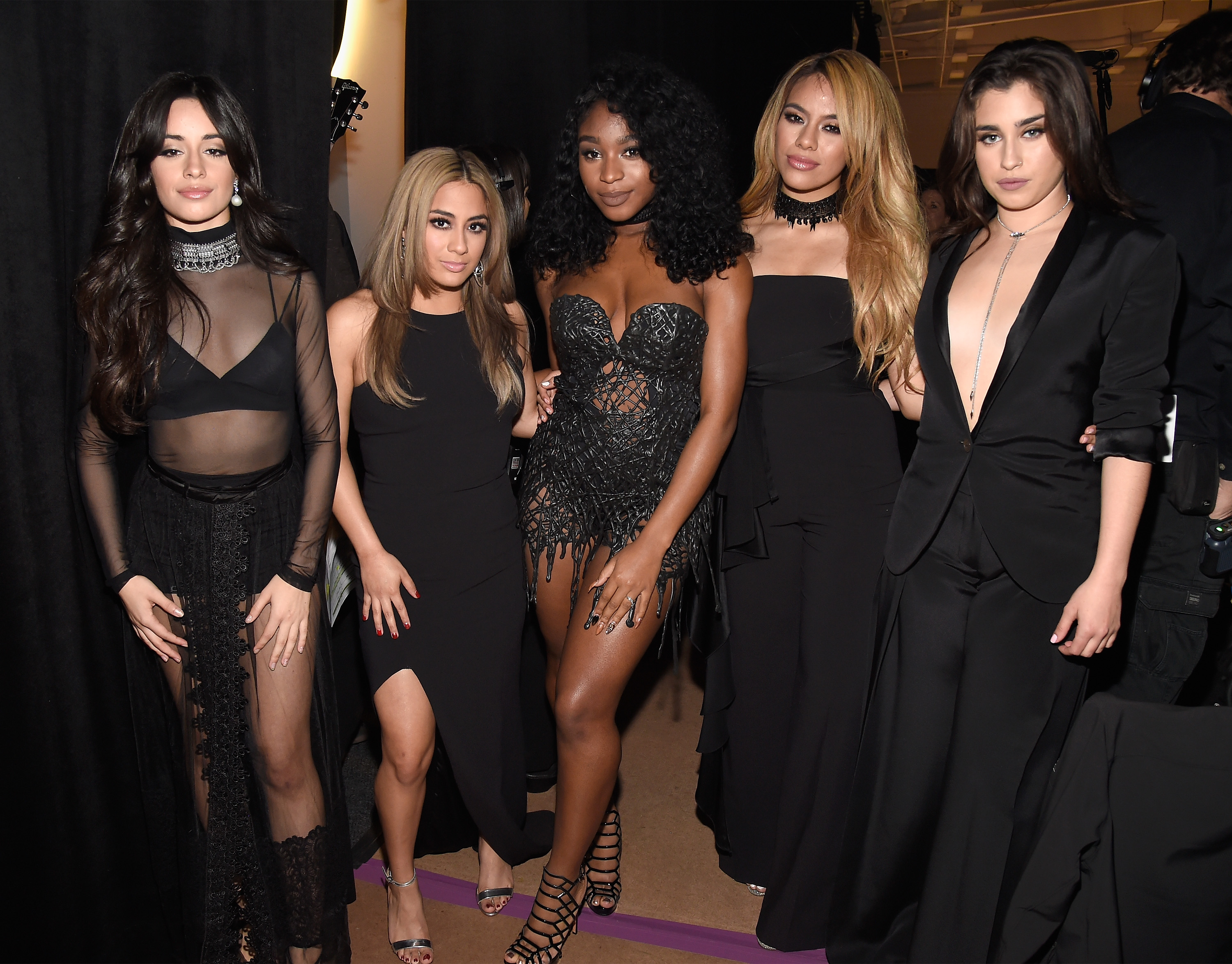 Miley Cyrus Performed 'In My Blood' With Shawn Mendes and We Basically Died, Y'all