Parents’ night out! Gigi Hadid and boyfriend Zayn Malik enjoyed a quiet evening alone on Thursday, October 8, more than a month after giving birth to their daughter.

“Mom [and] dad’s first date night,” the model, 25, captioned a photo via Instagram of their delicious and decadent dinner. The A-lister, who is known to be a major foodie, made “browned sage butter chicken piccata with mushroom pasta” from the cookbook Half Baked Harvest. “Highly recommend” she added about the feast.

Their baby girl was in the very capable hands of Grandma Yolanda Hadid as the young couple shared their intimate meal together. “She’s in the other room [with] Oma but miss her [so much] LOL,” Gigi wrote about her newborn.

It’s likely Yolanda, 56, had no complaints about babysitting her first-born grandchild. An insider exclusively told Life & Style the Real Housewives of Beverly Hills star was extremely “excited” about the baby’s arrival prior to her birth.

The former model had been spoiling her eldest daughter and her grandbaby for months prior to their bundle of joy’s arrival. “Yolanda keeps sending her baby essentials, like bottles, bibs and onesies,” added the insider.

Those precious clothing items were added to the closet for Gigi and Zayn’s daughter, which is already “to die for,” a second source previously told Life & Style. The Vogue cover star, her sister Bella Hadid and their mom “have spent a fortune on adorable designer baby clothes,” the source dished. “They’re having a blast shopping online together in Pennsylvania.” Considering how stylish the famous family is, we have no doubt G’s little girl will follow suit. 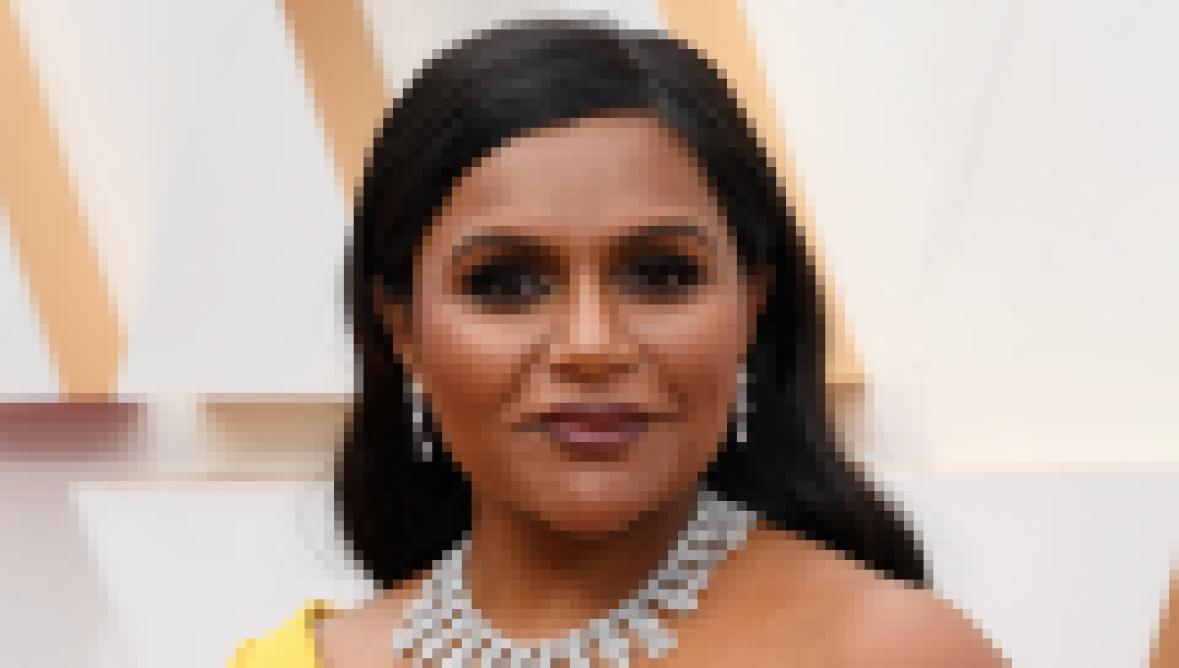 The Virgin Eyes star spent a lot of her pregnancy at Yolanda’s Pennsylvania farm and has seemingly been relaxing there postpartum, as well. “Gigi’s really enjoying relaxing in the countryside with her family and Zayn,” a separate insider revealed. “It’s just what she needed after a busy few months.”

As far as Gigi and Zayn’s first month as parents, it’s been “better than they could’ve imaged,” another source told Life & Style. “Gigi and Zayn were so excited for this baby, and now that she’s finally here, it’s been amazing.”

They are the cutest! Keep scrolling to check out photos of their dinner date below.

That brown butter sauce is calling our name!

She fried fresh sage leaves in the butter concoction.

We are seriously impressed with G’s cooking skills!