As Taylor Swift‘s ~London Boy,~ Joe Alwyn has no problem being his girlfriend’s muse when it comes to her song-writing process. The 28-year-old got candid about how he feels being the subject of Taylor’s recent romantic tracks, and he seems pretty into it.

“No, not at all,” he told The Sunday Times when asked if he minds Taylor, 30, writing about him. “It’s flattering.” Let’s be real, as fans we’re all for it, too — especially because it gives us a glimpse of their sweet relationship. For starters, on her romantic ballad “Lover,” the pop star seemingly reveals that she’s been with her BF for “three summers,” which means the pair began dating roughly around 2016.

Evidently, the couple has managed to keep their relationship private over the years, despite being in the spotlight. The attention was increased when Taylor released her latest album, Lover, in August, but thankfully, they’ve been able to deal with it. Joe opened up about how he stays sane and keeps his personal life low-key. “I turn everything else down on a dial,” he told the outlet. “I don’t have any interest in tabloids. I know what I want to do, and that’s this, and that’s what I am doing.” 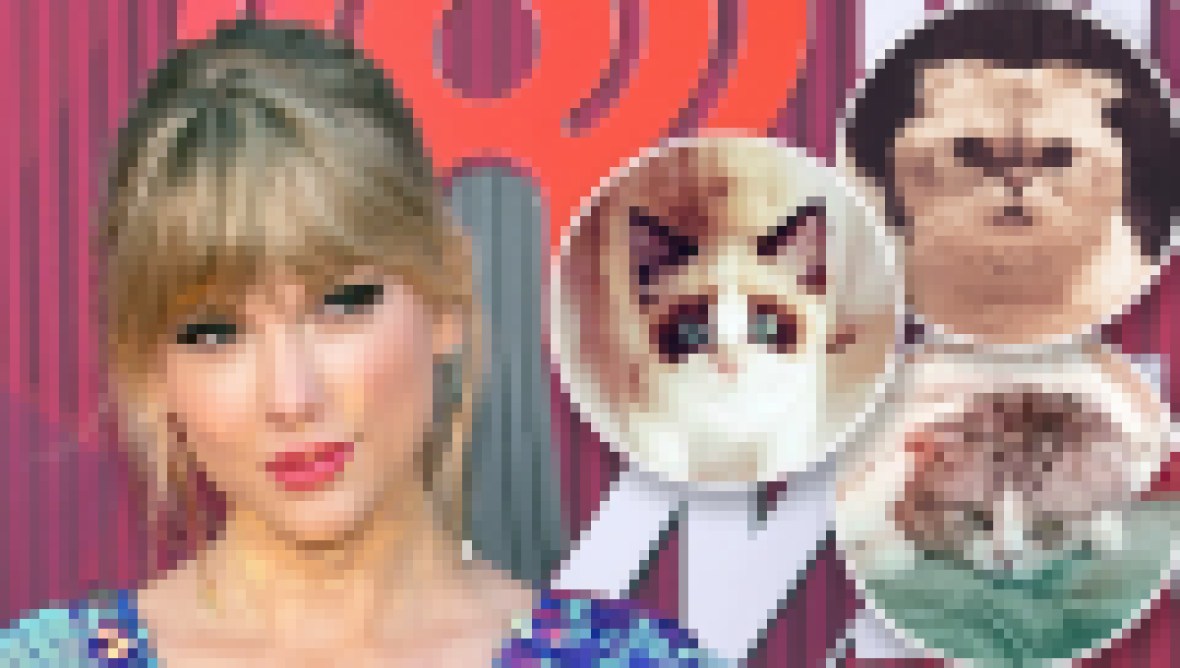 They're Beauty, They're Grace ... a Guide to Taylor Swift's Absolutely Adorable Cats

The Favourite actor doesn’t seem to pay attention to any of the rumors because he’s too busy focusing on his career and relationship. The blonde hunk and his lady have a tight bond. “Taylor has had a tough year and Joe has been a rock for her,” an insider told Us Weekly in early December. “Taylor and Joe did spend Thanksgiving together in London. They are still going very strong.”

That can specifically be seen in Reputation then Lover, which are eras that both represent what Taylor was like when she was in a dark place and came out of it. “The moments of my true story on that album are songs like ‘Delicate,’ ‘New Year’s Day,’ ‘Call It What You Want,’ ‘Dress,’” the blonde beauty divulged to Rolling Stone in September. “The one-two punch, bait-and-switch of Reputation is that it was actually a love story. It was a love story in amongst chaos.” These two are relationship goals!