Someone’s got a type! Over the years, Kylie Jenner has had a handful of significant boyfriends and pretty much all of them were musicians — including Jaden Smith, Cody Simpson, Tyga and Travis Scott!

Of course, Kylie’s relationship with the “Goosebumps” rapper was the most serious, as the pair now share 2-year-old daughter Stormi Webster. However, their status is a bit hard to ~keep up~ with.

In October 2019, Kylie revealed she and Travis were taking a break. “Travis and I are on great terms and our main focus right now is Stormi,” the Keeping Up With the Kardashians star tweeted at the time. “Our friendship and our daughter is priority.”

As of summer 2020, it looks like the former flames might be rekindling their romance. For starters, Travis spent a lot of time with Stormi and Kylie during the coronavirus quarantine in Los Angeles.

“During this downtime, Kylie is still working on collaborations and future beauty lines while Travis is all about writing and making music,” a source previously told Life & Style. “They have their separate lives, but the quarantine, even though they’re not together 24/7, has definitely brought them closer together.”

According to an additional source, the Kylie Cosmetics founder and the “SICKO MODE” artist have been “in the process” of getting back together since February. “They’re just being careful because they have to think about Stormi.” 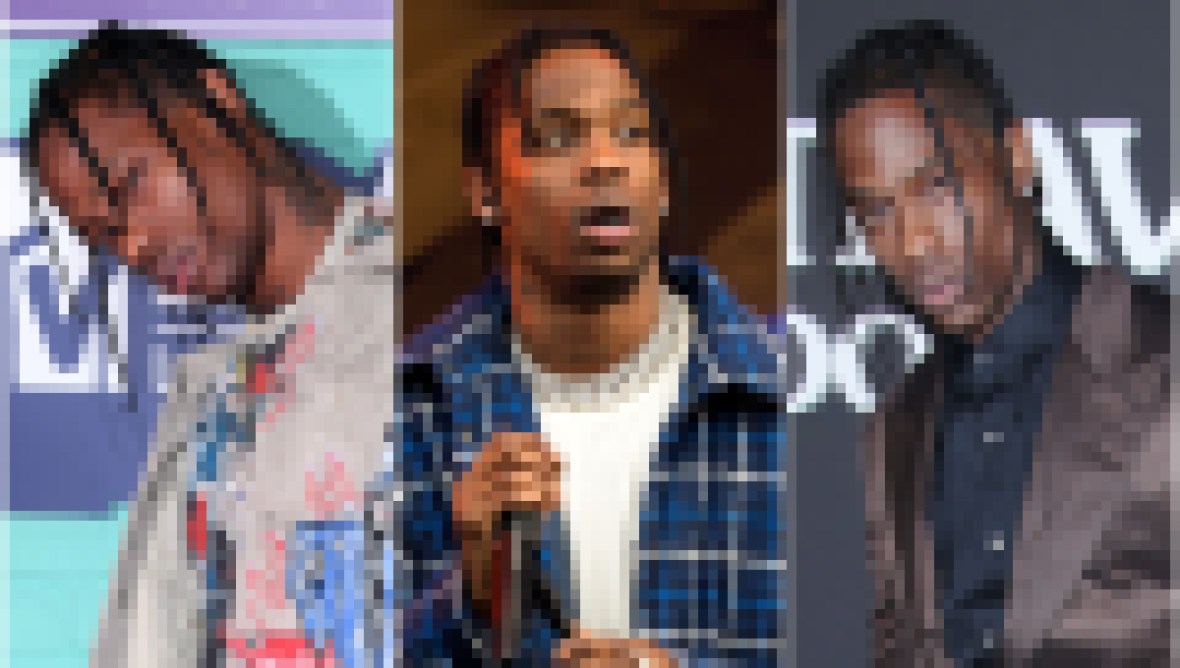 Ultimately, they “don’t want to get back together and then break up,” the source added. “So instead, they’re taking it slow and trying to work their differences.”

The A-list duo was last spotted together on June 14. Kylie and Travis tried to play coy by leaving The Nice Guy restaurant in Los Angeles separately but were later photographed getting into the same black SUV.

Three days later, Kylie gave Travis a touching shout-out on Instagram for Father’s Day, in addition to spending the day together with their daughter. Clearly, no matter where Travis and Kylie stand romantically, they’ll always put Stormi first!

To learn more about their relationship, as well as see a list of Kylie Jenner’s past boyfriends, scroll through the gallery below.

Kylie dated Miley Cyrus’ current boyfriend, Cody Simpson, briefly in 2011. While they kept things pretty low-key, the “Golden Thing” artist later opened up about their fling. “No, the whole K-O-D-Y thing didn’t really work for me,” he joked during an interview with Ross Mathews on Hello Ross.

Kylie and Jaden Smith began dating in March 2013 but called it quits a few months later.

Kylie and Tyga sparked romance rumors in 2014 but didn’t confirm their relationship until after she turned 18 a year later. The pair dated on-and-off before officially calling it quits in 2017.

Shortly after Kylie’s split from Tyga, she and Travis started seeing each other. First, they were spotted at Coachella together but claimed they were just friends. However, in April 2017, Kylie and Travis were photographed getting cozy at a basketball game and the rest, as they say, is history!

Dating rumors about Kylie and Fai Khadra start to swirl every time she posts a picture with him on Instagram (which is often.) That said, the two are just friends.