That birthday drip! Kylie Jenner showed off the stunning embellished Balmain dress she wore for her 23rd birthday celebration — and unsurprisingly, it’s perfect for the Kar-Jenner mogul.

“Thank you my love @olivier_rousteing for the most perfect [birthday] dress,” the birthday girl thanked Balmain creative director Olivier Rousteing on August 12 for gifting her the garment in honor of her milestone day. The colorful dress was covered in crystal detailing with a cut-out plunge neckline to highlight her curves. 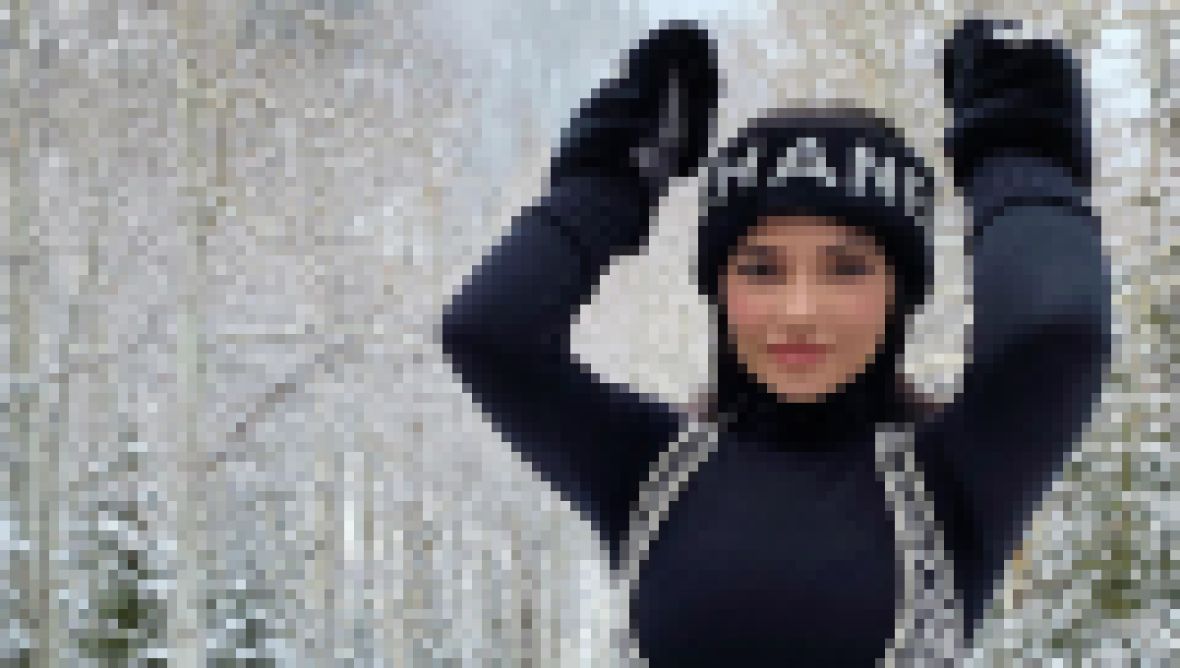 We know what you’re thinking: How much did this stunner of a dress cost? Well, you might want to sit down for the details. Surprisingly, the piece is not custom (though it may have been custom-fitted for the Kylie Cosmetics boss) and will debut as part of the luxury fashion house’s Resort 2021 collection. It retails for a staggering $24,595, if you’re interested in emulating the look.

It’s no surprise to see Kylie living large for her big day. The Keeping Up With the Kardashians star is totally loaded — and thus, she likes to keep her closet on-trend, no matter the price.

“She spends at least $300K on fashion every week. She has rooms full of things she’s only worn once. She’s bought cars just to match her outfits,” an insider exclusively told Life & Style. “While her closets are to die for, there isn’t enough room to fit all the shoes she owns — there are well over a thousand pairs.”

With an estimated net worth of $900 million, it’s clear money is less than no object for the Kylie Skin founder. “It’s beyond belief how fabulous her world is now,” the source added. “While she was always confident that she’d be rich, she never expected she’d be this successful.” 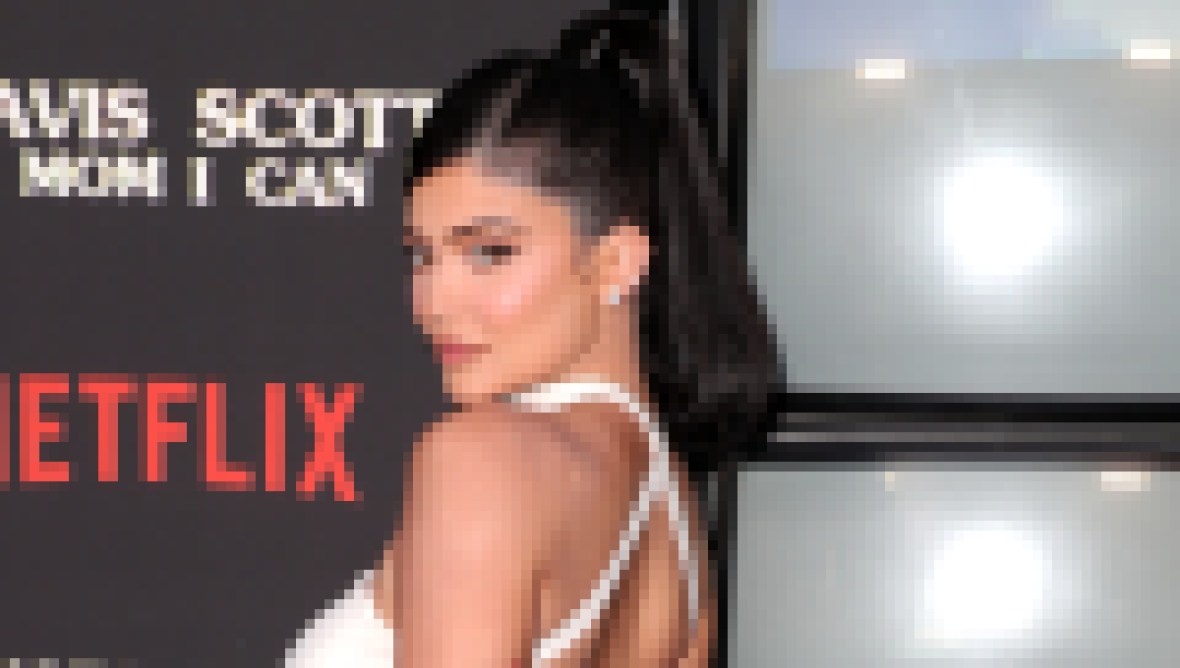 Naturally, the starlet received tons of birthday wishes from family and friends on social media — including on-again, off-again boyfriend Travis Scott. The rapper, with whom Kylie shares daughter Stormi Webster, shared several photos of the mother of his child on his Instagram Stories in tribute to her on August 11, each with several cake emojis.

Scroll through the gallery below to see all the photos of Kylie in her extravagant Balmain birthday dress!

Seriously, how stunning is this mini dress? We’re obsessed.

Something tells us Kylie knew she looked good.

Hope this birthday was one for the books, Ky.