Tell ’em, mama! Country starlet Maren Morris clapped back at a fan who commented on her “big boobs” after the 30-year-old shared a sweet photo of her new “wavy” hairstyle.

“Wavy hair as the camera is only on your tits,” the Instagram user originally commented. “Yes, it’s distasteful for sure. Come on, if your caption reads wavy hair, maybe keep the focus on the hair, or, perhaps, make the caption big boobs? Just saying, holy cow. Everything in this world doesn’t make sense anymore. Clearly, these littles don’t have much to look up to either.”

“Girl, BYE,” Maren replied to the follower on the set of two snapshots on July 21. “Don’t let my boobs knock you on the way out.” She also added the crying-laughing and waving hand emojis to hammer home her point. The Texas native also limited comments on the post, seemingly in an effort to avoid dealing with more trolls hating on the image.

This wouldn’t be the first time Maren — or her husband, country singer Ryan Hurd — shaded a fan who trolled her on Instagram. The Girl artist caught some negative attention from internet users after posting a photo of herself on a pool floatie with their son, Hayes, and an alcoholic beverage.

Her hubby, 33, took to Twitter to go to bat for his partner on July 2. “I’d just like to say my wife usually doesn’t need me to defend her, but she’s a great mom, and my kid was not unsafe on a float in one foot of water being held by an adult with five people watching so she could get a picture,” he wrote.

“Hayes has two coast guard-approved life jackets that he wears. Also, sometimes moms have a drink, and homegirl earned it,” he added in a second tweet before concluding, “Later, nerds.” 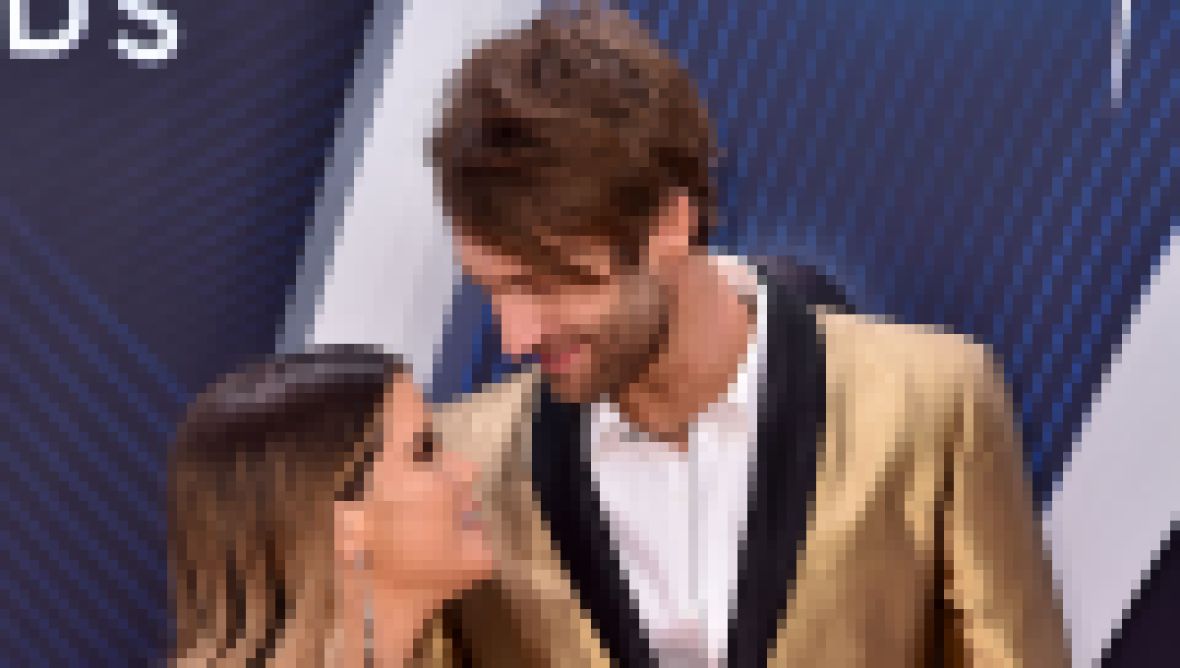 Maren and Ryan got married in 2018 after working together as songwriters. The new mama announced her pregnancy on Instagram in October 2019. The proud parents welcomed their first child on March 23 and the starlet has been showing off her sweet 3-month-old son on social media ever since. We love seeing him —and her — so keep the pics coming, girl!