A love story for the ages! Country stars Maren Morris and husband Ryan Hurd have a connection no one could deny. Considering how adorable the dynamic duo is when they step onto a red carpet, we rounded up photos of their cutest moments — in case you needed the reassurance that love is real.

Maren and Ryan met in 2013 when their publishing companies set them up for a writing session together at a Nashville studio. Their talents meshed well in the room and they ended up writing “Last Turn Home,” a stunning song that ended up being recorded by country legend Tim McGraw. It was “the start of a wonderful writing relationship,” she told People in 2017.

The Texas native also reflected on the song itself — and revealed it has a special place in both their hearts. “The song actually means more now to me and Ryan, in a weird way,” Maren told the outlet at the time. “Years later, it sort of hit us what the song meant.”

Their relationship didn’t turn romantic until after she wrote her debut album, Hero, released in 2016. They continued to hang out as she wrote the album, even though she had just been through a rough breakup with an unsupportive partner.

The continued connection spawned the Michigan native’s debut single, “Love in a Bar” — and a romantic relationship they didn’t expect. A year and a half after they started dating, Ryan proposed at his family’s lake house over the 4th of July weekend in 2017. 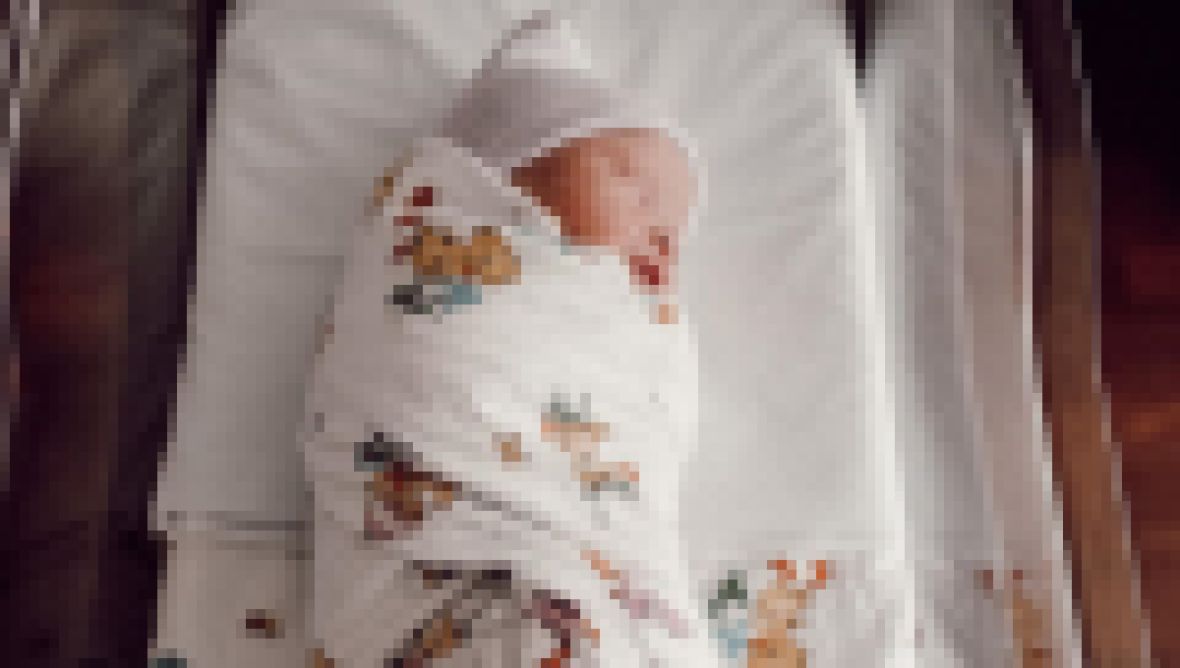 Maren Morris' Son Hayes Is the Cutest! See All of His Photos So Far

“It was really special. It was a beautiful night and there weren’t a lot of people on the water,” the “Every Other Memory” songwriter told Rare Country about the milestone moment. “It was July 3, so there were fireworks all around the lake and I told her I bought all those fireworks just for her.”

They married in March 2018, and the following October, Maren announced the couple was expecting their first child. “See you in 2020, little one,” she wrote on Instagram. Their son, Hayes Andrew Hurd, was born on March 23.

Scroll through the gallery to see all of Maren Morris’ cutest moments with hubby Ryan Hurd!

Look at this gorgeous couple, y’all.

These two totally own the red carpet together.

See what we mean? So sweet!

Even in their downtime, these two are cuter than words.

Must be nice to have your love by your side while the cameras flash.

Ryan is always looking at his love like she hung the moon. #CoupleGoals, right?

They only have eyes for each other. Excuse us while we shed a tear.

Maren thanked her man for being by her side through her pregnancy with this sweet photo from the delivery room. What a team!

Get yourself a man who will hold your hand while you give birth, like Ryan.

The kiss on the head! We can’t deal, people.

We love this photo of Ryan watching his woman take center stage. The support is real!

What a good-looking duo.

That red carpet kiss. We live!

We repeat: They only have eyes for each other.

In their element! These two performing together is the epitome of musical love.

It’s clear this pair are best friends and life partners.

Yep, you guessed it: Ryan and Maren.

OK, that’s it — we’re convinced. This couple is one of the cutest in Hollywood.