Heating up? Nick Viall confessed to stylist Brad Goreski on the “Brad Behavior” podcast that he recently went on a dinner date with Rachel Bilson. The Bachelor Nation stud and actress have been sparking romance rumors for months since she appeared on his podcast, “The Viall Files.” Although the former Bachelor star tread lightly when it came to details, the E! personality was able to call him out for his sneaky outing with The O.C. star. 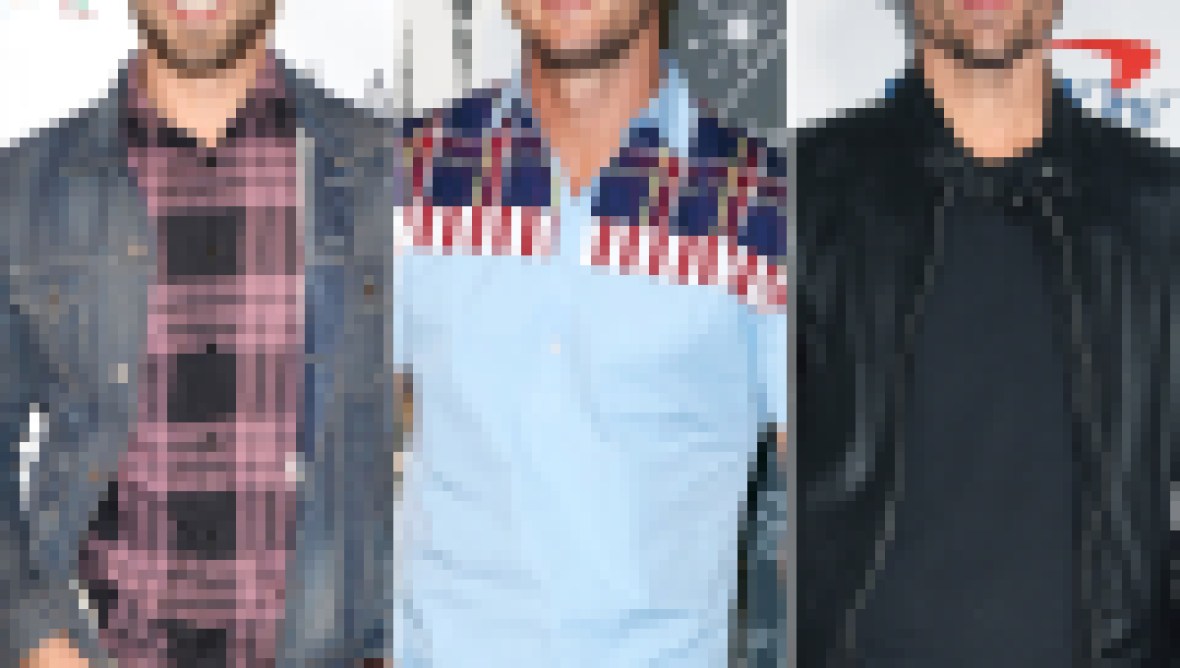 Bachelor Nation Alums Get Real About Their, Um, Boners While Filming

Brad, 42, noticed a sliver of a white dress — which he recognized as the Jacquemus frock that the actress, 38, wore to the 10th Annual Veuve Clicquot Polo Classic Los Angeles on October 5 —  in a now-deleted photo on the 39-year-old’s Instagram account from the same day. The stylist asked if Nick if he was out to dinner with Rachel when the snapshot was captured. “I was, yeah,” the reality star confirmed. “We hung out, and her friends were there too … a bunch of people.”

Nick previously called Rachel just “a friend” during an event on November 9, despite a few flirty interactions on social media. The former Bachelor in Paradise contestant exclusively dished to Life & Style that he currently has an “active dating life,” but confessed that the brunette beauty was definitely on his list of celebrity crushes. “Oh, I’m a huge fan of Rachel. I told this to her on my podcast — I had a huge crush on her in the movie Jumper. Big crush. I mean, as a person, I think she’s wonderful,” he added.

Rachel isn’t the only famous face Nick has stirred up relationship rumors with. Fans started shipping him with fellow Paradise alum Demi Burnett when they started spending a lot of time together — and even posted a photo holding hands. The contestant from Colton Underwood‘s season, 24, recently broke things off with her fiancée from the show, Kristian Haggerty, and is single and ready to mingle.

However, Bachelorette star Hannah Brown cleared the air. “Oh, no. They were just having a good time,” the Alabama native, 25, exclusively told Life & Style at the Dancing With the Stars Top 6 Finalist Party at Dominique Ansel on November 4. “They’re really good friends. They’re like besties. Well, she’s my bestie. We’re besties first and then Nick is her other best friend.”

We’re keeping our eyes on you, Nick!