In his feelings? Former Bachelor star Nick Viall responded to Rachel Bilson — whom he was rumored to be dating — going public with her new boyfriend, Bill Hader, at the 2020 Golden Globes on January 5. People had been shipping the Bachelor Nation stud and actress since she appeared on his podcast, “The Viall Files,” and then they got very flirty on social media. However, Nick kept a good sense of humor about the whole situation. 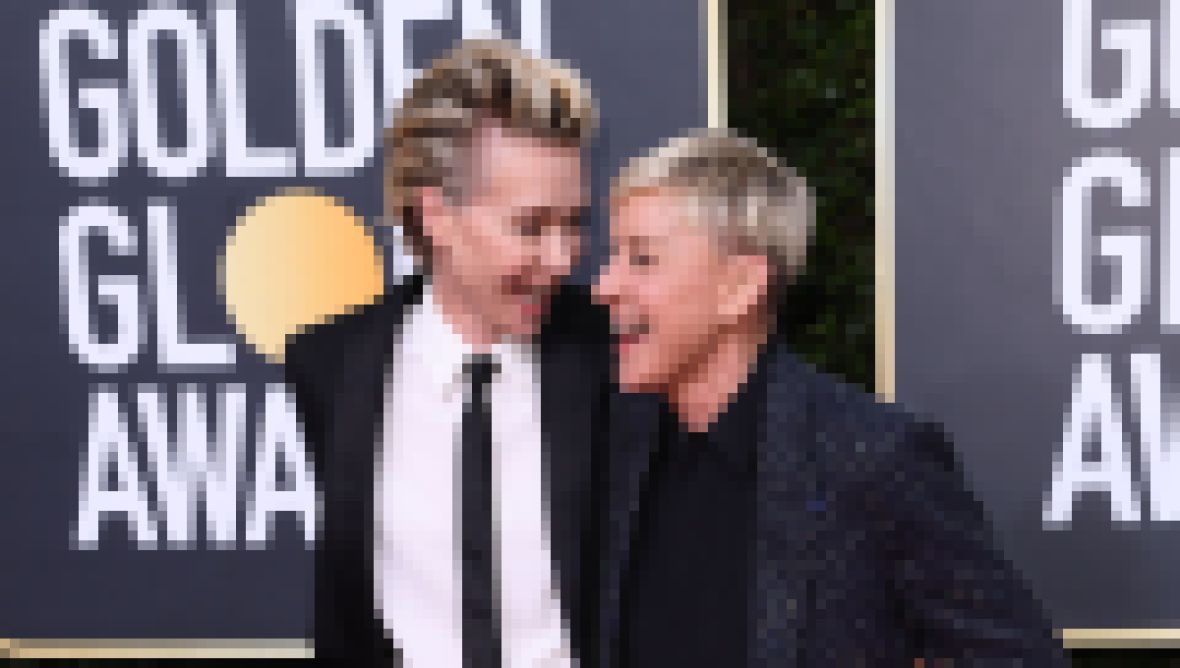 When web show The Morning Toast posted on Instagram about Rachel, 38, making her red carpet debut with Bill, 41, they added, “he’s no Nick Viall but he’ll do.” The 39-year-old reality star cheekily replied, “It makes it easier since I’m such a Barry fan,” referring to the comedian’s HBO drama series.

Bill is the first public relationship Rachel has had since actor Hayden Christensen. The pair called it quits back in October 2017 after nearly 10 years together. Although fans had been keeping their eyes peeled for hints connecting the Hart of Dixie actress and Nick, it looks like the Trainwreck actor ended up getting the girl.

Nick and Rachel raised a few eyebrows after stylist Brad Goreski called out the former Bachelor in Paradise contestant for having dinner with The O.C. actress. The E! celeb spotted a sliver of her dress in a now-deleted photo on Nick’s feed.

“I was, yeah,” the reality star said to confirm his outing with the brunette beauty on the “Brad Behavior” podcast. “We hung out, and her friends were there too … a bunch of people.”

Nick hasn’t been shy about his admiration for the actress. “Oh, I’m a huge fan of Rachel. I told this to her on my podcast — I had a huge crush on her in the movie Jumper. Big crush. I mean, as a person, I think she’s wonderful,” he divulged exclusively to Life & Style while celebrating Plenty of Fish’s new Dine and Dish video on September 17.

There’s no need to feel too bad for Nick, he also confessed that he currently has an “active dating life.” The Wisconsin native was previously engaged to season 21 winner, Vanessa Grimaldi, but the two called it quits after five months. We’re sure he’ll find the woman of his dreams sooner than later. For now, it seems like he’s having a good time looking!