Facing her biggest fears. Pregnant Katy Perry revealed why she waited so long to pursue motherhood on August 20.

The American Idol judge noted she did a lot of soul-searching before trying for a baby with fiancée Orlando Bloom. “I was like, ‘Man, not only do I have to figure this out for myself, but I have to figure this out for my future in order to be able to enjoy this blessing,'” Katy explained. “So after doing a ton of work and continuing on that journey, I was like, ‘I’m ready. I’m ready.'”

The Santa Barbara, California native added it was also the right time for her husband-to-be, 43. “We were both conscious about it. We were both ready,” she said. “It was no mistake. It was no accident and we were ready. The only thing I wasn’t necessarily prepared for is COVID and American revolution at the same time.”

Katy wasn’t expecting a pregnancy and an album at the same time — but it seems to have given her a newfound perspective. “I’d never necessarily wanted to be heavily pregnant while putting the record out, but that’s it,” she added. “I do know that I want to put it out and then shift my energy a little bit.”

Luckily, Katy’s longtime love is “all about taking in the smaller moments” of her pregnancy in an effort to remind her what matters right now. “He’s rubbing Katy’s belly and singing softly to their baby. He massages her feet, rubs her shoulders, pampers her as much as he can,” an insider exclusively told Life & Style. 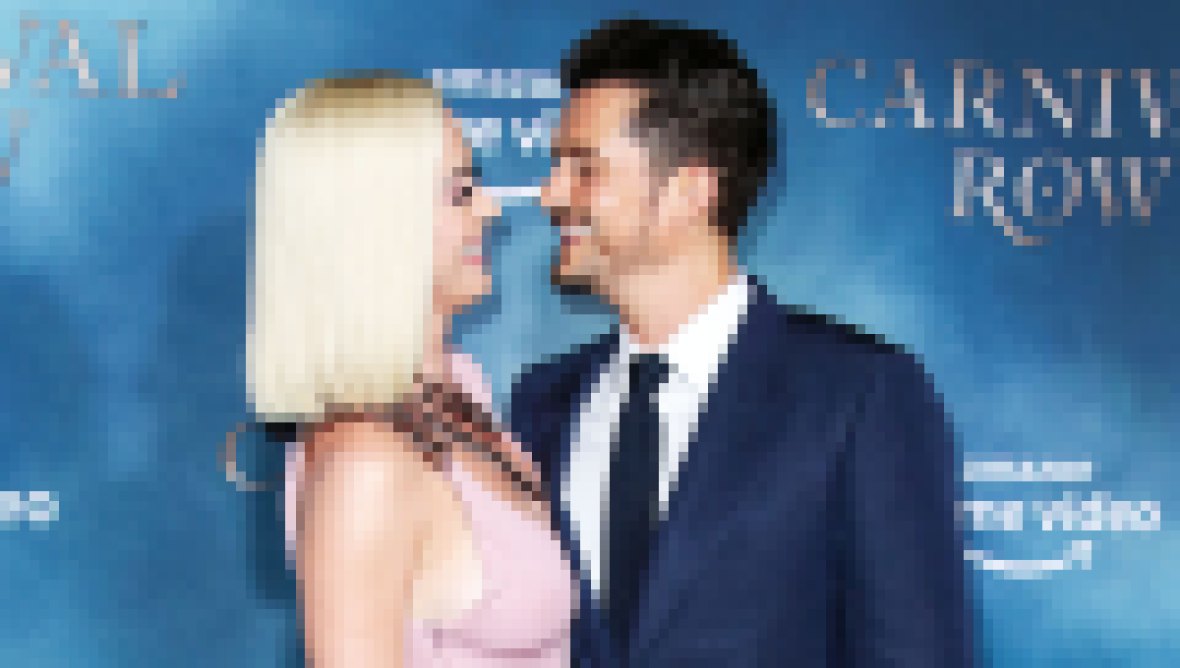 The “I Kissed a Girl” singer and her actor beau started dating in 2016. The sweet pair got engaged on Valentine’s Day in 2019. Katy revealed her pregnancy to the world when she showed off her baby bump in the music video for her song “Never Worn White,” which debuted on March 4. Considering how much her sweet belly is grown, it seems we’ll be meeting Katy and Orlando’s new arrival sometime soon!