Ever since Katy Perry announced her first pregnancy on March 4, the “Never Worn White” singer has fully embraced her growing baby bump. In fact, the day after Katy, 35, revealed she and fiancé Orlando Bloom are expecting, she tweeted, “OMG. [I’m] so glad I don’t have to suck it anymore.”

Of course, Katy’s excitement doesn’t stop there. “She’s always dreamed of becoming a mom now it’s finally happening for her! The baby is due toward the end of the summer, and they’re planning to tie the knot later on down the line, after the birth,” a source exclusively revealed to Life & Style. 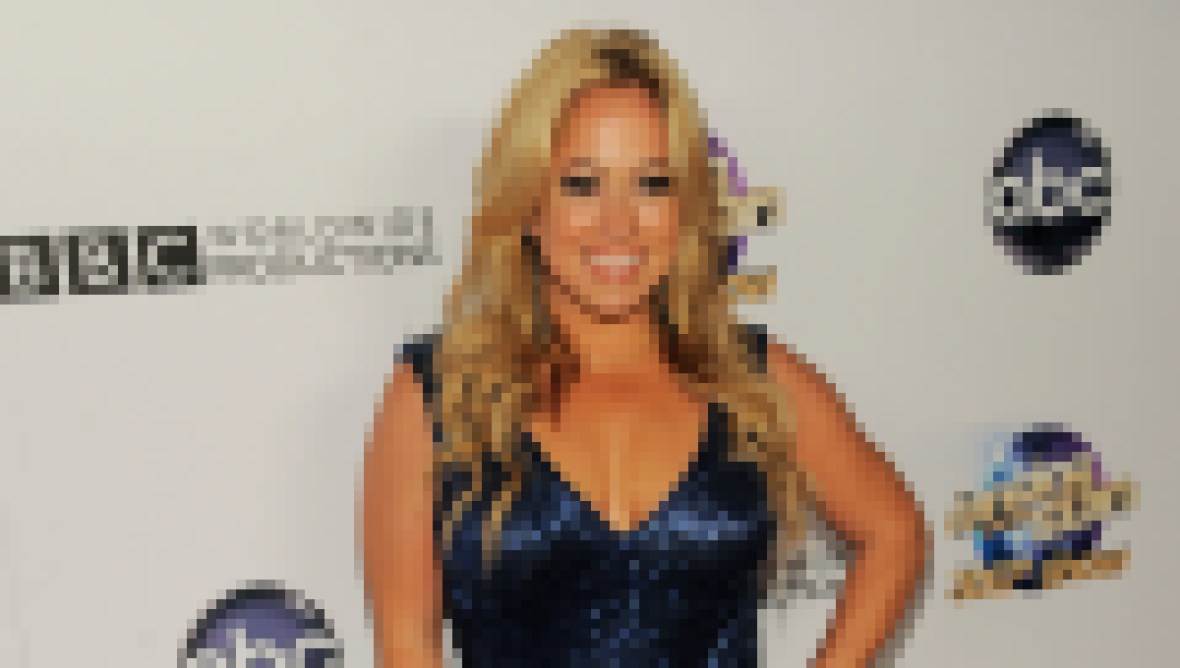 The insider added Orlando and his son, Flynn, whom he shares with ex Miranda Kerr, are both thrilled. “Flynn can’t wait to meet his new brother or sister!”

The “California Gurls” artist told fans she hopes “it’s a girl” at the ICC T20 Women’s World Cup cricket final in Melbourne, Australia, on March 8. She got lucky, because the following month, she revealed they’re having a daughter.

It’s clear Orlando and Katy are ready to grow their little, blended family. “Katy was dying to announce the news earlier, but knew she had to keep it a secret until after the safe period,” the source continued. “They’re already shopping for baby clothes and Orlando’s helping Katy design a stunning nursery!”

The outpouring of love and congratulations for the A-list pair is truly heartwarming. On March 6, fellow artist Halsey took to her Instagram Story to show Katy some love. “Gonna be the best mama ever. Your maternal energy has always radiated from you like a white light,” the “I Hate Everybody” singer, 25, began. “Can’t wait to see it shine even brighter!”

The best part? Katy isn’t letting her pregnancy slow her down one bit. The Santa Barbara native will be releasing new music right around the time she welcomes her little one into the world. “There’s a lot that will be happening this summer, not only will I be giving birth — literally — but also figuratively to something you guys have been waiting for,” she tweeted.

How exciting! Scroll through the gallery below to following along with Katy’s pregnancy journey and see all of her baby bump photos thus far.

Katy flaunted her baby bump (and showed off her dance moves!) in the performance video for her new song “Smile.”

She’s Still Got It!

As you can tell, the mama-to-be crushed it.

“Ayyyy what day is it?” Orlando captioned a hilarious video of the mother-to-be relaxing in the passenger seat next to him as he asked her what day it was (spoiler alert: it was Friday).

Once she remembered the weekend was ahead, the starlet jumped out of their car and started dancing — and she had moves, y’all.

Plus, her sweet bump was on full display!

“Poopedstar,” Katy captioned a hilarious photo of her taking a rest while shopping for baby clothes and accessories. It’s the final stretch!

Katy Perry said she’s “never too pregnant” for a crop top and “never too good for a mask” in a post on July 21. “Get ur #SMILE game on (tho don’t forget darling #Daisies🌼) and head to the link in my bio for your merch bundles!”

In honor of the Space Live Launch event, the singer wore this silver metallic dress in a photo she shared on May 27.

Katy flaunted her bump in this adorable floral swimsuit during a beach day on May 24.

The soon-to-be mom wore a loose-fitted dress as she made her way to McDonald’s on May 23.

Katy stripped down for her “Daisies” music video and showed off her bump in its purest form. She looked stunning!

Katy and her growing bump looked cozy in this cute bunny costume for Easter on April 13.

Katy is doing A-OK while quarantining with her pickles and comfy clothes!

Baby, you’re a firework! Katy brought some serious neon vibes to the Fight On charity concert in Australia on March 11.

She’s glowing! The blonde beauty was all smiles in this burnt orange dress while out and about in Melbourne, Australia on March 10.

Clearly, Katy is trying to channel her girl mom energy in this pink ensemble.

As much as we love these thigh-high boots, we think Katy’s baby bump is her best accessory of all.

Can we request that Katy dresses like she’s from the ‘60s throughout the duration of her pregnancy?