Even more gorgeous than yesterday! Rebel Wilson showed off her slim figure in a stunning green dress on her Instagram Stories on Saturday, October 3.

The actress, 40, posed for a mirror selfie with her sister, Annachi, in the gorgeous garment while doing a photo shoot for Facebook. Rebel’s new boyfriend, Jacob Busch, wasn’t present at the photo shoot, but commented a day earlier on the selfie the comedian post, calling her “beautiful.” News broke last month that the Bridesmaids star and the ice cream mogul, who is in his 20s, are officially boyfriend and girlfriend.

“He is very old school and he is a gentleman in the way he treats Rebel. He seems to be very in love with her,” an insider told Us Weekly. “Jacob adored Rebel last year before she went on her health journey.”

It seems the Jojo Rabbit star is living her best life lately, between her new beau and her incredible weight loss. Rebel revealed she was close to hitting her goal weight during an update on her fitness journey on August 28.

“Thanks for all the love so far on my ‘Year of Health’ journey,” the Pitch Perfect actress gushed on Instagram. “When I was reaching for the candies last night after dinner I thought to myself, ‘Hmmmm … better not’ and had a bottle of water instead. 8 [kilograms] to go until I hit my goal — Hopefully I can do it by the end of the year.” Eight kilograms converts to about 18 pounds, so she is definitely making strides.

The Isn’t It Romantic lead revealed her goal weight to fans amid some words of wellness wisdom in May. “Even if you have to crawl towards your goals, keep going,” the A-lister wrote on Instagram. “It will be worth it. Try and give a little bit of effort each day.” She then explained she made it her “mission” to drop down to “75 [kilograms],” which is about 165 pounds. 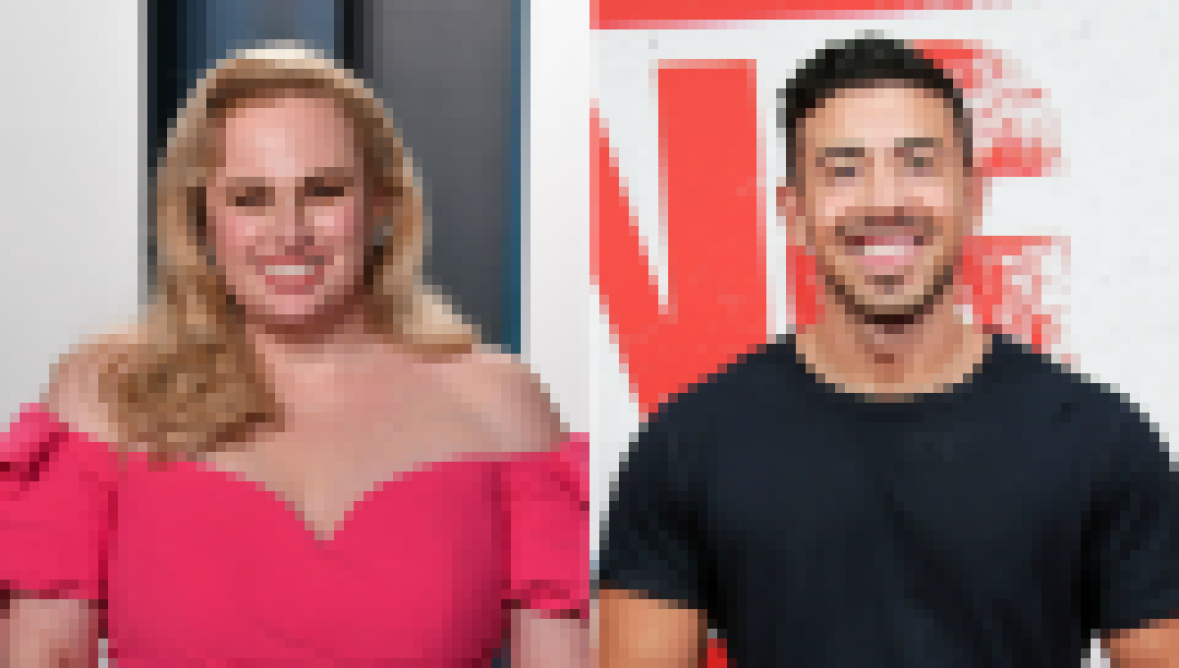 “I know some days are frustrating as hell, you feel like giving up, you get annoyed at the lack of progress, but good things are coming your way,” Rebel added. “Both of these things are requiring a daily effort and there’s constant setbacks, but I’m working hard.”