Sisters supporting sisters! Sofia Richie showed off a T-shirt from big sister Nicole Richie‘s new show, Nikki Fresh, on her Instagram Stories on May 23. “Don’t miss out on this fire,” the 21-year-old wrote over a photo of herself rocking the garment featuring her sister’s character sitting on a throne. 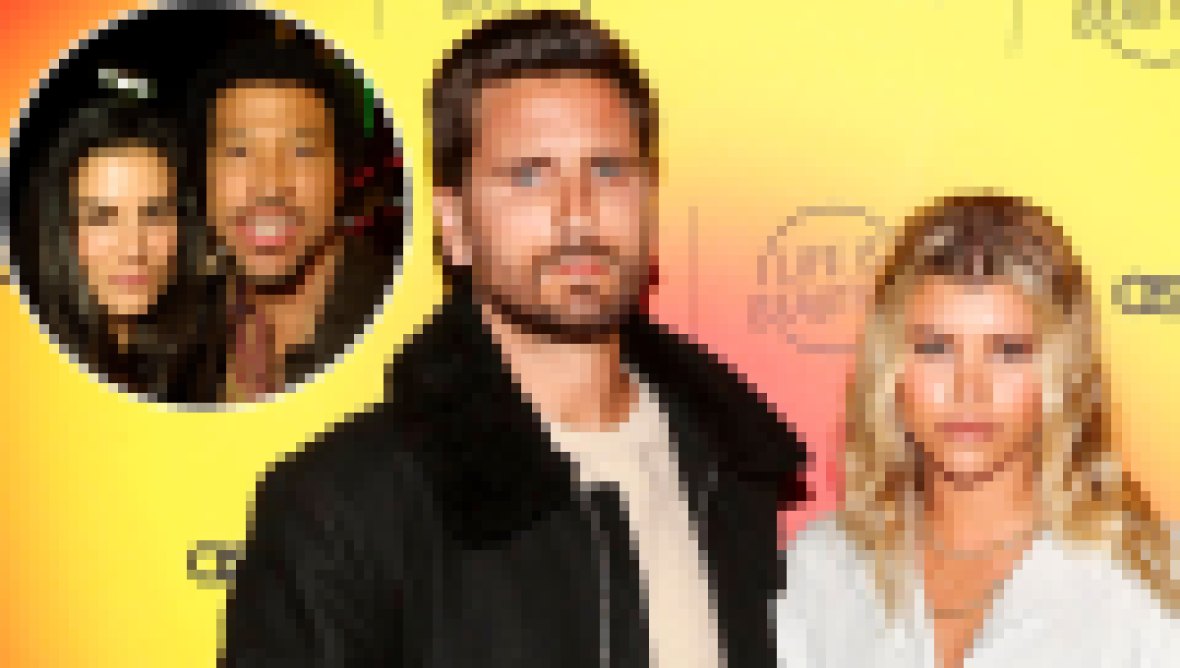 This isn’t the first time the model praised her big sister, 38, recently. Sof shouted out Nicole on May 19 while wearing the same special T-shirt. “A day with my queen,” she gushed on her Instagram Stories.

Considering the blonde beauty and her longtime boyfriend, Scott Disick, are on a break following his short stint in rehab for trauma issues, it’s good to see Sofia leaning on family for moral support.

Us Weekly was the first to report the decision on May 21 — and it was Sofia herself who made the call, an insider told Life & Style exclusively. ”His demons were getting the better of him and issues he’d brushed under the rug caught up with him during self-isolation,” the source explained.

The unresolved emotional issues surrounding the sudden deaths of the 36-year-old’s parents — mother Bonnie Disick died in October 2013 and father Jeffrey Disick passed three months later — seemed to be the boiling point that sparked the push for treatment. “It was a one-two punch, one right after the other. He put on a tough-guy facade, he set his feelings aside and never fully coped with the emotions surrounding this major loss,” the insider added. “That’s why he’s still struggling with it.”

The up-and-coming actress “tried to be there for Scott and still loves him,” a second insider told L&S. “But at the end of the day, he can only help himself. She’s hoping that taking a break will be the wake-up call he needs.”

The Flip It Like Disick star checked himself into a Colorado rehabilitation facility on April 28 and left mere days later after photos surfaced online of him at the center. Scott previously went into treatment for alcohol abuse in 2015, which was documented on Keeping Up With the Kardashians. The couple was last seen together hanging out on the beach in Malibu with their dog, Hershula, on April 24.

No matter what, Sofia’s family has her back.