Husband goals! Stephen Curry defended his “beautiful” wife, Ayesha Curry, after she received shady comments about her new blonde hair. Of course, the playful couple had a little fun with the strong reaction she received from fans. 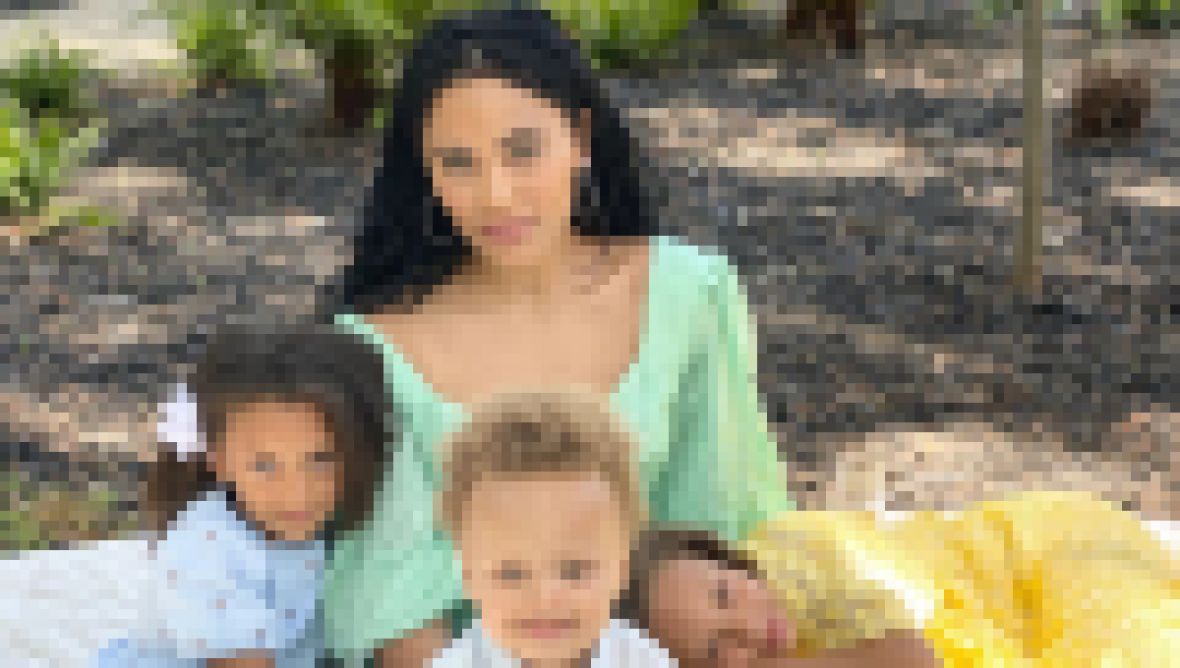 “You [are] beautiful, baby and don’t you let anybody tell you differently, OK? I mean it,” the Golden State Warriors player, 32, commented on the 31-year-old cookbook author’s Instagram. The Boomerang she posted on Sunday, October 18 showed off her new blonde locks as she sat in the car with her hubby. “There’s just a bunch of meanies out there, and I don’t like it. I don’t like it one bit. Do you, boo boo,” Steph continued.

The restauranteur noted her hair color was just “temporary.” However, the photo soon went viral and garnered an extreme response from those who loved it and others who were not feeling it.

The point guard then goofed around a bit with the Canadian beauty after her new look blew up online. “P.S. If the wig falls off, I won’t tell anybody, I promise. Pinky promise,” his post read. “It’ll be hilarious though, but won’t anybody know. Wait — that’s been you in this bed the whole time??? I ain’t even know. Now, I’m tripping.”

Ayesha clearly found her hubby’s comment hilarious. “Whyyyy are you like this?!!! I can’t. Whyyyy,” she wrote in response to his lengthy reaction with crying and laughing emojis.

The adorable couple got married in 2011 and share three children — daughters Riley and Ryan and son Canon. Ayesha has been working hard on herself by exercising and eating healthy over the past year, and her confidence is definitely shining.

She previously explained that her impressive weight loss of more than 35 pounds started because she “wanted to be strong and healthy for myself and the people who depend on me” via Instagram. 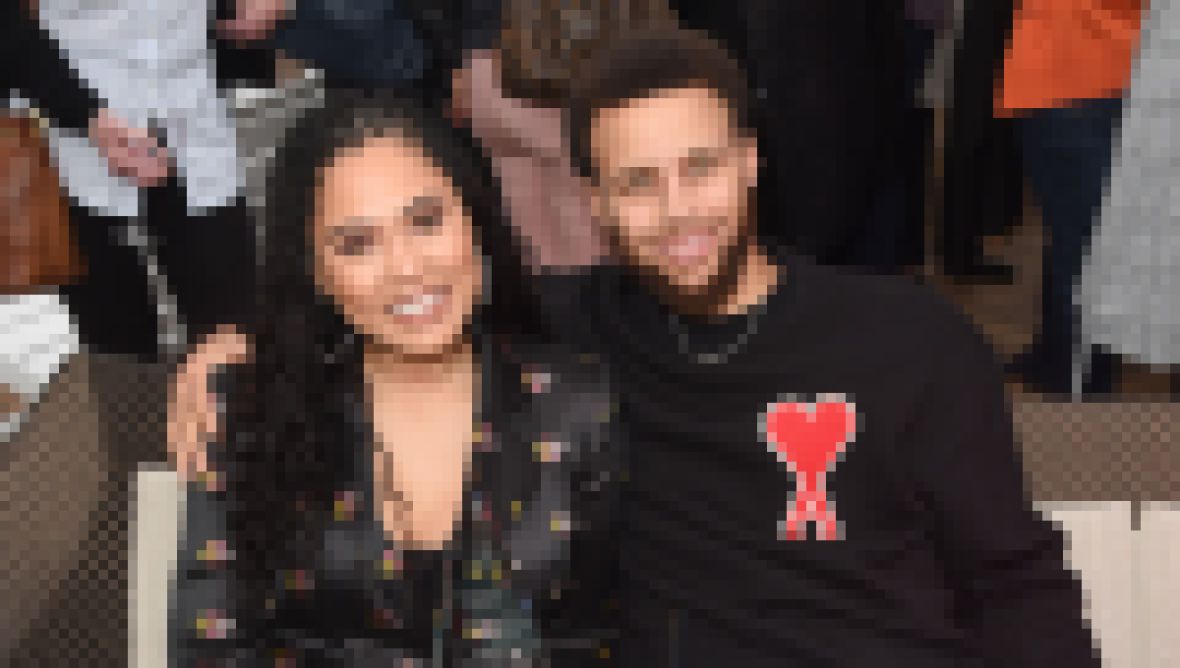 The Family Food Fight host added at the time, “I don’t think there’s any formula that works for everyone, but I do believe that creating time for yourself to exercise is never time wasted. So I went to work finding ways to incorporate healthy habits into my busy schedule, and picked up a few tricks along the way (easy 10-minute workouts, fast healthy recipes, etc.).”

All in all, there was no quick fix. The Ayesha’s Home Kitchen star simply takes care of her body. “[I] try to stick to nourishing, delicious food in moderation,” she told Yahoo Canada Lifestyle in early August about her daily routine. “I keep track of the food I’m putting into my body through the Fitbit app on my phone and the calories toward my daily goal are at a glance on my watch.”