Eye roll! Jordan Rodgers joked that he and JoJo Fletcher are “faking” their relationship after a ~concerned fan~ questioned why they didn’t spend New Year’s Eve together. The couple has been engaged for three years since meeting on The Bachelorette, and they are gearing up to walk down the aisle this year. It’s safe to say they’re doing A-OK these days. 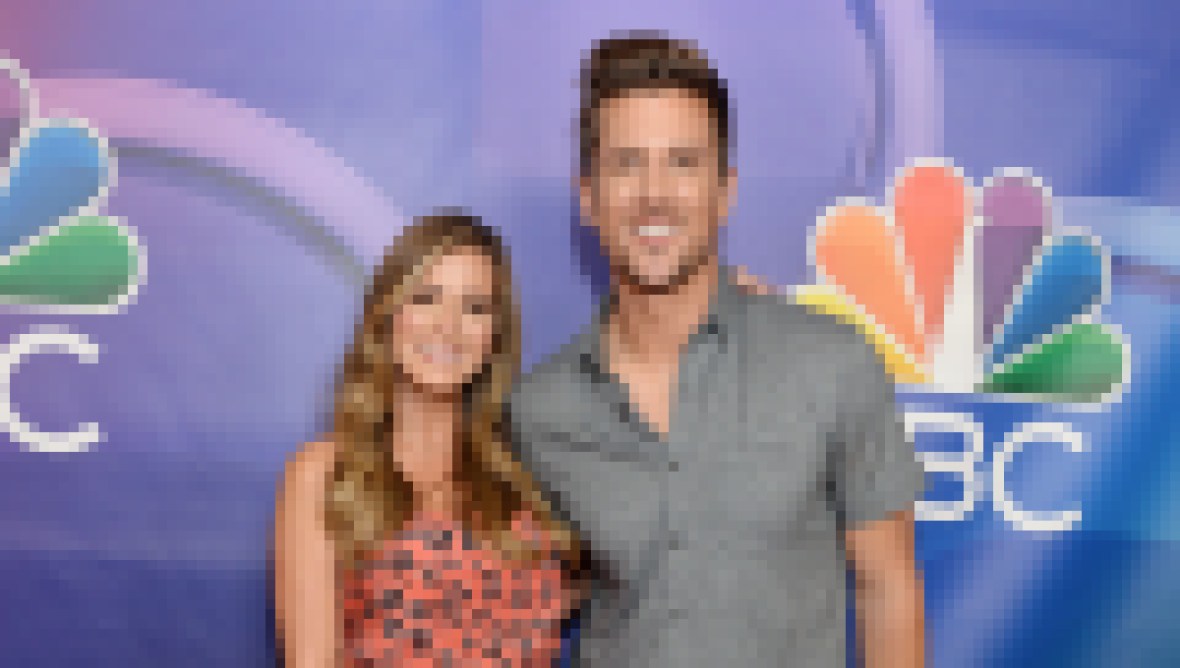 “Why weren’t you two together for New Year’s Eve?” someone asked in the comments on the 31-year-old’s latest Instagram photo that he shared on January 1. “Because we are faking our relationship and can’t stand each other in real life,” Jordan quipped in response. Obviously, this was a joke but for extra insurance, the former football player tagged himself in a separate comment with a laughing emoji and another smiling face wearing sunglasses. Another user noted that “he had to work,” but the stud didn’t confirm that statement.

Surprisingly, the interaction happened on a photo where Jordan was gushing over his future marriage to the 29-year-old. “2019: Tux & Joelle in a Blue (ish) Dress
2020: Tux & Joelle in a WHITE DRESS!! T-Minus 6 months (ish) & counting!! LFG,” he captioned an adorable snapshot of the two snuggled together while wearing fancy clothes. JoJo even commented, “Ahhh,” with a red heart emoji.

It sounds like the couple locked down a date in June to host their nuptials. The Bachelor Nation duo exclusively dished some details about their ceremony to Life & Style and confirmed that their wedding will be taking place on the West Coast instead of their home city of Dallas. “So Jordan’s from California — a lot of his family’s still in California,” JoJo explained back in July. “I love the weather in California. So I know that we want an outdoor wedding. His brother just got married and it rained on their wedding day, so they had to move it inside. But a lot of our friends are in California. I actually have a lot of family also in California, so it just seemed like the perfect place.” Knowing the Texas native and her great taste, we’re sure it’s going to be absolutely gorgeous!

The reality babe added that she wants their event to take place outdoors with lots of florals and greenery. “I just want it to feel right and I feel like you’ll have the same sort of feeling when you go there too,” she divulged. 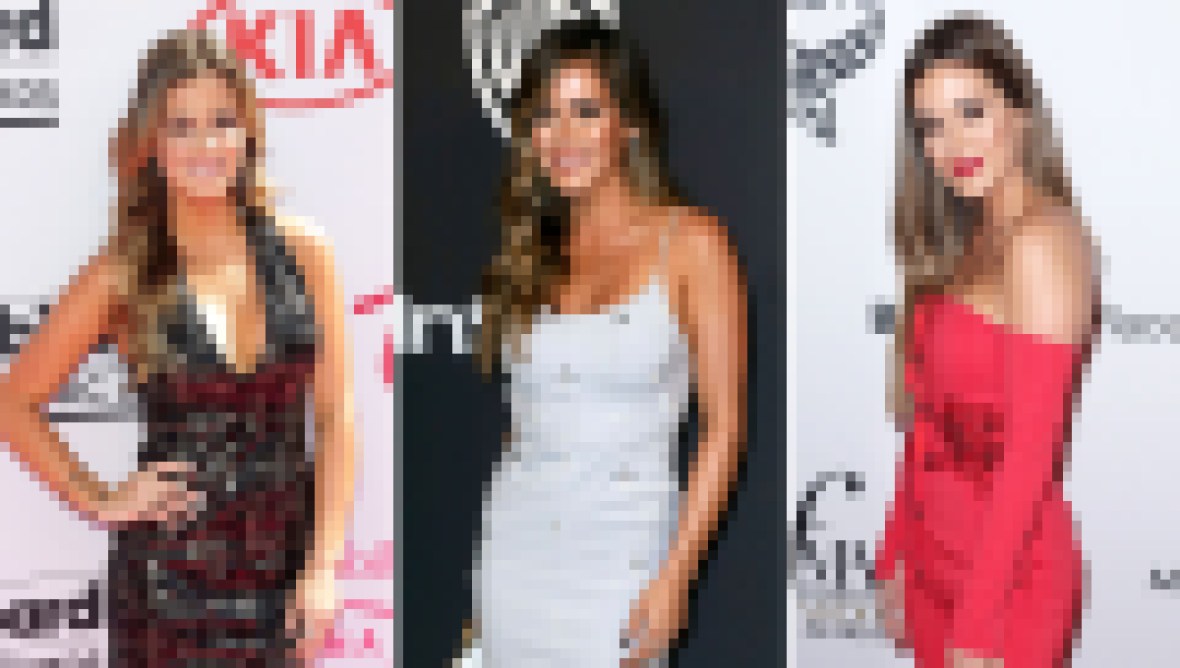