Handyman on duty! Pregnant Nikki Bella took to her Instagram Stories to gush over fiancé Artem Chigvintsev‘s woodworking project on May 15. “Artem literally has been working on this all day,” the 36-year-old raved as she showed off her man as he worked. “I just came back from working with Brie, and like, oh my goodness. Why is he the cutest? He’s building me a vanity.”

After the sweet couple kissed in the video clip, you could hear wood hitting the floor. “LOL, I accidentally kicked it over,” the brunette beauty wrote over the footage.

This certainly isn’t the first time the Dancing With the Stars alum doted on his wife-to-be amid her pregnancy. Nikki has shown off several home-cooked meals from the Russian native on social media, including burgers, apple pie and pizza. On May 16, the WWE alum shared a photo of the 37-year-old in their kitchen. “My baby’s making homemade sourdough from scratch,” she raved.

The happy couple started dating in March 2019, nearly two years after they met. They were paired together on DTWS in 2017 while Nikki was still with ex-fiancé and fellow wrestler John Cena. The Latin dancer proposed to the wrestler in November 2019 while the dynamic duo vacationed in Paris. In January, Nikki announced she was expecting baby No. 1 with Artem in a joint announcement with her twin sister, Brie Bella, who is expecting baby No. 2 with her husband, Bryan Danielson.

“Nikki and Brie couldn’t have asked for a better baby surprise,” an insider gushed to Life & Style exclusively just after the incredible news in February. “It wasn’t like they planned on getting pregnant so close together. They still can’t believe it, but they absolutely love sharing this experience.”

At first, Nikki wasn’t open to the idea of becoming a mother. During an episode of Total Bellas that aired on Thursday, May 14, Nikki said she was actually “relieved” after their first pregnancy test came back negative. “Is it that bad to be pregnant?” Artem asked her in the clip after letting her know he was “bummed” out about the test results. “It’s life-changing,” Nikki told him. “I love our life how it is now.” 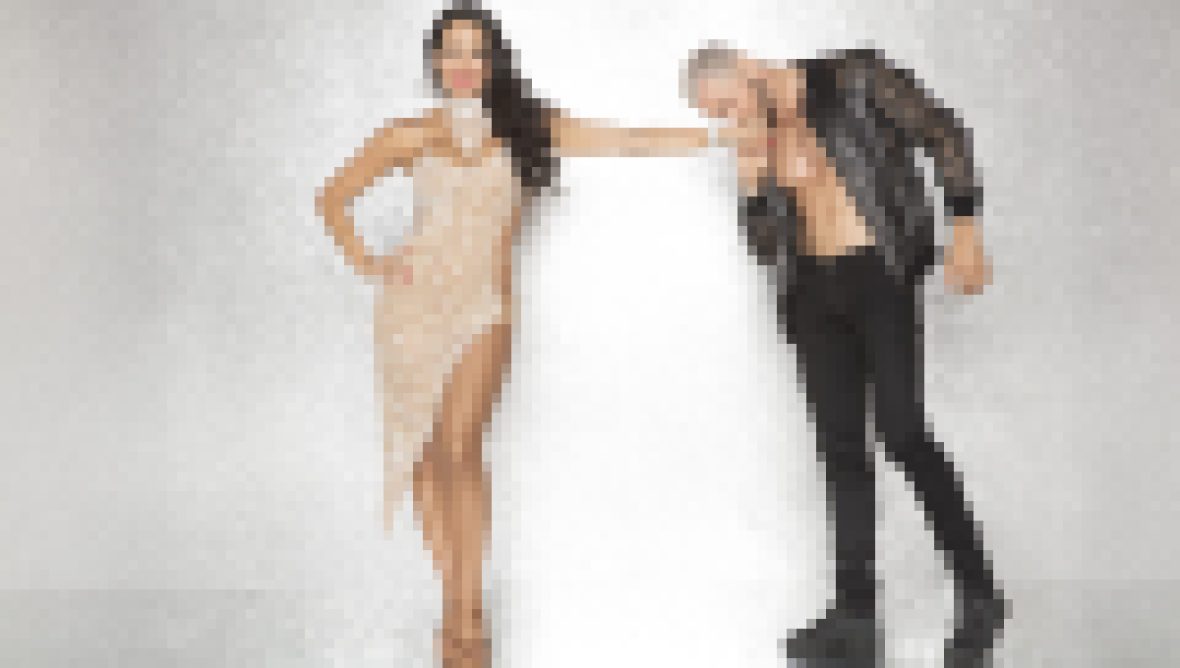 Clearly, the pair is more than thrilled with how things turned out for them. We can’t wait for the next step!