OK, Scott Disick, we see you! The longtime Keeping Up With the Kardashians star, 37, showed off his designer outfit on Monday, August 31, and his fancy footwear most definitely left a lasting impression.

Scott casually posed in a pair of 2019 Chanel x Pharrell Williams sneakers. The “Happy” artist, 47, teamed up with the French fashion house last year to release his very own line of streetwear apparel.

While it’s too soon for Pharrell’s designs to be considered “vintage,” it’s still pretty difficult (and pricey!) to get your hands on the collection nowadays — unless you’re reality TV royalty. 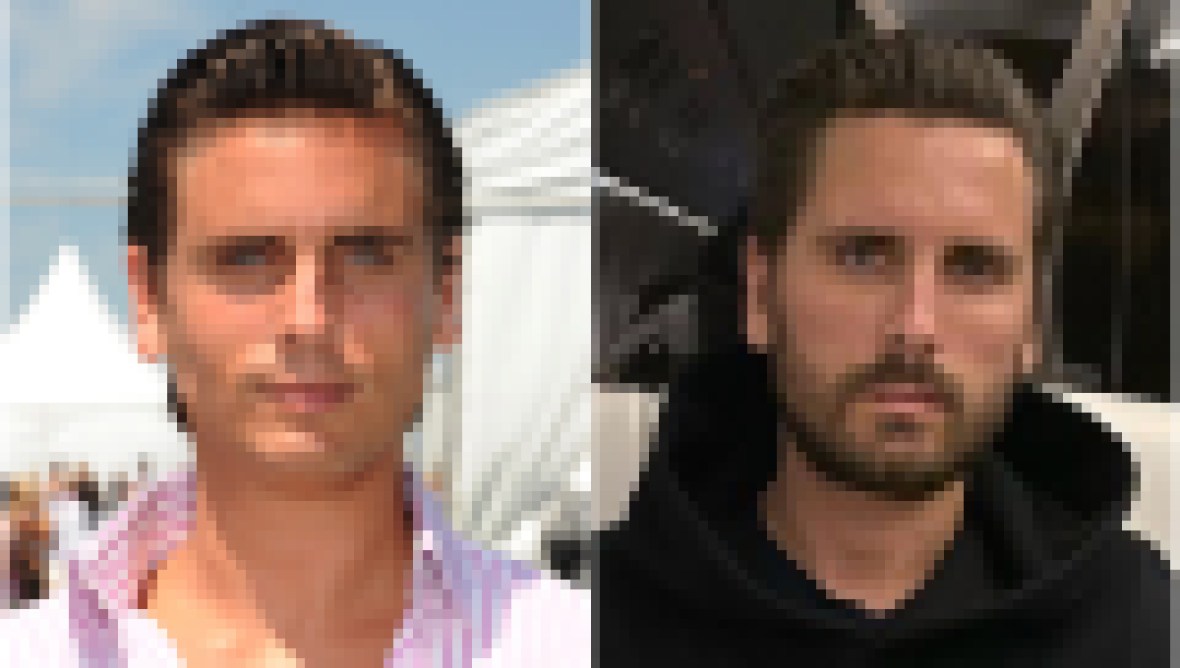 According to multiple fashion outlets and retailers, including The RealReal, Scott’s sneakers cost anywhere from $1,500.00 to $2,500.00. Of course, this is hardly the first time Scott has flaunted his over-the-top lifestyle on social media. More often than not, the Talentless founder’s posts include luxury cars, speedboats and five-star vacations.

However, Scott does make sure to sprinkle in some images of his three children — Mason, Penelope and Reign — whom he shares with ex Kourtney Kardashian. Since splitting from his on-again, off-again girlfriend of three years, Sofia Richie, the Flip It Like Disick producer is focused on spending time with his family. 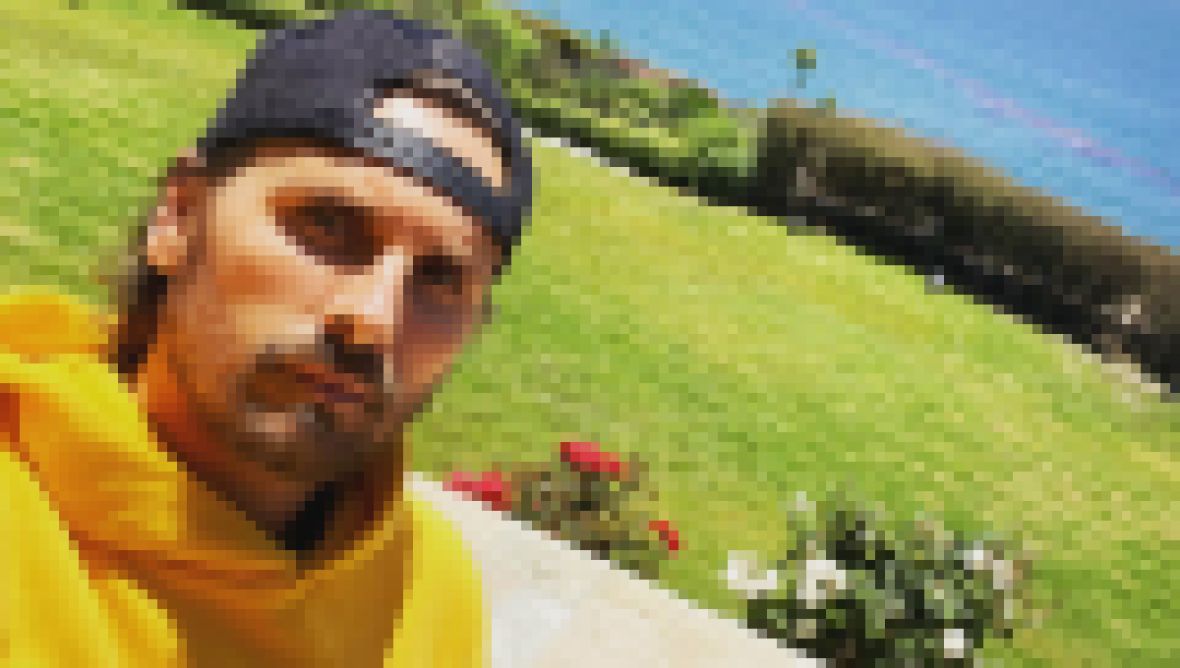 Scott and Kourtney, 41, have “spent most the summer together playing house,” a source previously told Life & Style. The former flames, who dated from 2006 to 2015, certainly weren’t hiding their outings. To date, both Scott and the Poosh.com founder, 41, have shared plenty of photos and videos from their trips to Santa Barbara, Montecito and a handful of other locations outside of California.

According to the insider, Scott and Kourtney frequently go on “solo” dinner dates. In fact, on August 28, the E! personalities nearly ran into Sofia, 21, at Nobu Malibu after sharing a meal together. Considering Nobu was one of Scott and Sofia’s go-to date night spots — as well as where they reconciled their relationship in July — we’re glad the awkward trio didn’t actually come face to face with each other.