She’s only been a mom for a little over a year, but Lauren Burnham is already killing it. The blonde beauty may have been slow to win husband Arie Luyendyk Jr.‘s heart on The Bachelor, but over two years later, it’s clear these two were made for each other. And ever since they reunited, they’ve had quite the whirlwind love story. After first getting engaged in March 2018 and then tying the knot in January 2019, the couple quickly welcomed their first child in May 2019 — and now, they’ve become one of Bachelor Nation’s most adorable families. 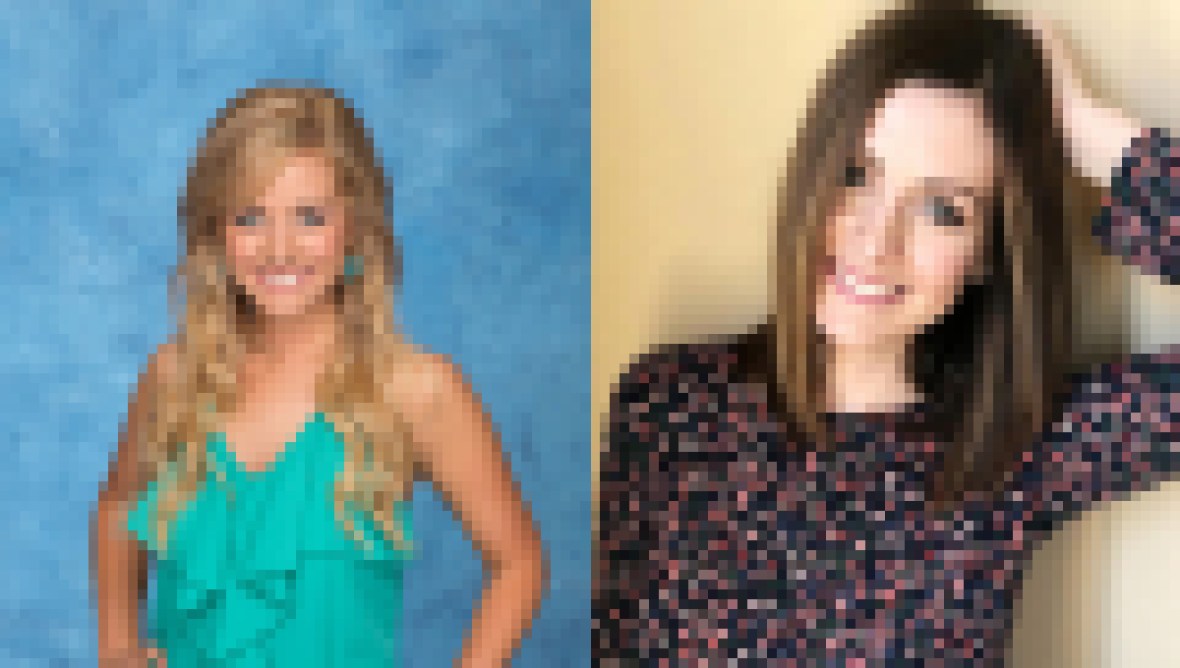 From Their Cast Photos to Now, Bachelor Nation Is Home to Some Stunning Glow Ups

After giving birth to her daughter, Alessi Ren, the famous mama has been constantly sharing the cutest photos of her baby. She’s also been revealing her plans for even more little ones down the road. During an Instagram Q&A held right before Alessi’s birth, Lauren gave fans insight into her future family with Arie. When it comes to baby names, they’ve decided to come up with something unique and new to them for each child, like how they “tweaked” baby name ideas until they were happy with Alessi.

“We want our babies to have names all their own,” the mama shared after weighing in on the possibility of an Arie III. In July 2019, she revealed that they’ve already picked out a name they like for baby No. 2. Though she didn’t share what it is — or whether it’s a boy’s name, a girl’s name or something gender neutral — she did hint that it “doesn’t start with an ‘A'” like Alessi’s does. One name they have ruled out? Remi. Though Lauren is a fan of it for a girl, it’s what Arie called his truck when he was in high school, so it was “quickly nixed.” 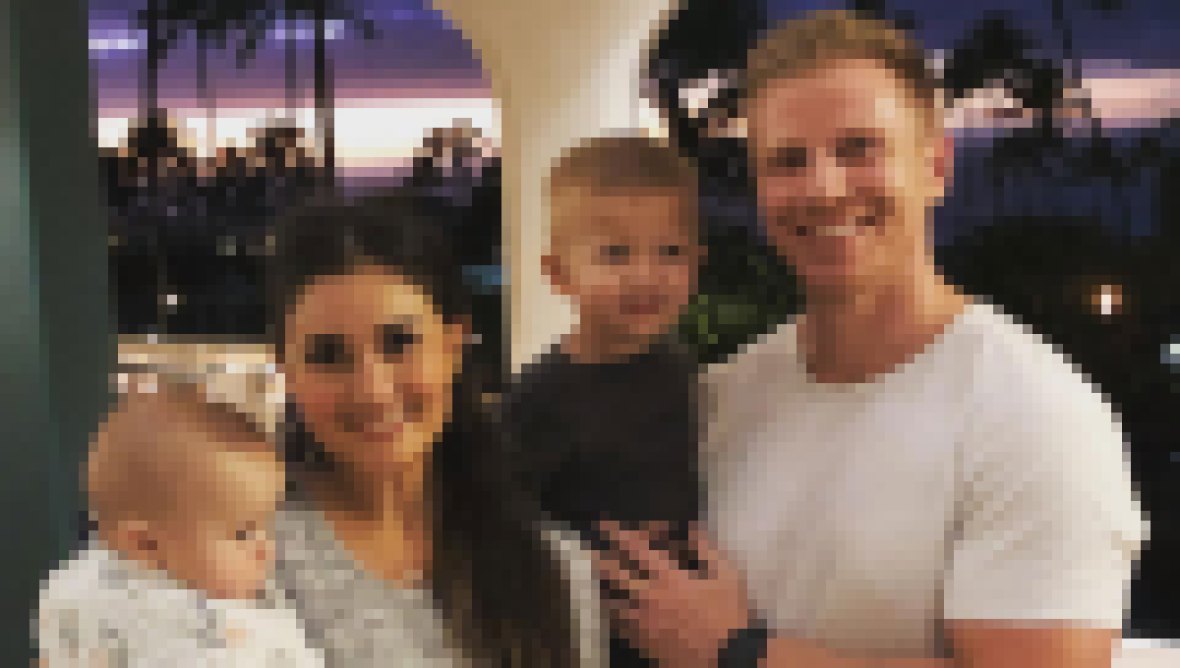 But they’ve got other big plans beyond just what they want to name their kids. For example, Lauren revealed in May 2019 that there’s another important way that she wants to bond with her husband and her future children. “I plan to learn Dutch with our baby,” she dished to fans, revealing that she and Alessi will work on becoming bilingual side-by-side. Without a doubt, they’ll be making plenty of trips to the Netherlands where dad Arie was born. “We like to travel when we can,” Lauren revealed in July 2019, “and share new experiences together.”

In May 2020, Lauren revealed she suffered a miscarriage after getting pregnant with baby No. 2. She was able to find solace in sharing her story. “We hope that by talking about this we can make other couples going through these times a little less lonely,” she said in a YouTube video.

These days, the family of three are enjoying spending quality time together in their gorgeous new home.

Check out the gallery below to see Lauren’s sweetest family photos, including some of the new experiences they’ve already enjoyed as a family.

We’re living for their cute outfits.

Aren’t they the cutest little family or what?

Alessi’s smile says it all!

It’s always a fun time with these two.

Lauren couldn’t help but give her daughter a big smooch.

Up, Up and Away

Life with Lauren and Alessi looks like a dream at this hot air balloon festival.

Parents Lauren and Arie couldn’t be any sweeter on date night.

Apple of Her Eye

It’s clear to anyone who sees their photos that the stunning mama is absolutely obsessed with her baby girl.

This mommy-daughter duo are ready for an adventure out on the open sea.

Alessi and Lauren’s time at the pumpkin patch was as sweet as pie.

The littlest member of the Luyendyk family may not be feeling the spirit just yet, but she’ll get there.

The blonde-beauty and her barefooted cutie look right at home out in nature.

Alessi isn’t exactly her mom’s doppelgänger, but we can see plenty of her father in her features.

OK, so she’s still at the age where she’s sleeping through races, but you know Alessi will be rooting on her daddy one day — and, in the meantime, he’s got Lauren.

The little girl’s unimpressed expression makes us laugh every time we see this shot.

The memories this family is making are priceless — even if Alessi is too little to remember them later.

Lauren looked like one hot mama as her little one kept cool in the pool.

We’re not the only ones who can’t take our eyes off of Alessi.

Lauren is loving her little girl’s chubby cheeks, and so are we.

We love the personal touches these parents have added to their walls.

This family of three is picture perfect — no ifs, ands or buts about it.

They’ve got a bright future ahead of them.

These three just fit together perfectly, don’t they?

When Lauren is with her family, her eyes straight-up twinkle.

It’s clear Lauren’s got an amazing mom — after all, where do you think she got it from?

Color-coordinated outfits has this family looking like total #goals.

Even after six days with a newborn, Lauren looked as beautiful as ever.

And, of course, we can’t forget the mama’s original little ones, fur babies Dallas and Bastian.