Soon-to-be party of five! Bachelor couple Arie Luyendyk Jr. and Lauren Luyendyk (née Burnham) revealed the sex of their twins on January 19, confirming they are expecting a boy and a girl in the near future.

“Alessi is getting a baby BROTHER & a baby SISTER💙💗” Lauren wrote on Instagram beside sweet reveal images of their daughter with blue and pink cotton candy, taken by talented photographer Jennifer Griffith of Griffith Imaging. “We couldn’t be more excited!” For his part, Arie added, “BOY! GIRL! How did we get so lucky @laurenluyendyk?! So excited to meet the @luyendyktwins ❤️❤️”

Fans and friends have been placing their bets ever since the blonde beauty teased the news in a selfie showing off her growing baby bump in a black dress. “May or may not have seen what we’re having in an ultrasound today. What’s your guess?” she captioned the glowing shot tagged in Arizona on Friday, January 8. 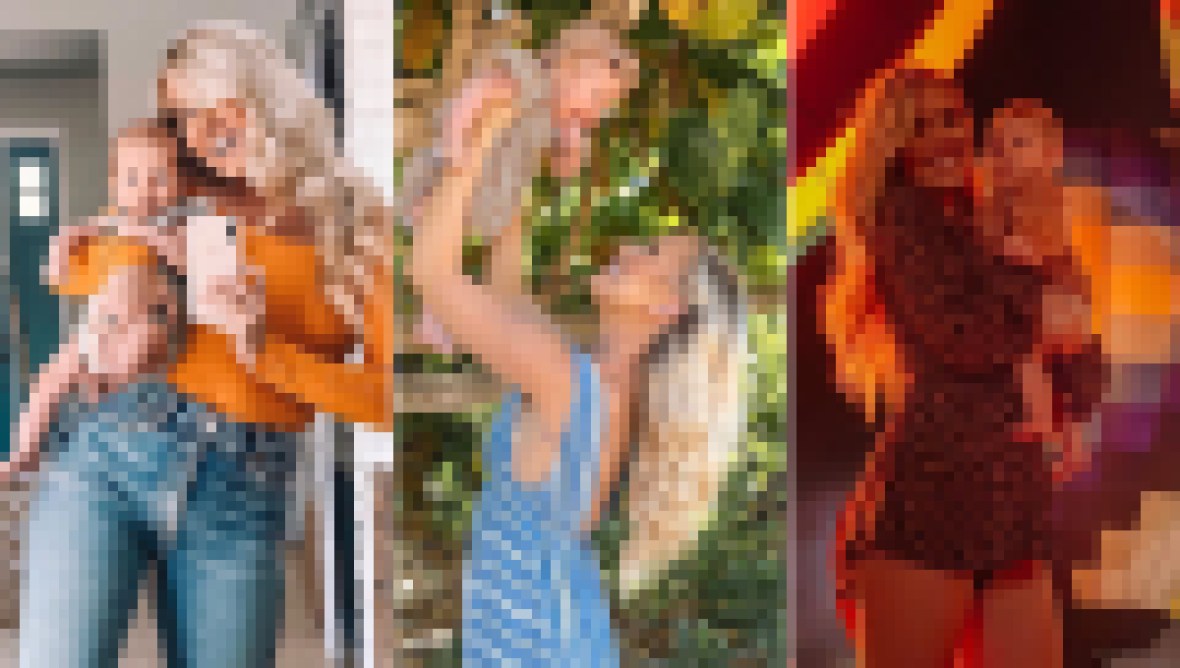 Fellow Bachelor Nation star Jade Roper Tolbert guessed that Arie, 39, and Lauren, 29, would be having a baby boy and a baby girl in the comments, while her husband, Tanner Tolbert, speculated they would have two boys. The due date for their twins is in July 2021.

Lauren and Arie announced they are expanding their family on December 20. The following day, the lovebirds dropped the twins bombshell. “We maaaay have left out one small detail,” Lauren wrote on Instagram alongside her latest ultrasound photos. “2 little miracles. Love them with all my heart already,” Arie chimed in.

In their emotional YouTube video, the pair revealed it lifted their spirits in the best way. “I’ve been crying on and off for the past 3 months … right now is no different. So, so grateful,” Lauren gushed. She also included a rainbow emoji to honor the child they lost in a miscarriage last year. Arie said “2020 completely redeemed itself” in his own announcement. 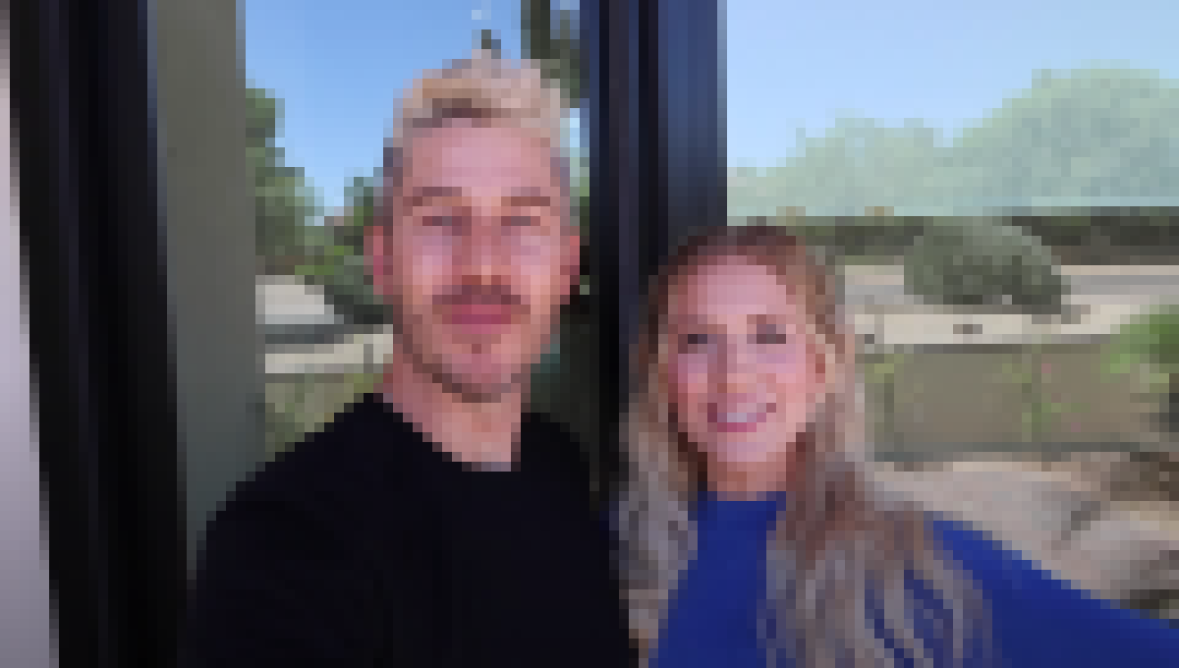 Arie and Lauren previously discussed their pregnancy loss in May 2020 and revealed why they went public with their story. “We hope that by talking about this, we can make other couples going through these times a little less lonely,” the duo shared at the time, revealing they hadn’t given up hope to have a bigger brood.

As of now, they share daughter Alessi together, whom they welcomed in May 2019. Less than a year after their season of the Bachelor aired in 2018, the couple took their relationship to the next level by getting married in January 2019.

Lauren and Arie now have SO much to look forward to!