She’s a hard worker! Sharna Burgess has amassed a large net worth thanks to her role as a pro and judge on Dancing With the Stars and more. See how the Australian dancer makes money below. 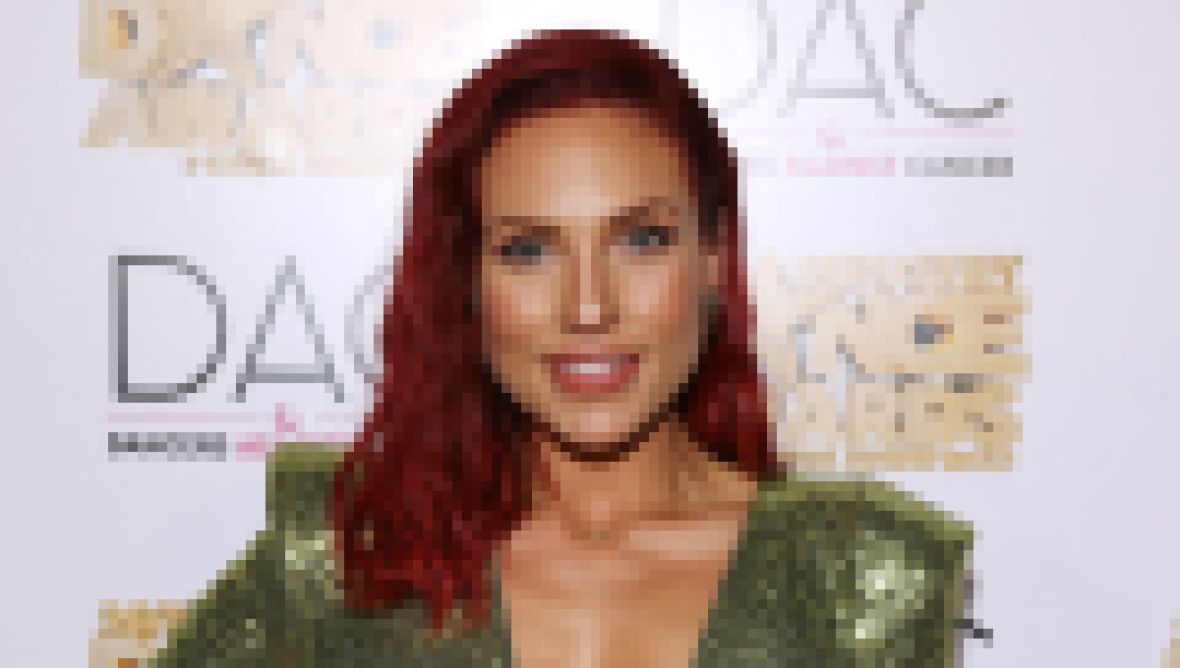 Sharna has been in the dance world for over a decade. At 15, the TV host was chosen to represent her home country of Australia at the World Championships in both ballroom and Latin styles. After winning numerous titles, she began touring with different theater troupes and danced on Broadway.

Her first TV gig was for Dancing With the Stars Australia and So You Think You Can Dance Holland, where she shined with her original style that combines hip hop fused with Latin. She eventually earned a spot performing and traveling with the DWTS troupe for three seasons before becoming a pro on season 16, where she was partnered with comedian Andy Dick.

Since then, she’s been on 13 seasons in total, made it to the finals five times and even won season 27 with partner Bobby Bones. She also sat in as a new judge for DWTS Australia in 2020. 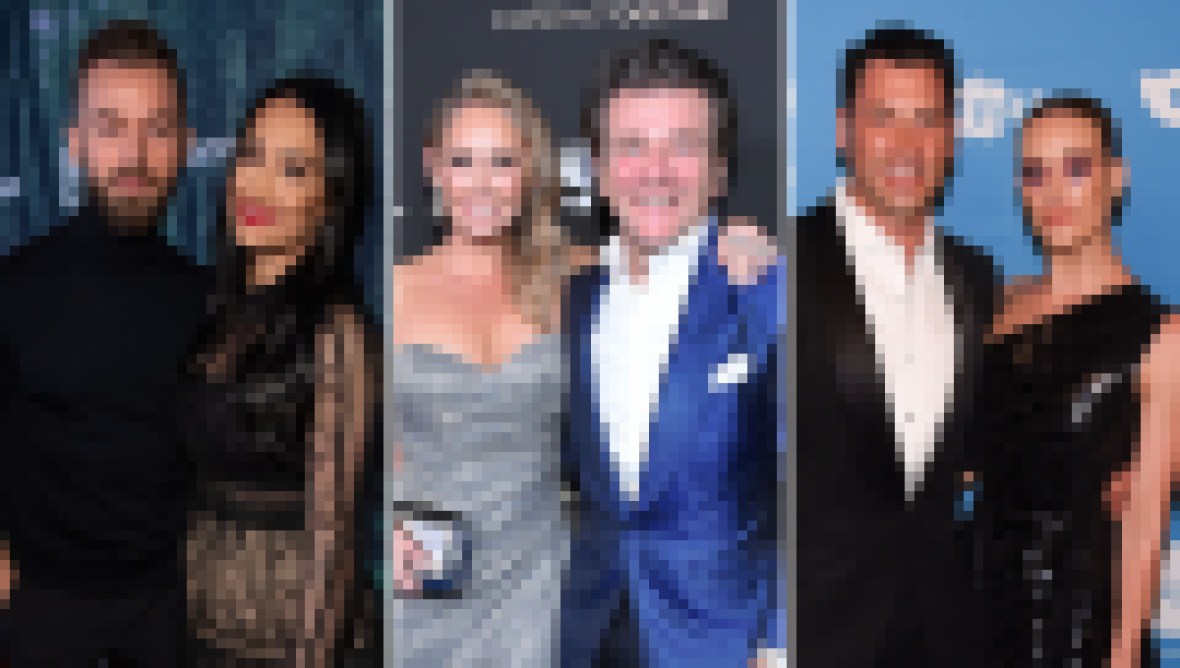 Celebrities Who Fell in Love on 'Dancing With the Stars'

In addition, Sharna works as an influencer and YouTuber, and she keeps it extremely candid with her fans. In March 2020, she opened up her struggles with her personal body image.

“I’ve certainly had negative body issues and body image issues over my life being a dancer,” Sharna explained. “It’s a long journey of self-love that you have to go through, and understanding that you are the soul that is within you and not this physical body. The truth is the more you hate on your body and the more you don’t like what you see, honestly, the worse it’s going to get.”